The majority of medical devices, and particularly re-usables, are created from some type of stainless steel. Laser cutting of these steels is well-understood and widely deployed. Fiber lasers with nanosecond pulsing are the predominant choice for stainless products because these lasers deliver faster speeds and higher throughput. Femtosecond (fs) lasers are used only for cutting very thin hypotubes, or for components with fine details, or where the superior edge quality created by these lasers is a critical benefit.

Cutting of other “niche” metals used in medical device manufacturing (MDM) often presents some different challenges, but the versatility of laser cutting virtually always results in an optimum solution. Let’s take a look at how/why it is being applied to three quite different metal types: magnesium, nitinol, and platinum (and gold).

Over 2 million stents are implanted every year in the US alone. Laser cutting, and particularly fs laser cutting, is ideal for creating these stents because it can readily achieve the requisite edge quality, minimizing the need for mechanical and/or chemical post-processing. Just as important, completely integrated and automated machines have simplified 3D cutting from tubular blank. These machines support wet cutting which is useful for protecting the back wall from thermal damage when cutting very thin diameter tubes.

Recent years have seen increasing use of bio-resorbable stents to address the issue of restenosis, where stents sometime act as sites for reforming plaque and vessel blockage. The first examples were created from organics like polylactic acid (PLLA). Initially, green picosecond lasers were used but the results were not optimum and fs lasers were soon adopted as the de facto standard. Then resorbable metal (magnesium) stents were developed as another alternative material. The thermal properties of magnesium meant that fiber laser processing created an unusual problem, namely small metal droplets on the cut surfaces. These required removal by mechanical (ream) cleaning. But this had a tendency to break the thin struts required in many stent designs; the yields for this post-processing could be as low as 50%. So again, fs lasers became the standard cutting technology.

Nitinol or “memory metal” offers special properties of superelasticity and shape memory. These properties make it a superior, and often enabling, metal for use in some diverse implantable devices and procedures including TAVR. Nitinol Innovative Technology (NIT) in Kaohsiung, Taiwan, is a pre-eminent supplier of Nitinol wire, as well as a contract manufacturer of finished components for medical devices and other applications. They are also the only nitinol manufacturing company in Taiwan. 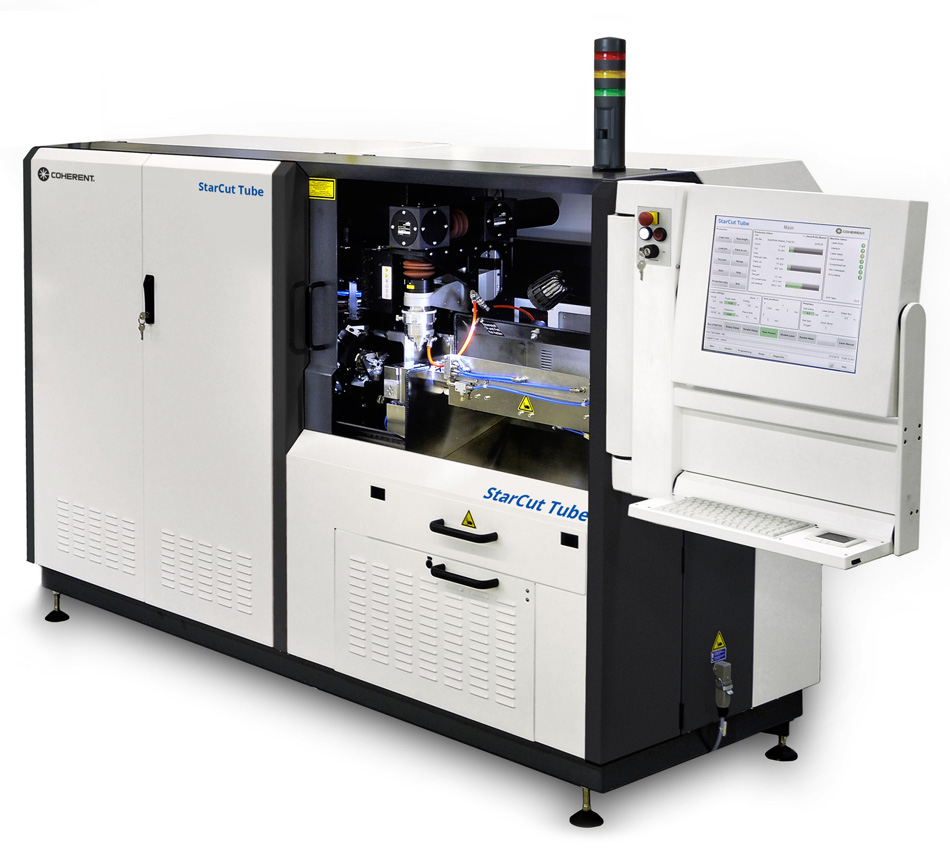 Figure 1: The StarCut Tube from Coherent can be configured with different laser options (fiber and/or fs) to match the needs of cutting challenging materials.

Currently, most of their nitinol tubular products are in the 3-6 mm diameter range. However, they have worked with nitinol tubes as small as 0.56 diameter. Yi-An Chen, VGM at NIT, states, “NIT is working hard to convince customers that nitinol is a superior material for many applications and that we understand this newer material very well and so can deliver the best results. These arguments critically depend on our ability to deliver parts with exceptional precision and edge quality.” When NIT brought laser cutting in-house, they found that a fiber laser could give them the ideal combination of throughput and edge quality. Cutting precision was a question of choosing a machine with high stability and repeatability, which is why they selected the StarCut Tube with its granite cutting base. 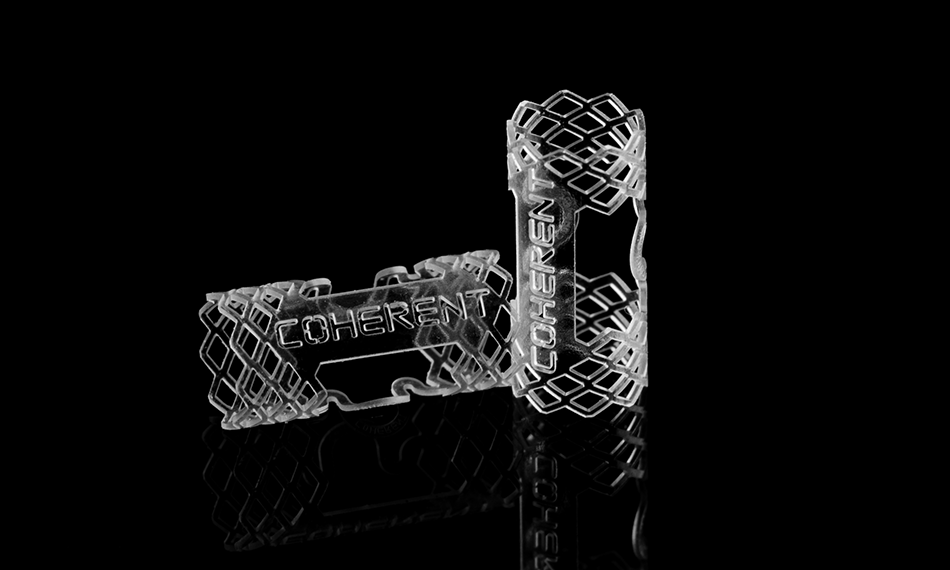 Figure 2: Today many stents are cut from resorbable polymers to address the issue of restenosis.

With most MDM applications today, the optimum laser method is usually a straight choice between fiber and fs lasers. But a handful of manufacturers instead are using a novel process called Erosion Cutting. ES Precision (Kingston Bagpuize, UK) is a pioneer in this method. The company uses it as a lower cost-alternative to fs lasers for products including platinum-based components destined for medical and biotech applications as well as for fuel cells. Founder and Director Andy May states, “Conventional nanosecond laser cutting is not compatible with thin parts because there’s just too much peripheral heating and tiny structures weighing only grams cannot be supported. Erosion cutting avoids these problems.” 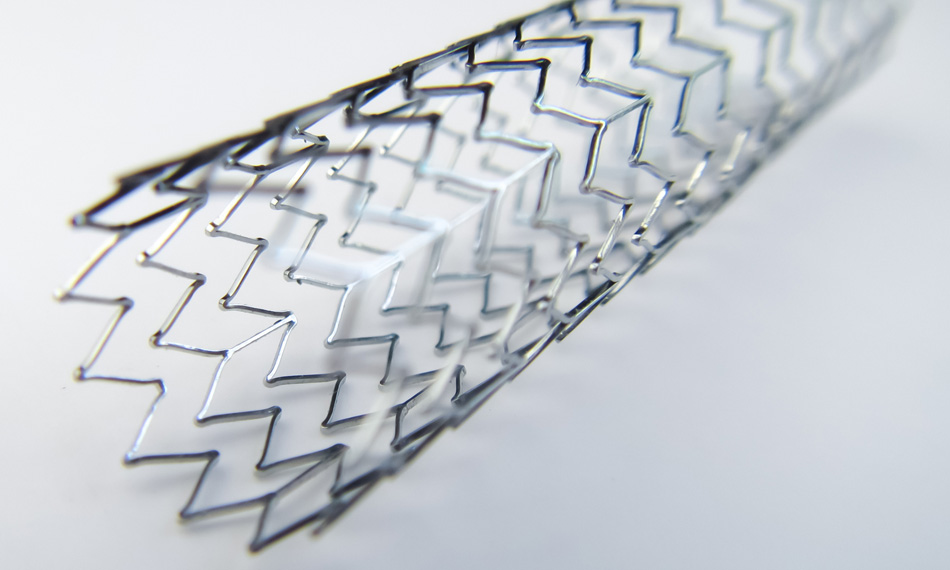 Figure 3: Nitinol is increasingly used for implants because of its special properties - super elasticity and shape memory. Image courtesy of NIT Co. Ltd.

Erosion cutting utilizes fast galvanometer scanning technology typically used for marking applications. In fact, ES Precision first started with a Coherent PowerLine F20, equipped with a 20-watt fiber laser – a system more commonly used for marking/engraving tasks. May explains, “Instead of cutting with just one pass of the focused laser, erosion cutting involves at least tens, and sometimes even thousands, of repetitive passes, each ablating a few microns of material. But thanks to the high-speed galvos, even thousands of passes can be performed in just a few minutes.” He adds that this unique process is actually applicable to virtually any metal as well as other tougher materials like ceramics. 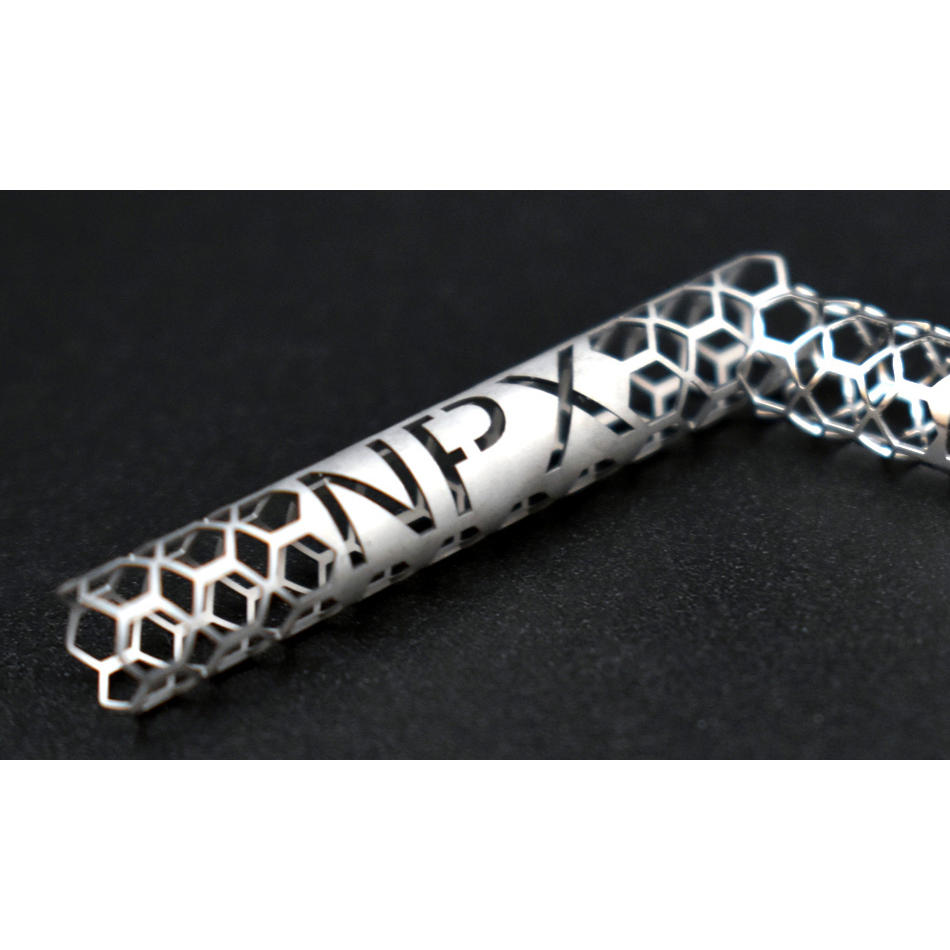 Learn how Coherent laser machines are widely used by manufacturers of medical devices, such as coronary stents that enable minimally invasive treatment of heart attacks. 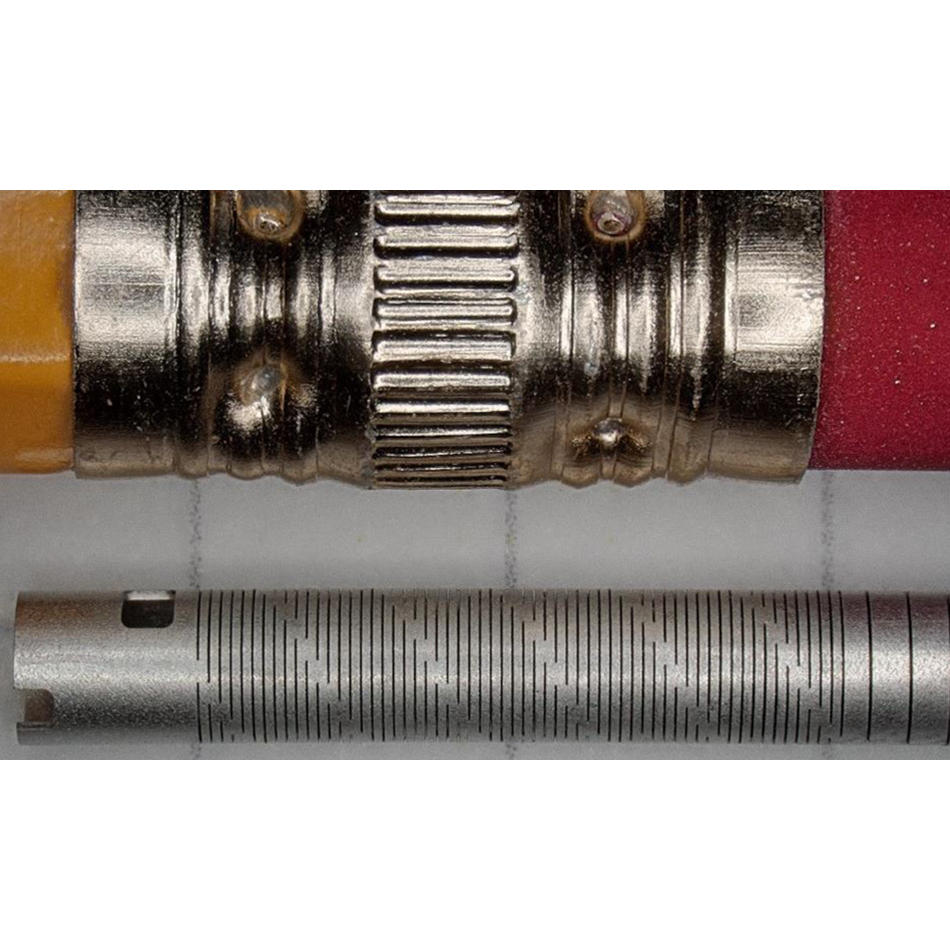 Motion Dynamics is a leading manufacturer of neurological sub-assemblies, including steerable catheters and “pull-wire” assemblies, making use of our StarCut Tube machines for precision cutting of key components. 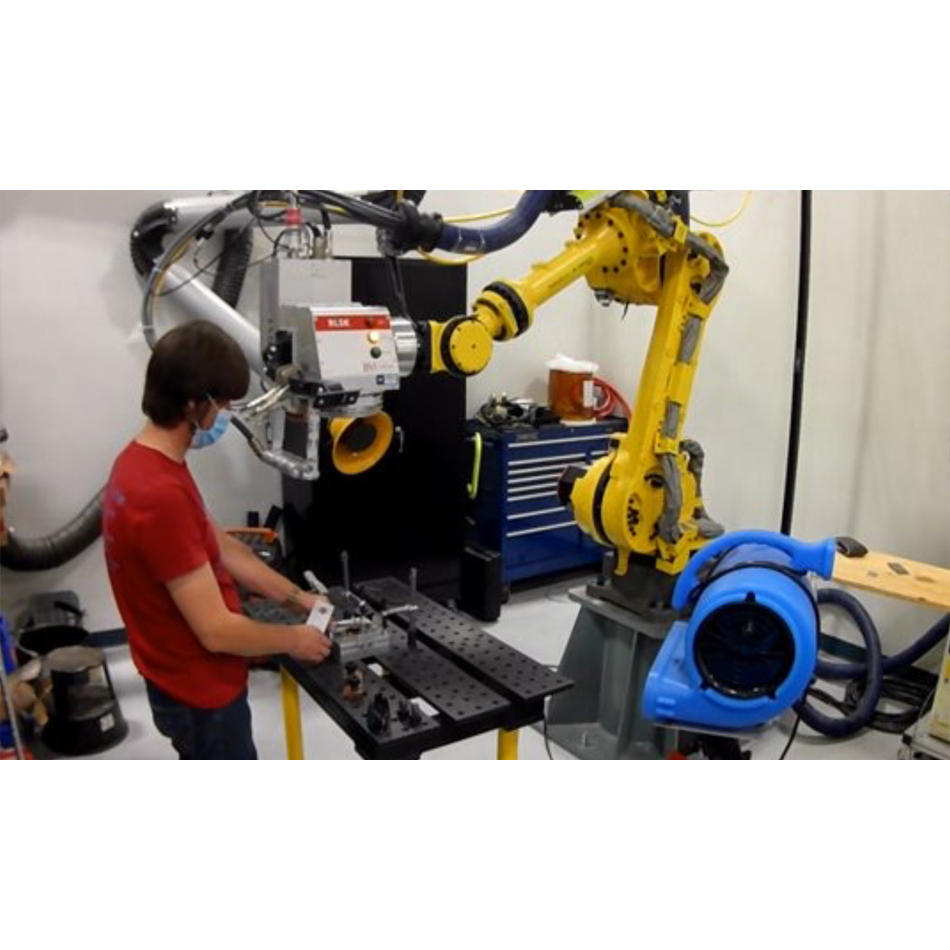 Learn how Coherent Labs help manufacturers bring cost-effective laser processing into their production based on our extensive applications experience. 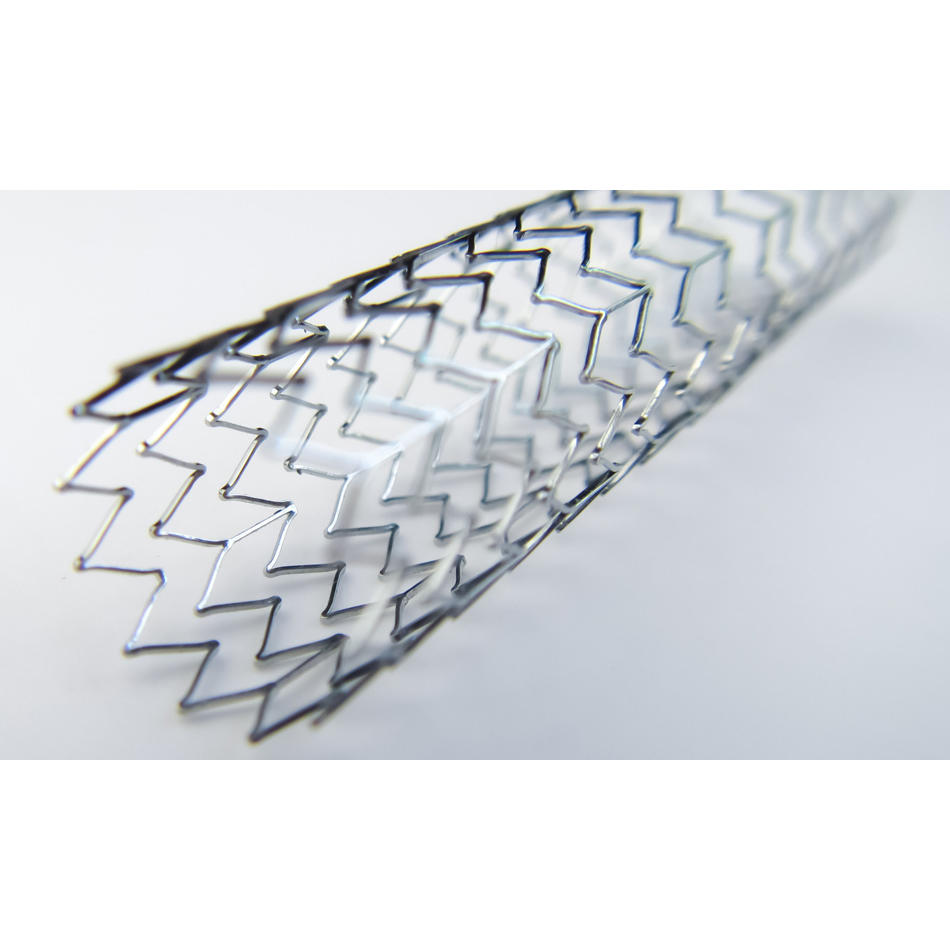 See how NIT uses a Coherent laser cutting machine for vertical manufacturing of nitinol and other metal components with exceptional precision and edge quality. 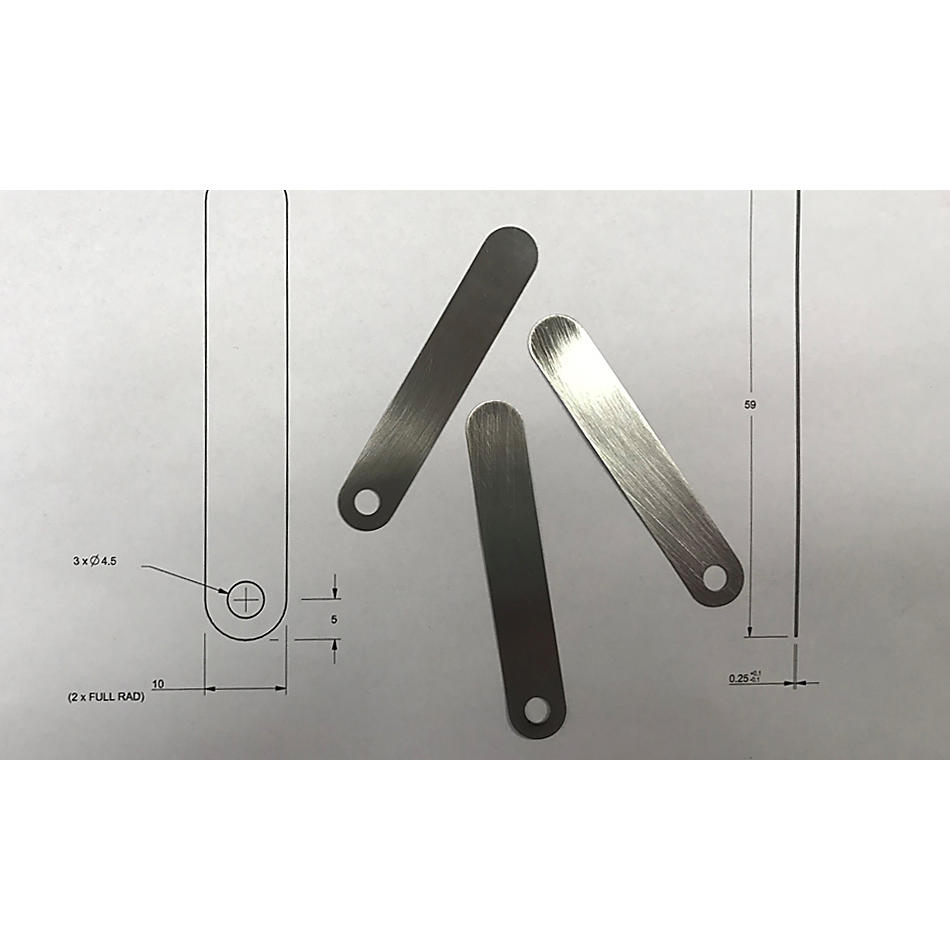