“Thanks in part to these great machines, we now have over 70 customers in 25 countries from Shanghai to San Francisco and Moscow to Melbourne.”

In 2006, the co-founders of Cambus Medical (Galway, Ireland) set out to build a successful medical device manufacturing company with a specialty focus on hypotubes and related PTCA devices. They realized that technical differentiation and a reputation for superior quality and service would be key in achieving this goal. They originally planned to differentiate technically mainly by leveraging their expertise in novel PTFE coatings. But initial customer contacts convinced them that laser processing was poised to be a key advantage in medical device manufacturing. So they decided to invest a large part of their initial capital in both laser cutting and welding. As a startup, they needed low-risk machines that delivered high reliability, high throughput, and the flexibility to handle an expected diverse range of customer requests and lot sizes.

Co-founder Barry Comerford explains that. “After considerable research, we purchased a StarCut Tube and a StarWeld (now called Select) machine from ROFIN (now Coherent). Both these machines were supplied with nanosecond lasers and we are still making good use of these machines nearly fifteen years later.” The high precision and good cut edge quality they deliver helped Cambus build a solid reputation for manufacturing excellence. By using these in combination with several non-laser manufacturing tools they were also able to gain recognition as a company that could confidently tackle “difficult” projects. For example, they produce a fractional flow reserve (FFR) device based on a 304 stainless steel tube with a 0.35 mm diameter, which includes a spiral cut to deliver the requisite flexibility.

By working closely with customers ranging from entrepreneurs to major industry leaders, Cambus has enjoyed many years of strong growth. And today they operate a total of seven Coherent StarCut Tube and five Coherent Select welding machines. These machines include a mix of DPSS and fiber lasers.

Cambus is now well-established as one of the world’s leading suppliers of hypotube products, helped also by the brand visibility gained by a joint venture partnership with Freudenberg Medical. Comerford summarizes, “Thanks in part to these great machines, we now have over 70 customers in 25 countries from Shanghai to San Francisco and Moscow to Melbourne. Our customer base covers a wide variety of projects and products ranging from physicians with ideas to industry leading OEMs.” 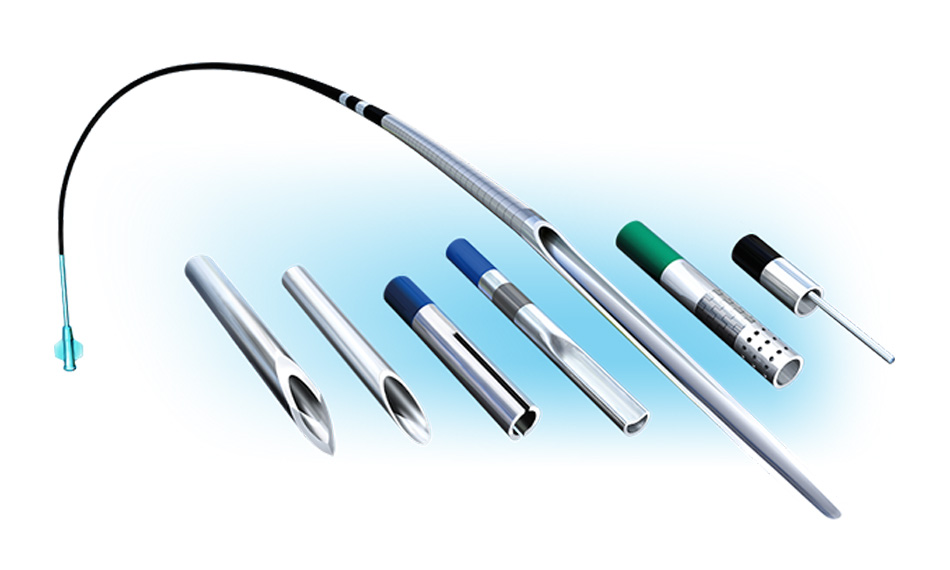