The AMOLED displays used in most cellphones today are utterly gorgeous – bright and sharp – and beneath the surface, manufacturers have engineered them to use less power. That’s important because the display typically uses more battery power than anything else in the phone. There’s an enormous amount of technology that’s been applied to actually make all this happen. And, Coherent lasers play an absolutely vital role in it. In this six-part blog series, we’ll look at some of the specific ways lasers are used to manufacture displays.

One of the most important processes powered by Coherent lasers occurs at the very first step in fabricating the device circuity. This is when a thin layer of silicon – the semiconductor at the heart of all modern solid-state electronics – is deposited on a large panel called the “mother glass.” Today, these mother glass panels are usually 1.5 m x 1.85 m (GEN 6.5), although phone makers want to make them even larger in order to lower the cost of individual displays.

The problem is amorphous

But there’s a little problem with this layer of silicon. The chemical vapor deposition process used to create it produces amorphous silicon. In amorphous silicon, the individual atoms are arranged in an irregular and disordered fashion. Circuitry made from amorphous silicon doesn’t have good electronic properties, which means the display will be dimmer and use more battery power.

A bright idea for display production

So, how do you get polycrystalline silicon? It’s not really all that hard – at least in theory. All that’s necessary is to heat up the amorphous silicon layer until it melts and then quickly cool it so that it resolidifies in the polycrystalline form.

The problem is that you need to heat the silicon up to about 600°C to melt it. But that high temperature, and the associated rapid thermal cycling, would damage panels made from regular glass and require the use of expensive, heat-resistant type glasses, instead. That would make displays much more expensive, especially as manufacturers scale up to ever larger glass panel sizes.

The solution is a technology called excimer laser annealing (ELA) which is used to create low-temperature polycrystalline silicon (LTPS). And it relies on Coherent excimer lasers.

The reason it uses excimer lasers is because they are the only source that can produce very powerful pulses of ultraviolet light. The silicon strongly absorbs ultraviolet light, and this, in combination with the high pulse energy, rapidly melts the thin silicon layer with just a few laser pulses. This near-complete melt is essential for getting the right polycrystalline formation and desired electronic characteristics. 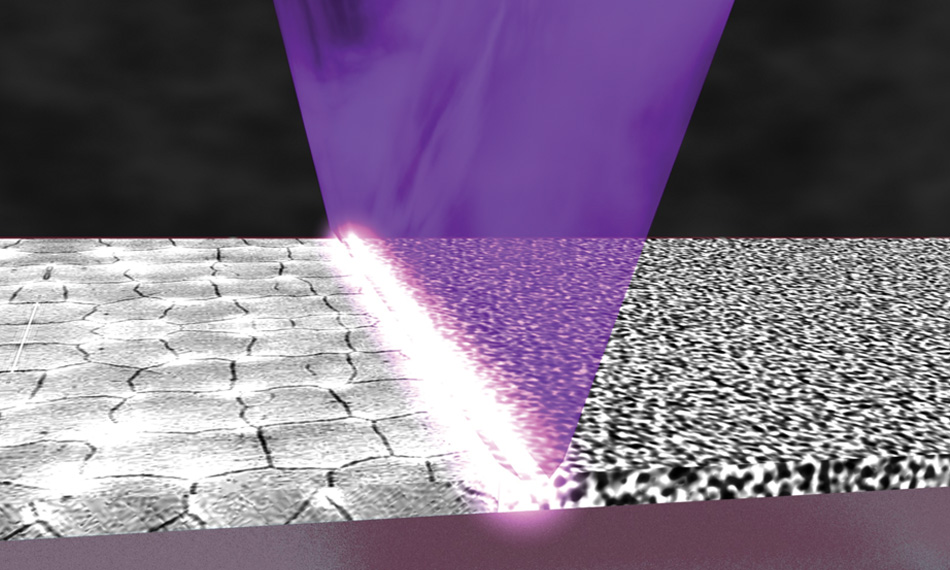 The output of an excimer laser is formed into a thin line beam; this is rapidly scanned over the mother glass to efficiently perform ELA.

The high absorption of the silicon also prevents the UV light from penetrating much into the glass below – or polyamid (PI) layer in the case of flexible displays. So, the glass itself doesn’t get hot during ELA, even though the silicon is thoroughly melted. Because of this, ELA can be performed on standard, low-cost glass panels. This is why ELA is the only method for making LTPS for AMOLED cellphone displays.

To perform ELA on large mother glass substrates, the normally rectangular beam from the excimer laser is reshaped into a thin line beam that is usually the width as the panel. This thin line beam is focused down onto the glass panel and scanned over its entire length to achieve the desired melting and resolidification of the silicon.

About 1.5 billion cellphones are made every year. Each of the top manufacturers make about one million phones every single day. Needless to say, these companies want their production processes to be incredibly reliable and low-cost. Because at these volumes, anything that holds up the assembly line even momentarily, or creates scrap product, costs a tremendous amount of money. 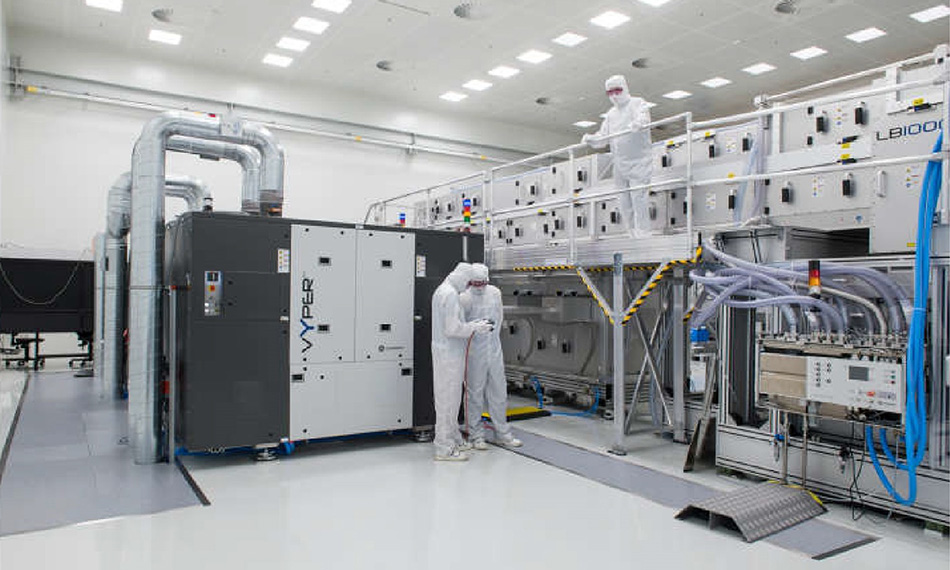 The only way for Coherent to really ensure that production ELA achieves the quality, reliability, throughput, and cost-characteristics that manufacturers demand is to supply integrated UV lasers and optical systems – our Coherent LineBeam. Because real world, high-volume ELA systems incorporate several different components, each of which has to perform well, and also has to work flawlessly with the other parts of the system. These components include:

ELA is an indispensable tool in the production of high-quality flat panel displays. And, that’s not likely to change any time soon, because Coherent keeps scaling up our LineBeam systems to handle the larger sizes of mother glass that manufacturers want to use for the next generation of larger phone and tablet devices. 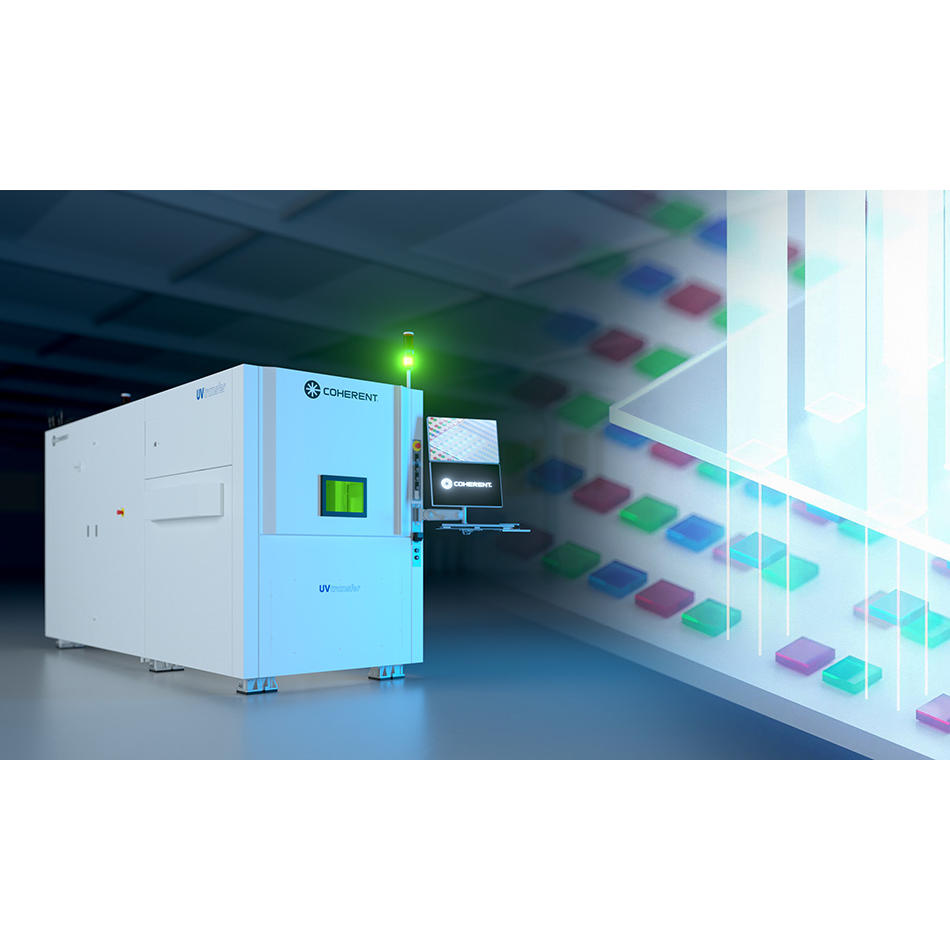 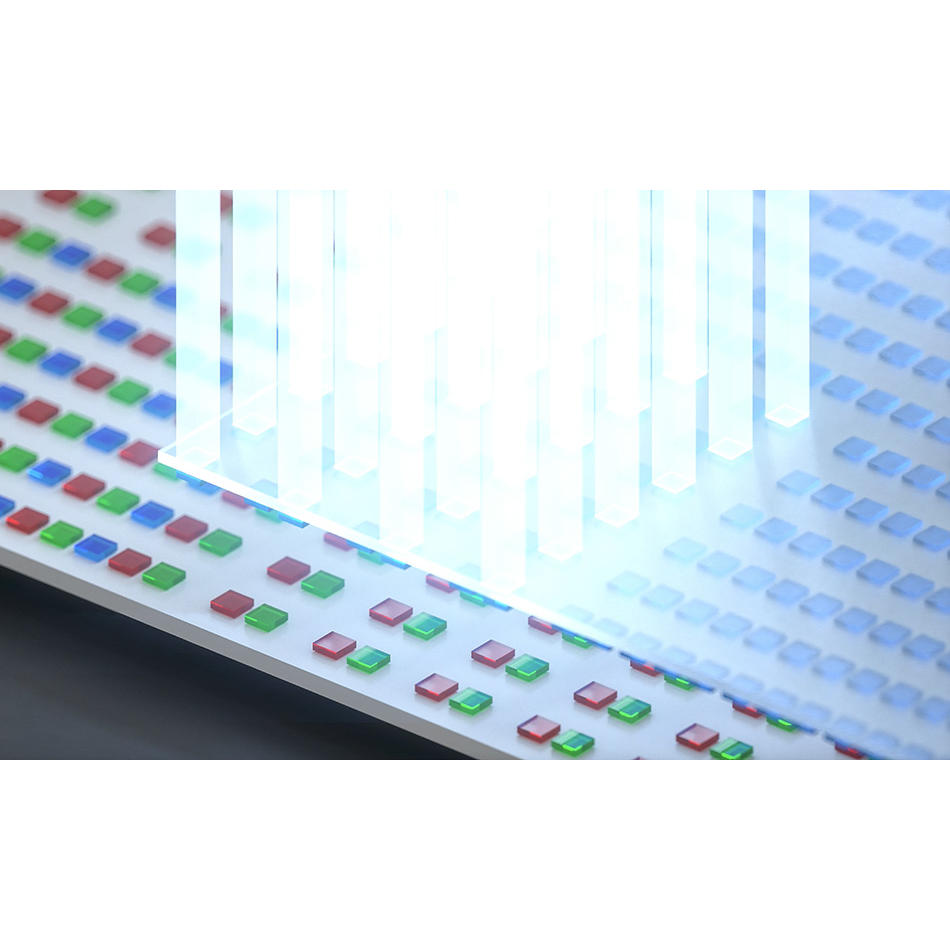 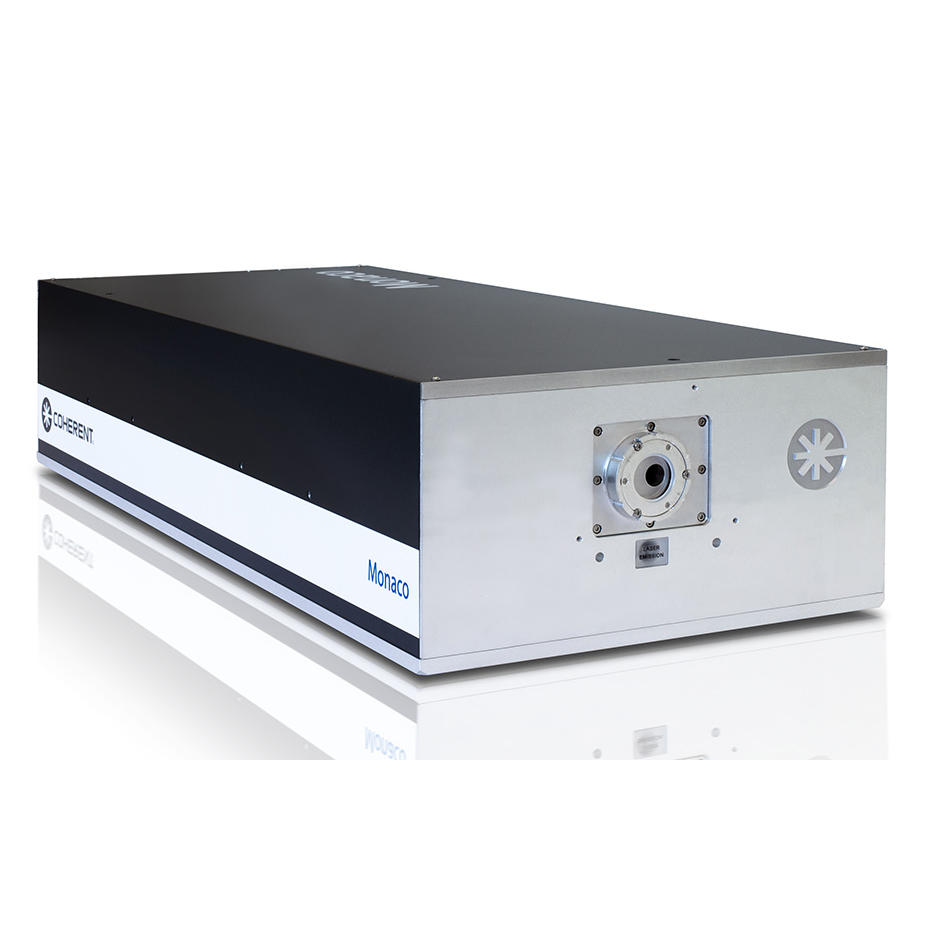 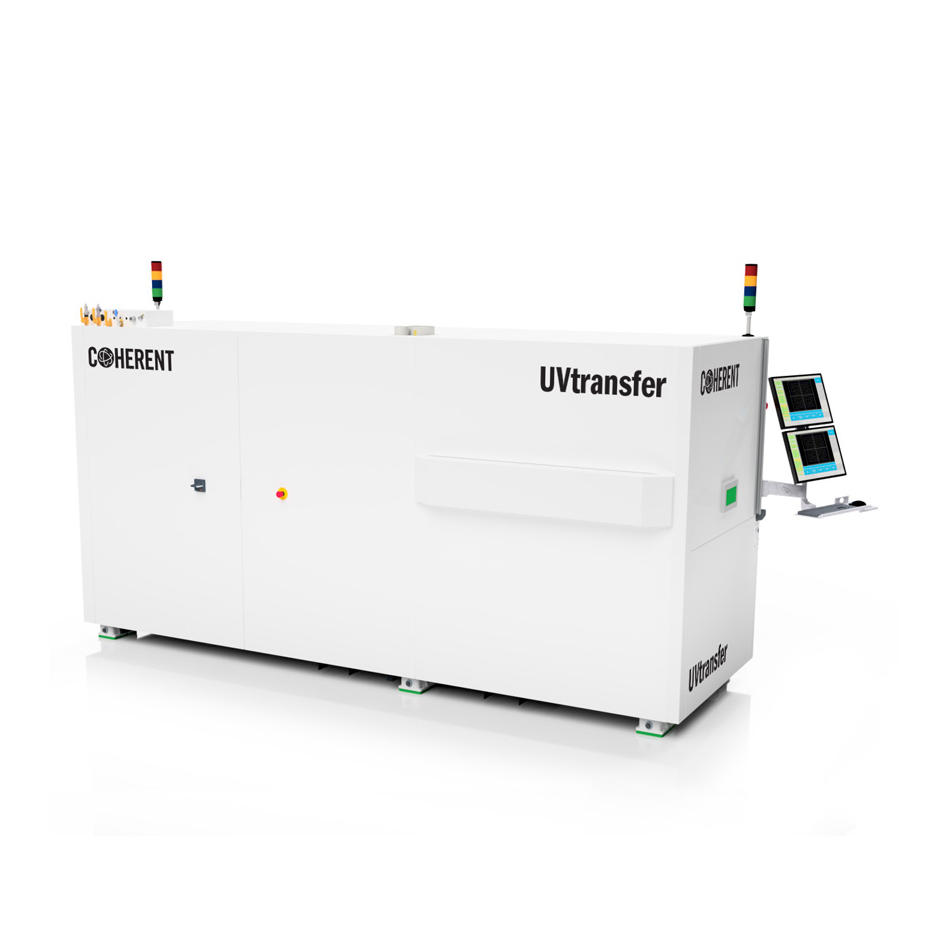 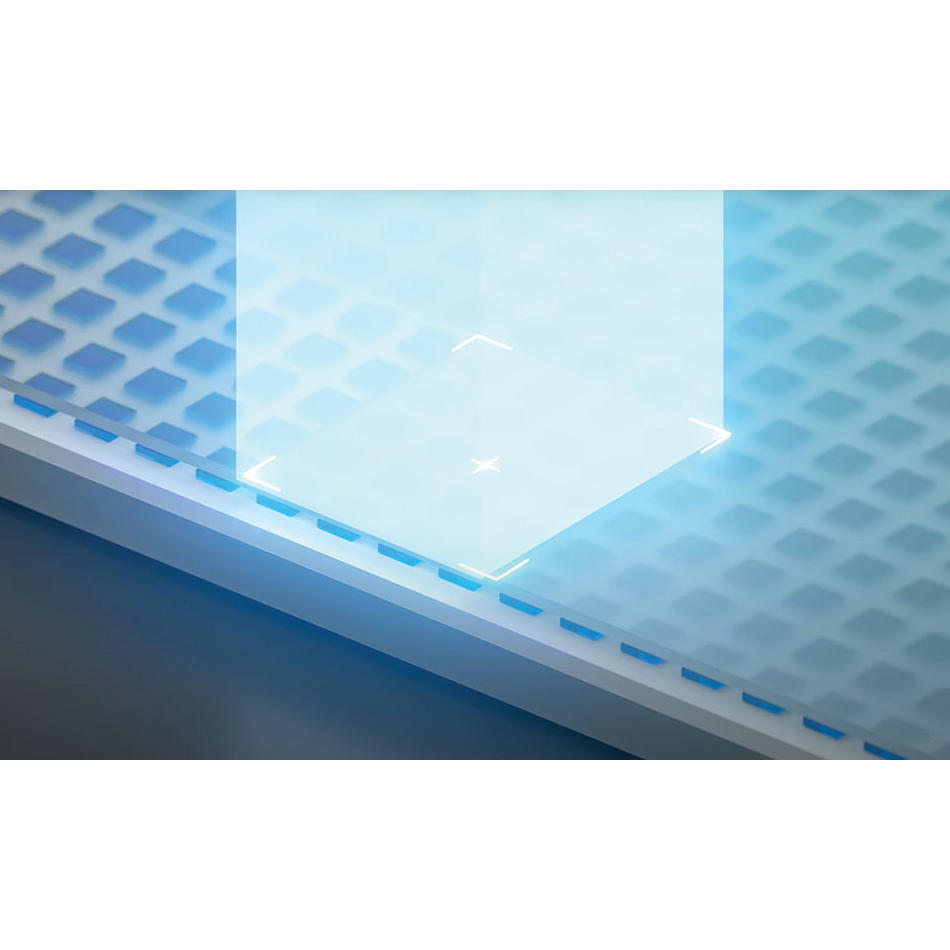