Coherent IFOG coils help guide aircraft, spacecraft, submarines, and even drilling systems; stabilize heavy equipment platforms, large antennas, and other structures; and might one day be used in autonomous vehicles.

When unmanned aircraft were first being developed nearly 100 years ago, their designers faced a very basic problem. How could the craft know its position and heading (trajectory) without a human pilot to monitor it all? To solve this problem, they developed what we now call inertial guidance systems (or inertial navigation systems).

Inertial guidance systems (IGS) are designed to determine the current orientation of a craft and calculate how far it has moved from its starting point. They do this by continuously measuring angular velocity and linear acceleration while the craft is in motion. This is called “dead reckoning.” The key thing about dead reckoning is that it doesn’t require any external reference. In other words, it doesn’t need to read a magnetic compass, see the stars, or know the position of the sun, horizon or anything else to determine where it is. These qualities are critical for guiding any craft meant to travel without a human pilot.

Eliminating the need for external references makes IGS hard to detect, hack into, or interfere with. As a result, they’re valuable in both military and commercial applications. While GPS now gives us a reliable way to know our position, GPS systems need to read signals from at least four satellites to work. This can be hard to do in tunnels, when surrounded by tall buildings, in space, and underwater. Plus, IGS still provides the best way to actively stabilize vehicles (especially aircraft), and can even stabilize stationary structures, such as telescope arrays or antennae that track the sky.

The first IGS was developed for rockets in the 1930s and used traditional mechanical accelerometers and gyroscopes (spinning masses); these produced analog electrical signals which controlled rudders to adjust course in flight.

IGS got smaller and more accurate over the years through various developments in solid-state, digital electronics, and computers. They were further advanced with the introduction of ring laser gyroscopes (RLGs) in the 1970s, the advent of fiber optic gyroscopes in the 1980s, and microelectromechanical systems (MEMS) in the 1990s.   This enabled them to become widely used in commercial and military applications requiring precise navigation and craft stability. 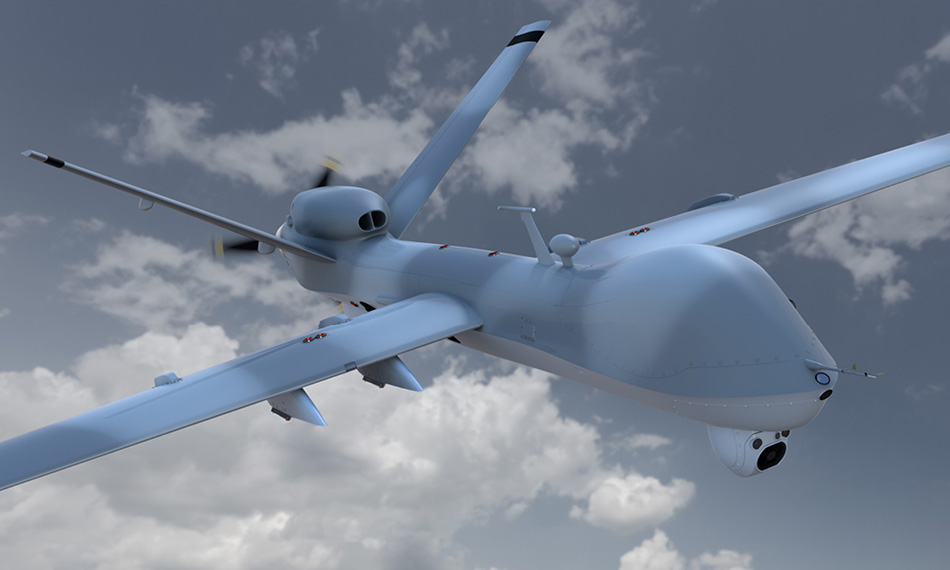 Currently, IFOGs are the most widely used technology for demanding IGS applications because they deliver the most accurate position information (especially compared to MEMs when GPS signals aren’t available to provide supplemental positional data). They are also smaller, more rugged, and less costly than RLGs.

So, what exactly is an IFOG, and how does it work? The heart of it is a coil of optical fiber and a light source.  This source output is split in two, and these beams are coupled into different ends of the fiber coil and travel through it in opposite directions (one clockwise, and one counterclockwise). 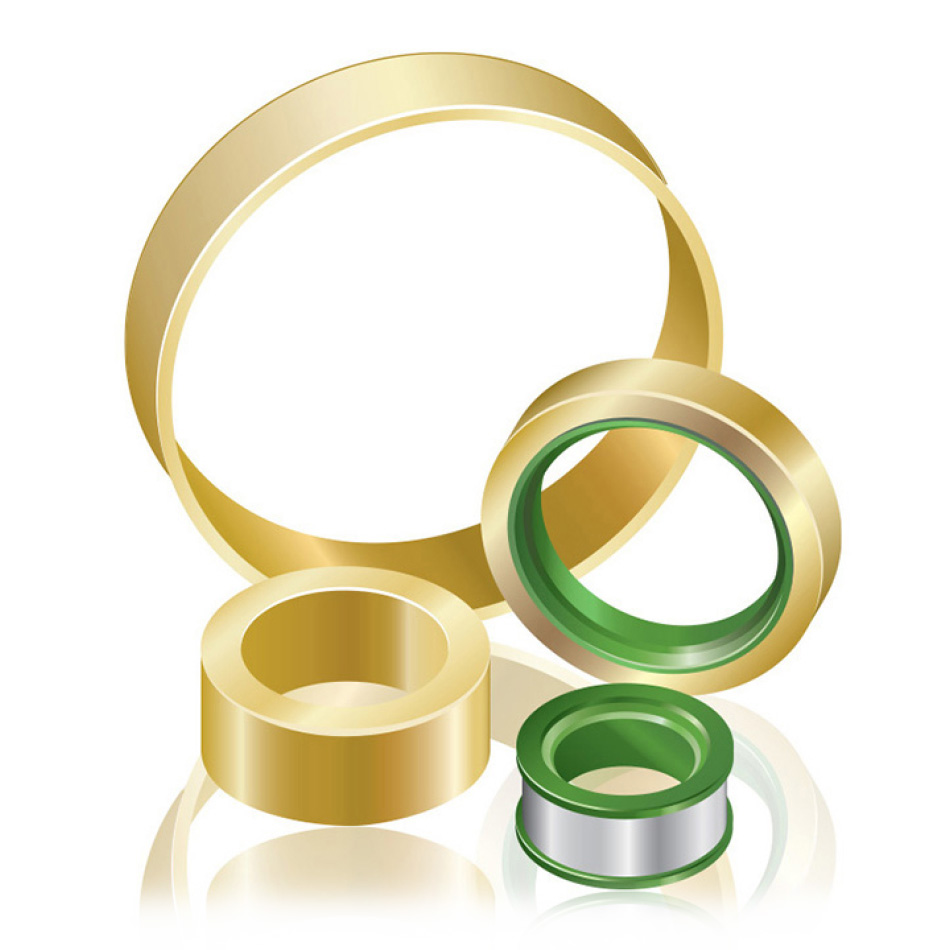 If the system isn’t moving, both beams take the same amount of time to go through the fiber coil. If the coil is rotating due to movement of the craft, the forward beam traveling in the direction of rotation goes farther than the rear-facing beam, because the output end of the fiber is moving in the opposite direction while it travels. This difference is sensed and used to calculate the craft’s position. Typically, three coils, each mounted at right angles to the other two, are used to create an IGS that senses rotation in all three axes.

Of course, there’s quite a bit of technology that goes into making an IFOG that delivers the right mix of performance, size, reliability, and cost for a specific application. There are several different design forms in use in terms of optical configuration, signal processing electronics, and so on.

But all these different design forms have fairly similar requirements in terms of the specialty fiber optic coil at the center of the system.  Parameters such as fiber quality, length, and type, as well as the overall IFOG diameter, are critical choices to precisely support the application.

Achieving precision navigation from IFOGS also requires robust control over the fiber manufacturing process to ensure the best quality throughout the coil. It also necessitates well-controlled winding processes that carefully accommodate various geometries across the coil format. It is essential that the fiber coil be wound in a manner that is perfectly symmetrical (so that the beams traveling in opposite directions experience identical conditions), and it is important to minimize mechanical stress in the wound fiber. There is quite a bit of expertise and process experience required to do this right. 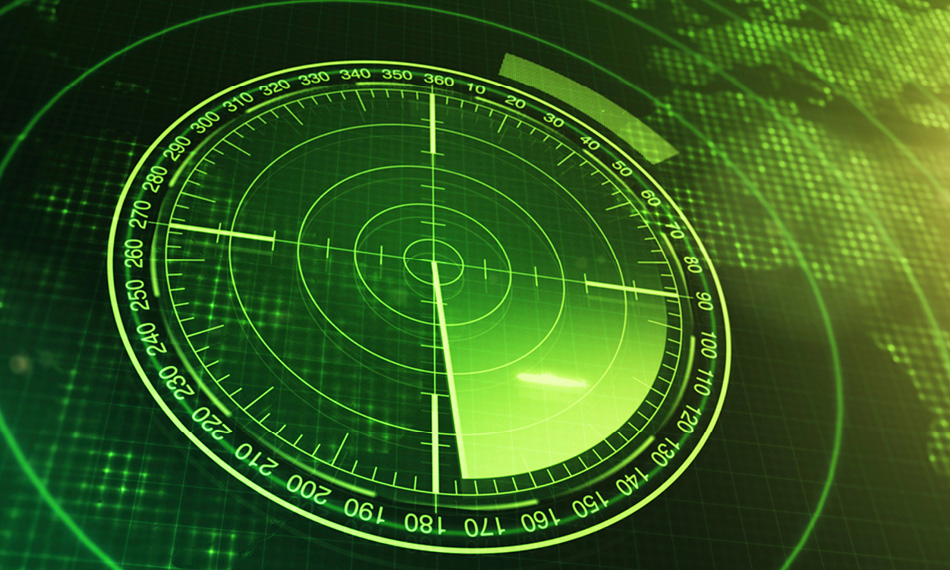 Coherent leads IFOG innovation by maintaining a completely vertically integrated IFOG coil fabrication capability – from drawing the specialty fiber optic cable through winding it into coils. Our coils are made with low winding tension for minimal coil stress, and the process is technician-controlled for superior density and gap avoidance across both typical and custom winding patterns. Having control over every step of the process also allows us to mitigate any supply chain issues that might affect delivery times.

At Coherent, we recognize that each navigation system has unique and exacting requirements. Our engineering specialists work with each customer to produce the ideal IFOG coil solution. As a result, Coherent provides some of the industry’s most sophisticated IFOG coils with a broad range of options including specialty fiber types, coatings, and coil configurations. This enables our IFOG coils to be optimized for deployment in the specific underwater, airborne or commercial systems they’re designed for.

Today, the market for IFOGs has expanded well beyond controlling flight in both piloted and unmanned vehicles. Continued technological advances that make IFOGs smaller, more reliable, and less costly have expanded their use into all sorts of commercial and military airborne craft, plus ground vehicles, submarines, spacecraft, drilling systems, and more. They’re now even used to stabilize fixed structures, like wind turbines and large antennas. The next potential application is autonomous navigation, as well as vehicle stability control. So, there may be an IFOG under the hood in your future. 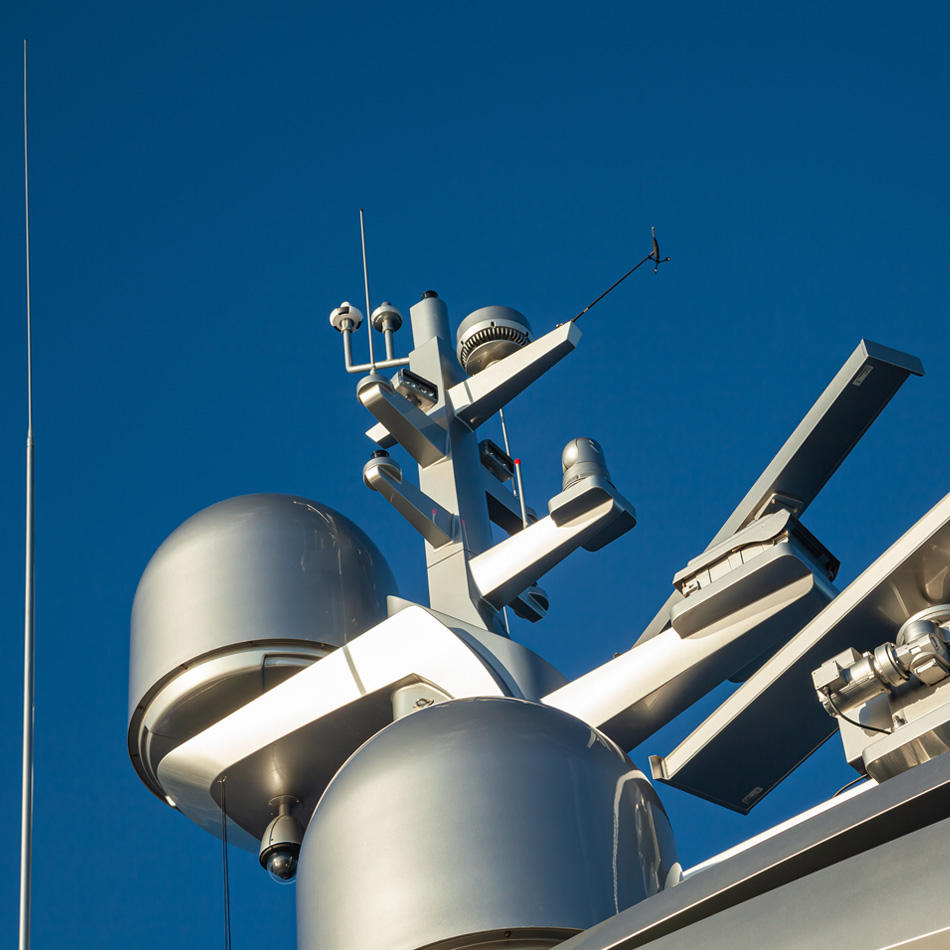 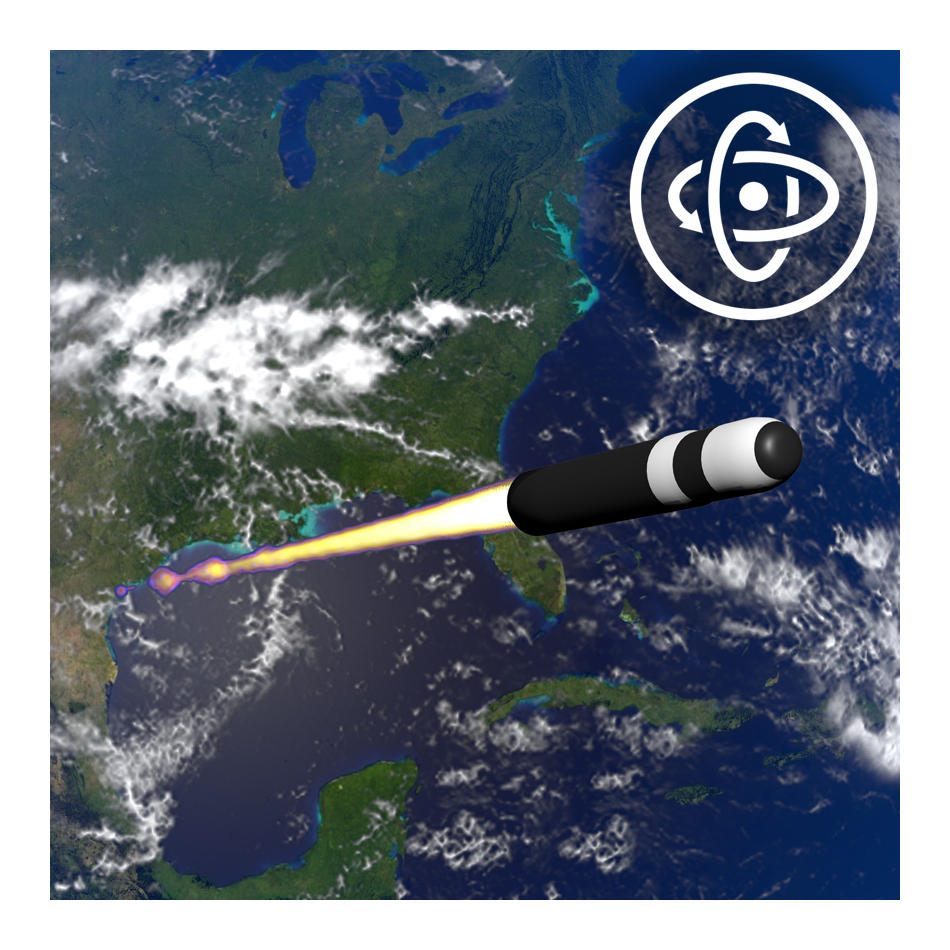 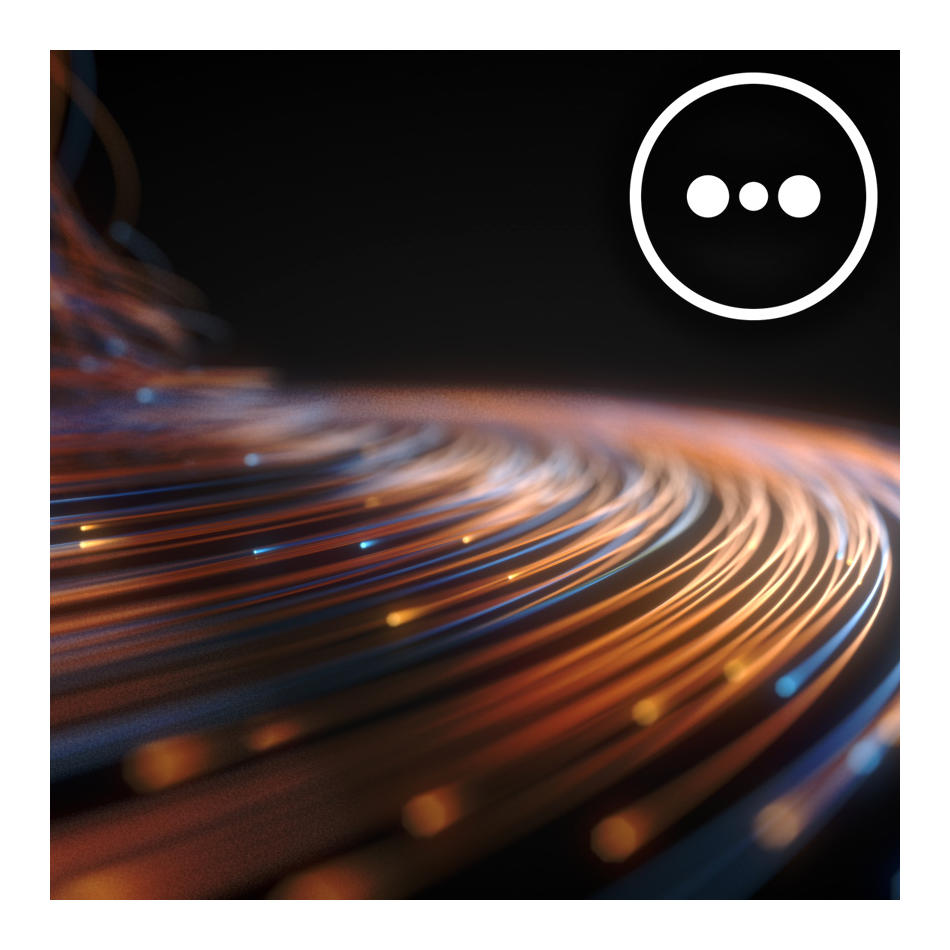 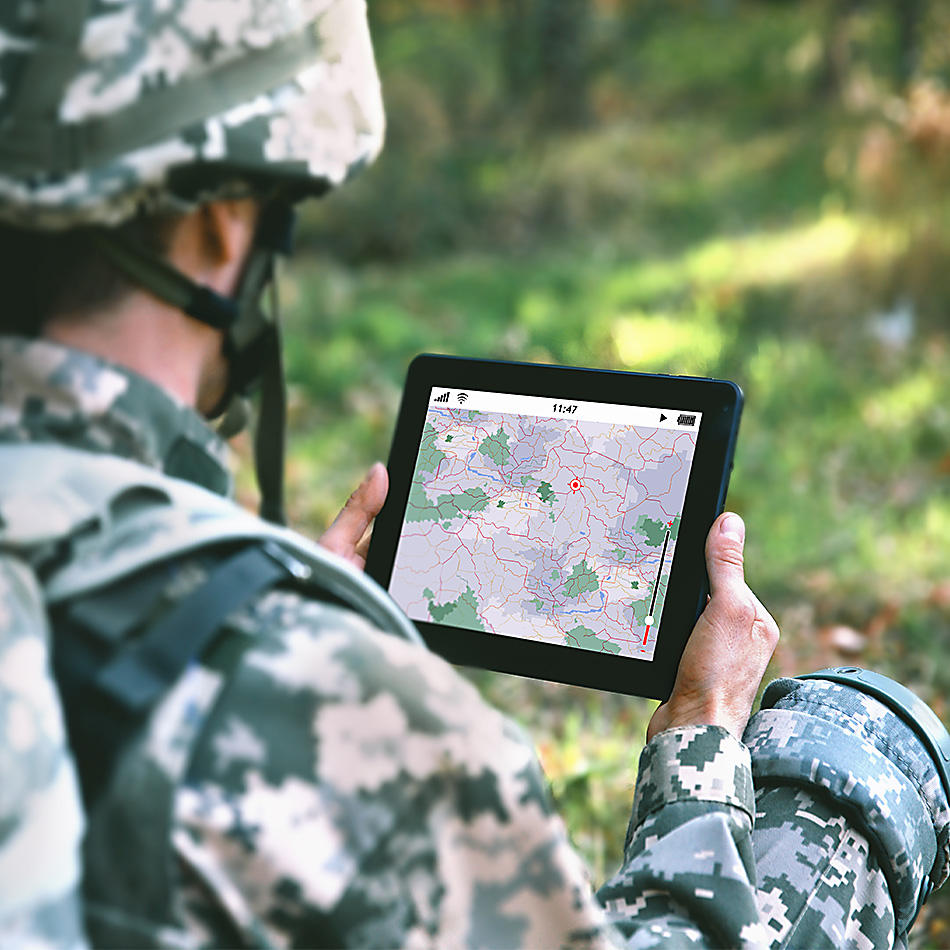 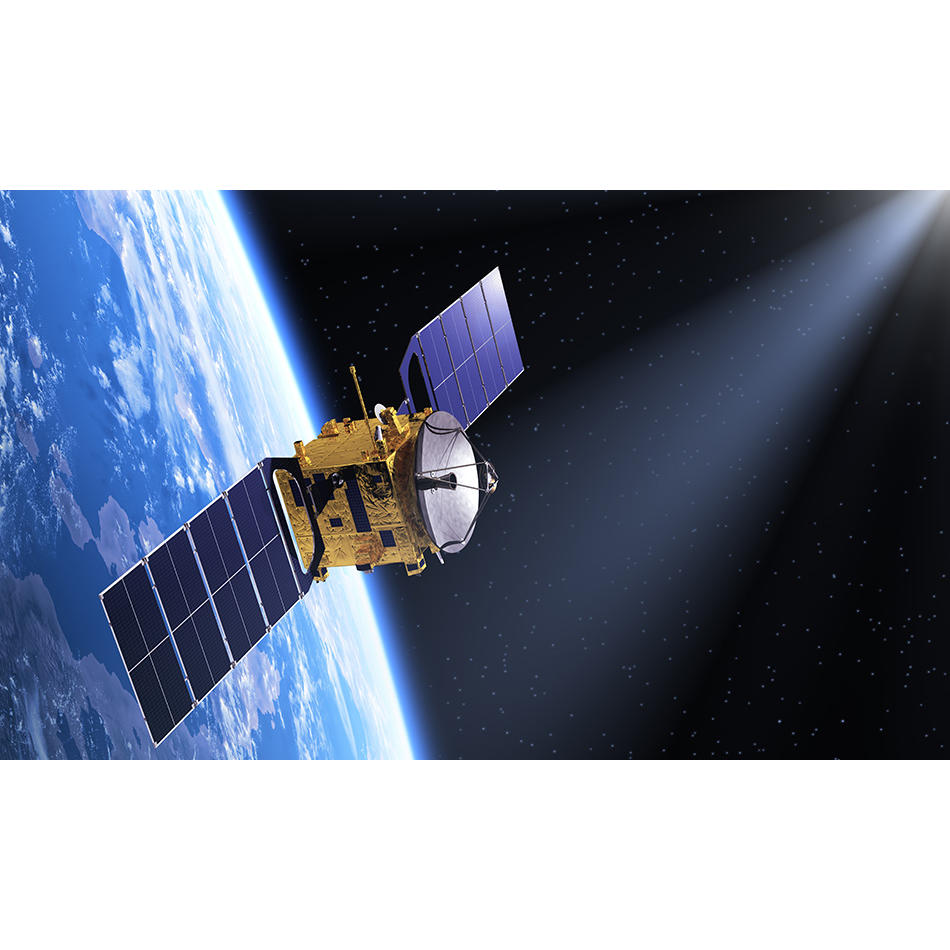 Active Optical Fibers May Be in Your Next Car 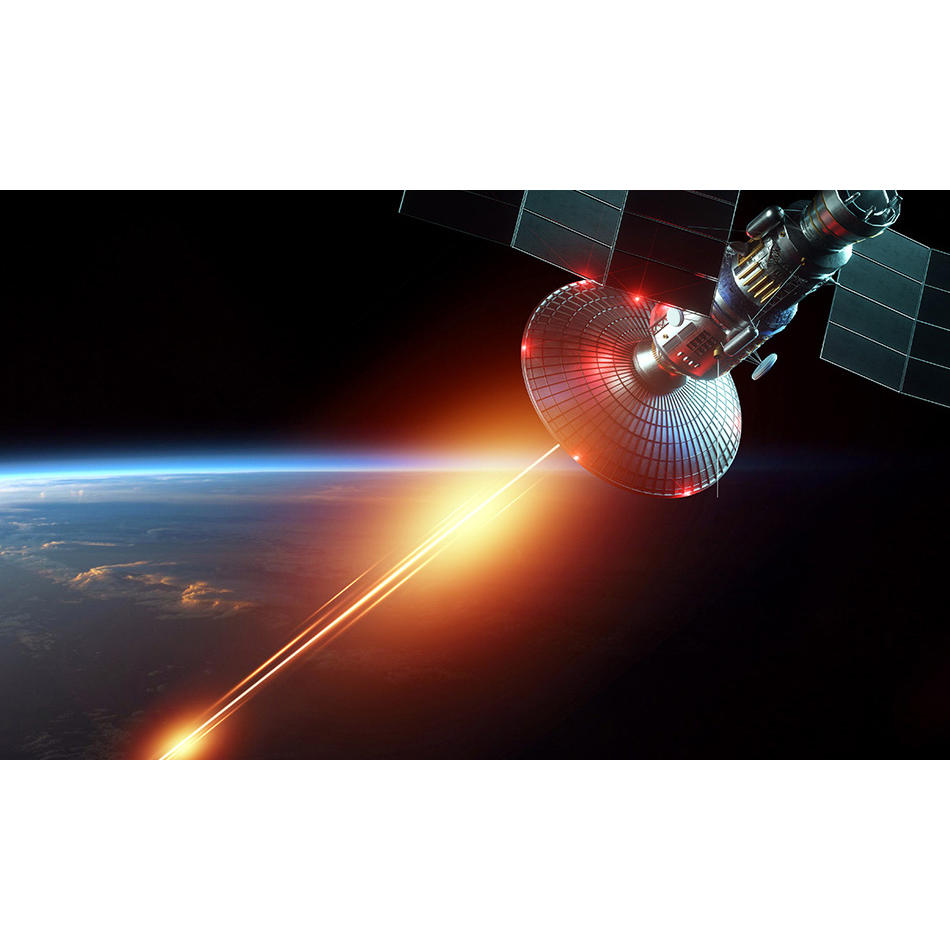 Learn how lasers and other photonics components are being deployed in diverse ways to protect troops, gather intelligence, and enable secure communications. 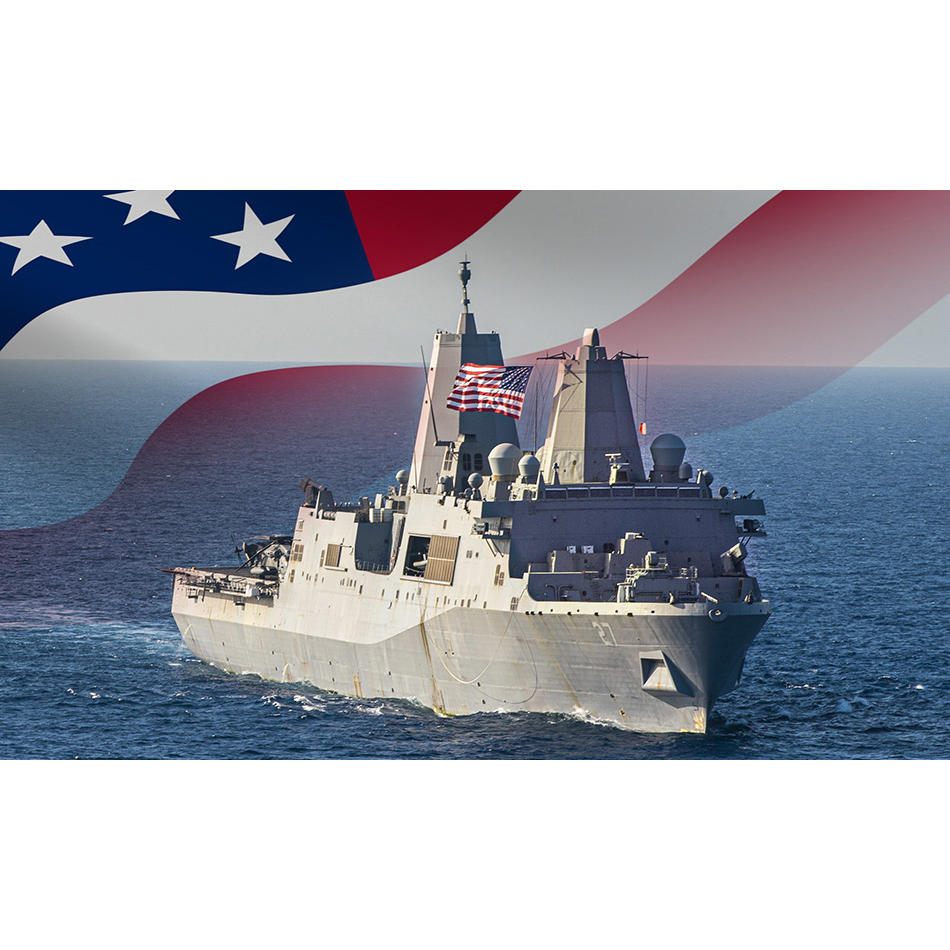