“The funds from the Couillaud prize came at a perfect time for this venture and we used it on critical equipment for the new company." 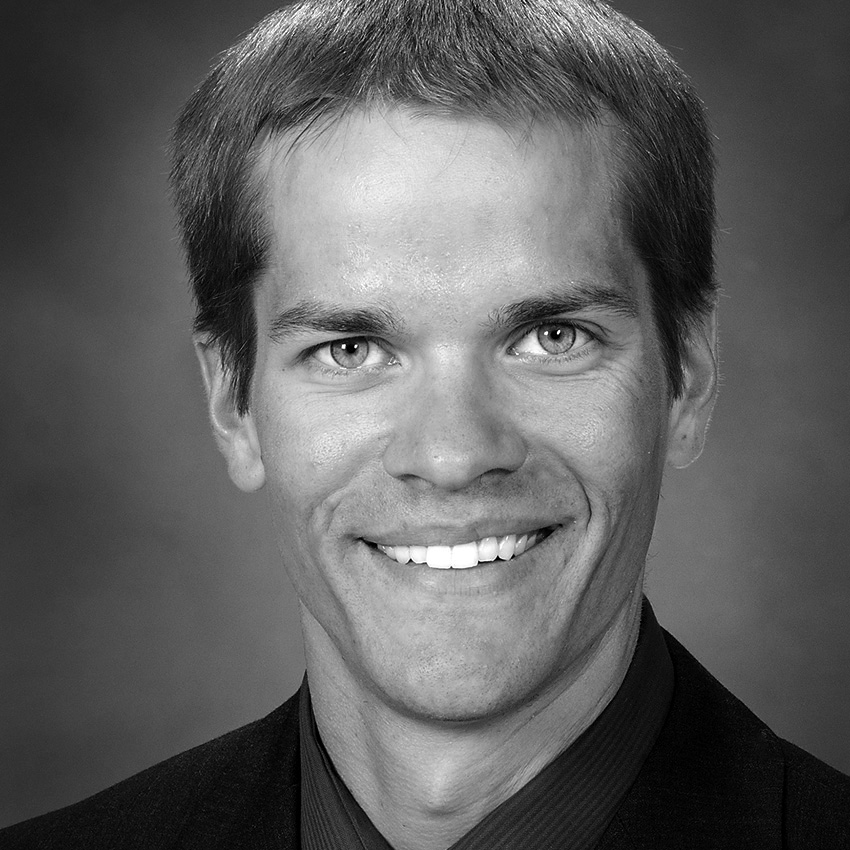 Coherent: Can you give a brief explanation to a general laser audience about why you are working with tantala?

Carlson: It’s a fantastic photonic material with a unique combination of attractive properties for all kinds of applications based on non-linear effects. First, it exhibits very strong non-linear properties, so optical effects like harmonic generation can be very efficient, enabling applications with only low peak and average laser power. Second, it has an incredibly broad transmission range: all the way from the ultraviolet to about 8 microns deep in the infrared, so it can be used with most types of lasers in a lot of diverse applications; it is not just limited to its great potential in telecom. In addition, it is a material with low inherent stress, so it can be grown into thick films without cracking or other mechanical problems. And as many applications are now looking towards integrated photonics, it’s also very attractive there because it is compatible with several other important photonic materials such as GaN and IP, so there is a clear path to growing hybrid devices with integrated functionality (e.g., CMOS).

Coherent: Can you say how you used the funds from the Couillaud prize to move this work forward?

Carlson: Most work on tantala is at the research level. Proof of principle and similar things that show its potential. Several colleagues and I realized that we needed to bridge the gap to enable a wealth of practical applications to benefit from tantala’s potential. Many of these are outside the range of typical photonic laboratories. The key is to provide them with packaged devices that they can use in real applications. So we created a company to drive this commercialization. We called this company Octave Photonics (www.octavephotonics.com). The funds from the Couillaud prize came at a perfect time for this venture and we used it on critical equipment for the new company, i.e., to establish core lab competencies. This included a microscope, a CW laser, optomechanical stages and so forth. As a result, we now have a complete optical bench-based workstation where we can already assemble and test devices. For example we are making great progress in two interesting devices: a supercontinuum module and a Kerr microresonator frequency comb.

Coherent: So you’re converting academic research into real-world applications. That really is a perfect way to use a prize honoring Bernard Couillaud and his life’s work. As you probably know, he originally came to California from France to work in academic research – in the laboratory of Theodor (“Ted”) Hänsch at Stanford, who went on to win the Nobel prize in Physics in 2005 for his work on high-resolution spectroscopy and frequency combs. He then joined Coherent in 1983 where he stayed until his retirement in 2007. But while he played a key role in the growth of commercial lasers and their applications, he stayed in close contact with the world of research, often bridging research results into scientific product development. He actually authored over 60 technical publications during his career. So we are sure that he would wholeheartedly approve of what you are doing with the help given in his name. Why don’t we close by your telling us about an interesting real-world application where you see a potential role for one of these tantala-based devices.

Carlson: Absolutely. I think one that many people can relate to is the satellite navigation – “SatNav” in Europe – and global positioning system – GPS in North America – that most of the public now take for granted in their smartphones and tablets. Here radio signals between the user and two or more satellites provide time-based data that is then converted into distance that enables the system to compute location based on some geometric calculations. Success depends on all the satellites being equipped with extremely accurate clocks: the better the clock accuracy the better the location accuracy. Our Kerr microresonator (will) provide a very precise and self-referenced frequency comb that is definitely suitable for next-generation satellite systems. These combs in turn enable more stable atomic clocks and hence better positioning accuracy. And because tantala enables high optical efficiency, this comb draws less power than other technologies, which is always a primary concern for any spaceborne device.

Coherent: Thank you David, we think Bernard would be very happy to know that the legacy of his name is playing even a small part in such potentially exciting and fundamental advances in laser photonics.

Carlson: I would also like to say thank you – to Coherent and the OSA and to the committee members who honored me as the first recipient of this new prestigious prize.

Back to Main Page