The treatment of epilepsy and other genetically related neurological diseases could benefit from fundamental research in the lab of Professor Michael Hoppa at Dartmouth College. These disorders are known to be associated with faulty signaling – synaptic dysfunction – in the complex networks of neurons that make up the brain. He states, “We study how genetic disorders impact the action potential (AP) and the associated chemical release that are the basic signaling mechanisms for all neurons. We are performing detailed interrogation of this at sub-micron spatial resolution and with temporal resolution far less than a millisecond.” The spatial resolution enables AP events to be followed in small (<200 nm diameter) axons as well as in other sub-cellular components. They hope their insights may lead to improved treatments and outcomes.

Michael explains that his group utilizes molecular biology to manipulate the genes for these disorders, as well as physiology and pharmacology in combination with optogenetics and quantitative fluorescent microscopy. An important tool is the use of fluorescent voltage indicators of the rhodopsin type to directly target the fundamental signal – the AP – rather than following a slower secondary signal like calcium fluorescence. The quality of their data is highly dependent on the performance of the lasers used for excitation and imaging of the indicators and other probes used in their work. They need several laser wavelengths to selectively excite various probes in their studies. Michael adds, “We are always chasing signal-to-noise, i.e., photons, which means we need between 50 and 150 milliwatts depending on the particular probe brightness.”

At the start of this work Michael needed a 637 nm laser with 150 mW of power. He surveyed several lasers before selecting a Coherent OBIS citing several reasons for this choice, “A key requirement in much of our work is a laser with high-speed analog modulation and very stable output characteristics. The OBIS laser was the only one we tried that delivered undetectable delay times and completely stable power during pulsing.” He explains this was needed because the voltage indicators have a fast response of just a few hundred microseconds. So his team needs fast modulation with fast rise and fall times to exploit this temporal resolution and see the temporal details of how the AP is sculpted, which turn out to be quite important. And the short (e.g., 400 µs) square pulses importantly also minimize the total amount of light that the excised live neurons are exposed to. (He says that an early surprise in their work was just how quickly mammalian cerebral neurons die when exposed to any kind of continuous light exposure. Of course, they normally live in complete darkness inside the skull.)

The neuron stimulation is often initiated with a small platinum electrode. And since 2017 the group has also combined optical methods with patch clamp technology to add another dimension to their data. Altogether the group now has 12 OBIS lasers spanning much of the visible spectrum. How the outputs of several OBIS lasers are combined upstream of the microscope can be seen in a cool video the group has created called Game of Photons. Operation is simple via a touchscreen and single board – triggered by pulses from an Arduino chip that controls all the experimental timing at up to 2000 images/s. Michael also cites the excellent reliability of these lasers with a couple of them now over 7 years old with no performance issues at all.

The Hoppa group has published numerous papers based on these techniques, covering both advances in the methods and probes themselves as well as unraveling new details of the roles of several voltage-gated ion channels. Michael states, “I believe we’ve made good progress in identifying the organization, function, and therapeutic potential for ion channels and their binding partners in the axons and synapses to control the flow of information in the brain.” His research group continues to grow; they are currently recruiting both graduate students and post-docs. The driving force is clearly Michael’s infectious enthusiasm for science, “My idea of a playground has LOTS of lasers, platinum electrodes, tons of neurons and glia, and an abundance of fluorescent proteins.” We are glad that he’s chosen a field with an important potential therapeutic impact and we’re happy that he’s chosen our lasers to be a part of his fun playground.

“Our work needs lasers with high-speed analog modulation and very stable output characteristics. The OBIS laser was the only laser we tried that delivered undetectable delay times and completely stable power during pulsing." 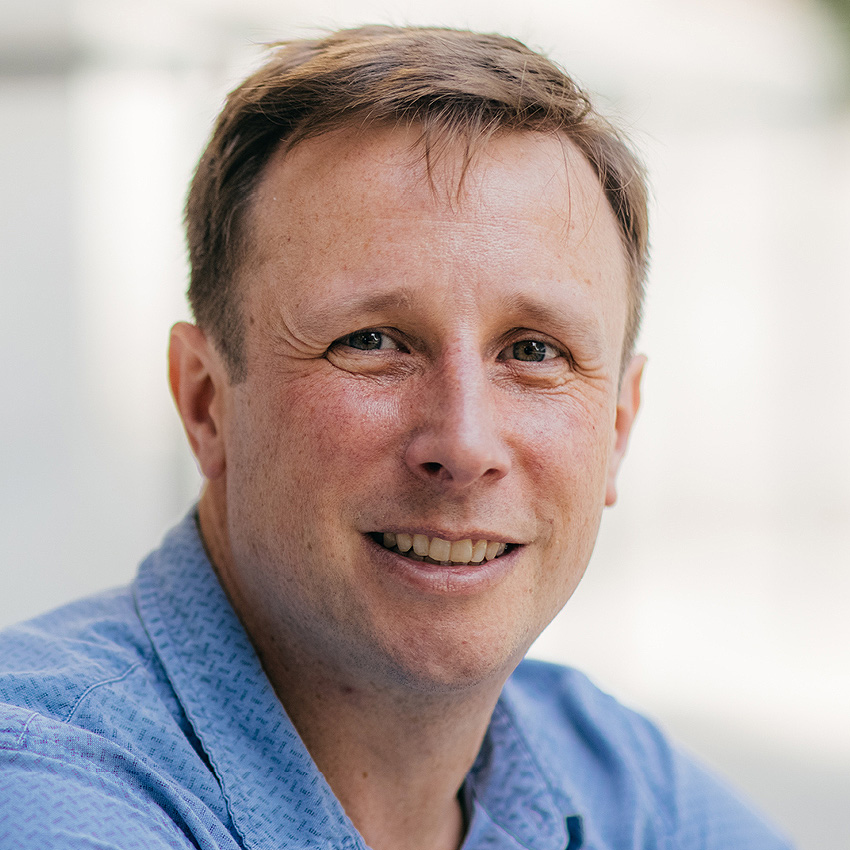 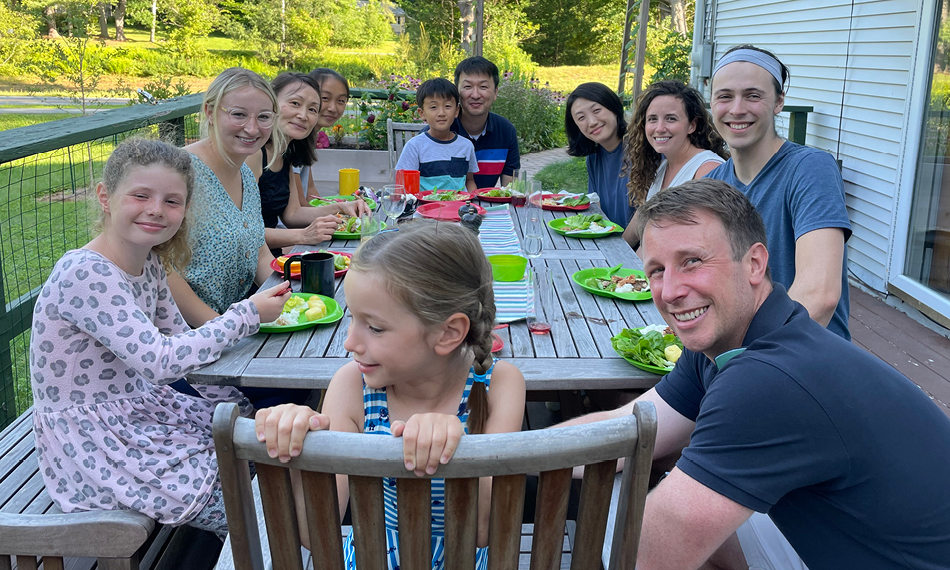