And why laser marking is everywhere — from the home to the car to the hospital.

Laser marking is literally everywhere – from the keys on your laptop and the dashboard of your car, to the milk carton in your refrigerator, to the logo on your golf clubs, to the instruments used by surgeons. In fact, marking is one of the biggest applications for lasers today because it has so many advantages over other methods, like printing. To give one example, lasers can easily produce a permanent mark on most materials that won’t come off or get smudged, even when the item is handled a lot.

The two types of laser marking

If laser marking is really everywhere, does that mean anything can be marked with a laser? Well, just about. Even diamond, the hardest material known, can be marked with our lasers. And, that’s actually an important use, because it produces a small but indelible mark that doesn’t change the appearance of the stone, but uniquely identifies it and helps cut down on fraud.

So how do lasers actually mark something? That really depends on the object - what it’s made of, what you want the mark to look like, and how it’s going to be used. But, in the broadest sense, all laser marking pretty much falls into just two categories:

Removing material is really just engraving, which is familiar to just about everyone and pretty easy to understand. In this case, the laser just burns off or vaporizes some material where it hits the surface. So, making a mark involves tracing out the letters, numbers, barcode, or graphics you want by moving (or scanning) the beam around. Sometimes the grooves that are produced are then filled with a material that contrasts with the original surface color to make them more visible, just like with traditional engraving.

Marking without disrupting the surface

There are quite a few different ways to use a laser to make a color change, depending upon the material you’re marking. But, in nearly all of them, the idea is to create a high-contrast mark that can be easily read (by a person or machine) — without damaging the surface.

In white and transparent plastics, the laser can make a dark mark by heating (and carbonizing) the material. On the other hand, colored and dark plastics can be photobleached. That is, the plastic can be faded or made a lighter color by the laser. And, this same laser bleaching method is used to create nearly all the popular wear and distress patterns on denim jeans. Wood is also a material that is easily charred with a laser, and this is done to make plaques and notice boards, for example.

Another popular method for marking plastics is called foaming. It’s actually sort of a combination of engraving and color change. It’s used a lot to produce white or light marks on dark-colored plastics like computer keys. In foaming, the laser brings a tiny amount of the material to a boil and it cools as a hard foam. Similarly, “tactile marking” creates raised patterns that can be felt by anyone, including visually impaired people. 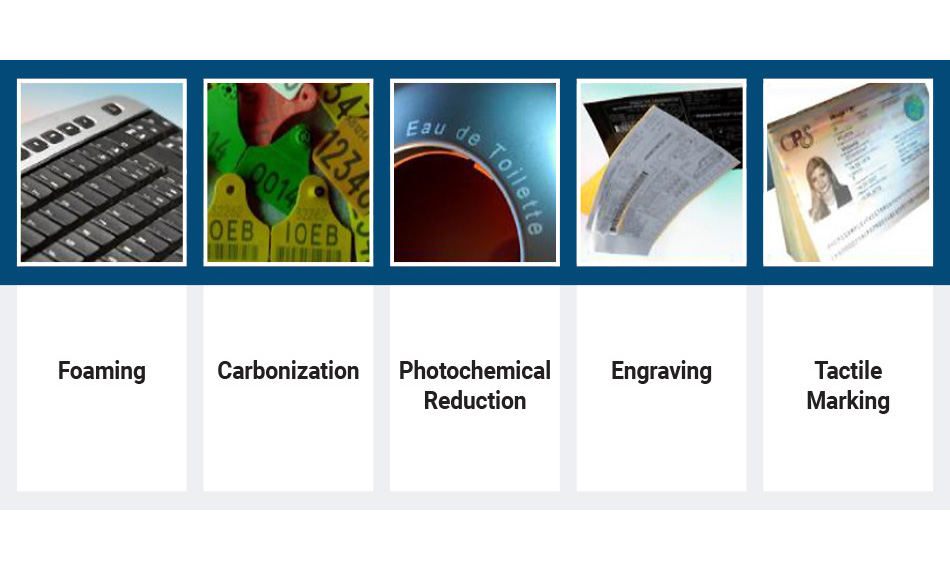 Lasers can even make color changes on metals. In fact, a fairly new method called “Laser Black Marking” is proving very popular for re-usable medical devices like surgical tools and endoscopes. In this scenario, an ultrashort pulse (USP) laser causes microscopic structural changes in the metal surface so it traps light and appears black – even though the material isn’t burnt, and there’s no obvious texture to the mark that can be felt. Makers of some premium electronic devices use this same method to mark logos and serial numbers on their products in a way that can’t be easily counterfeited or altered.

Matching your marking system to your application

The particular laser that’s used for a specific marking job depends on the material, the desired appearance of the mark, and, of course, on the economics – how much the manufacturer is willing to spend to produce it. There are many different methods in use, and specific types of lasers that are best for each of them. That’s exactly why Coherent offers such a broad range of choices in laser marking systems.

This has been just the briefest introduction to how laser mark stuff, and we’ve really just scratched the surface (unlike many of the laser marking applications!). But, as you look around your desk, your office, and your home, ask yourself - how many laser marks can you see that you never even noticed before?

Learn how Coherent has doubled the speed for some laser marking applications. 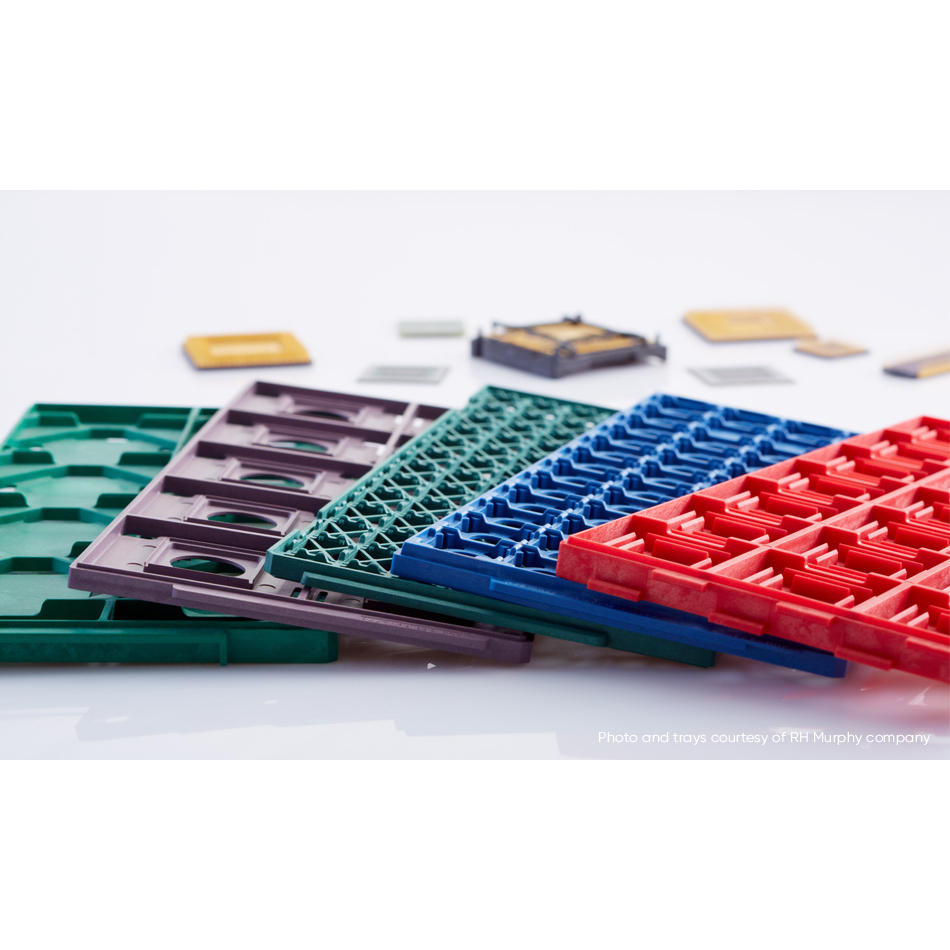 Explore a new automated laser marker that can process up to 30 trays of parts in a single production run. 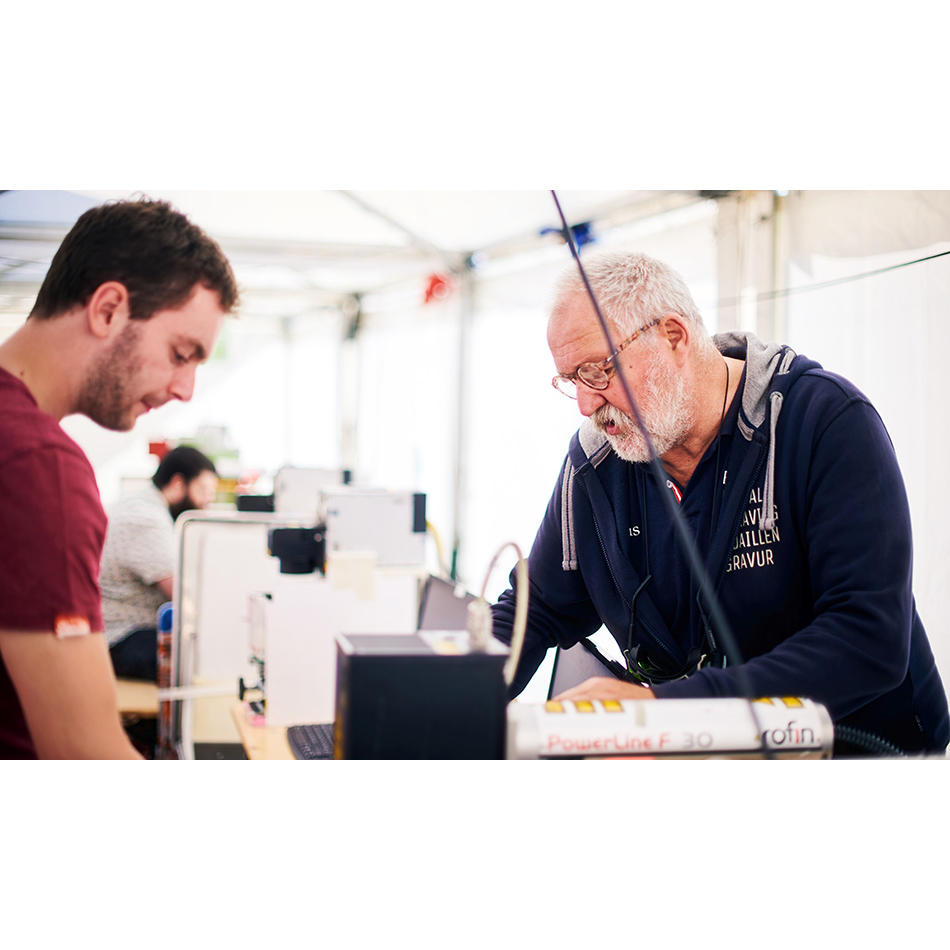 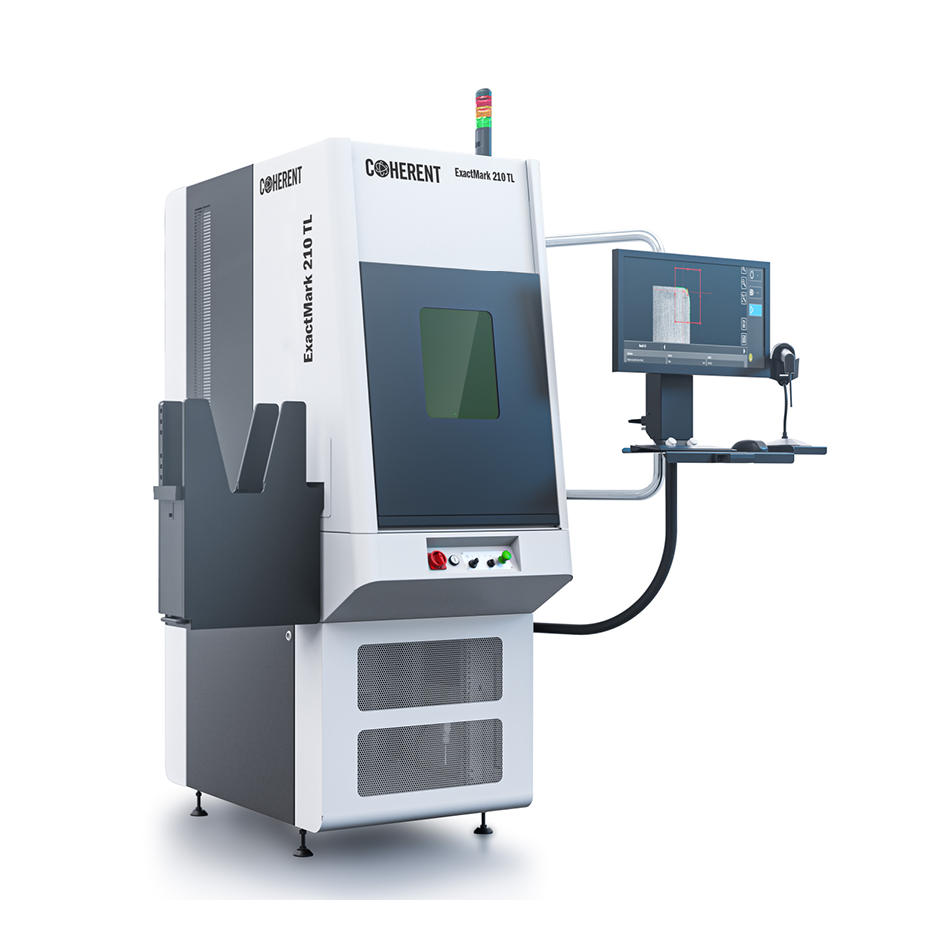 ExactMark laser marking systems include a motorized z-axis for automatic focusing as well as a range of optional motion axes and laser types. 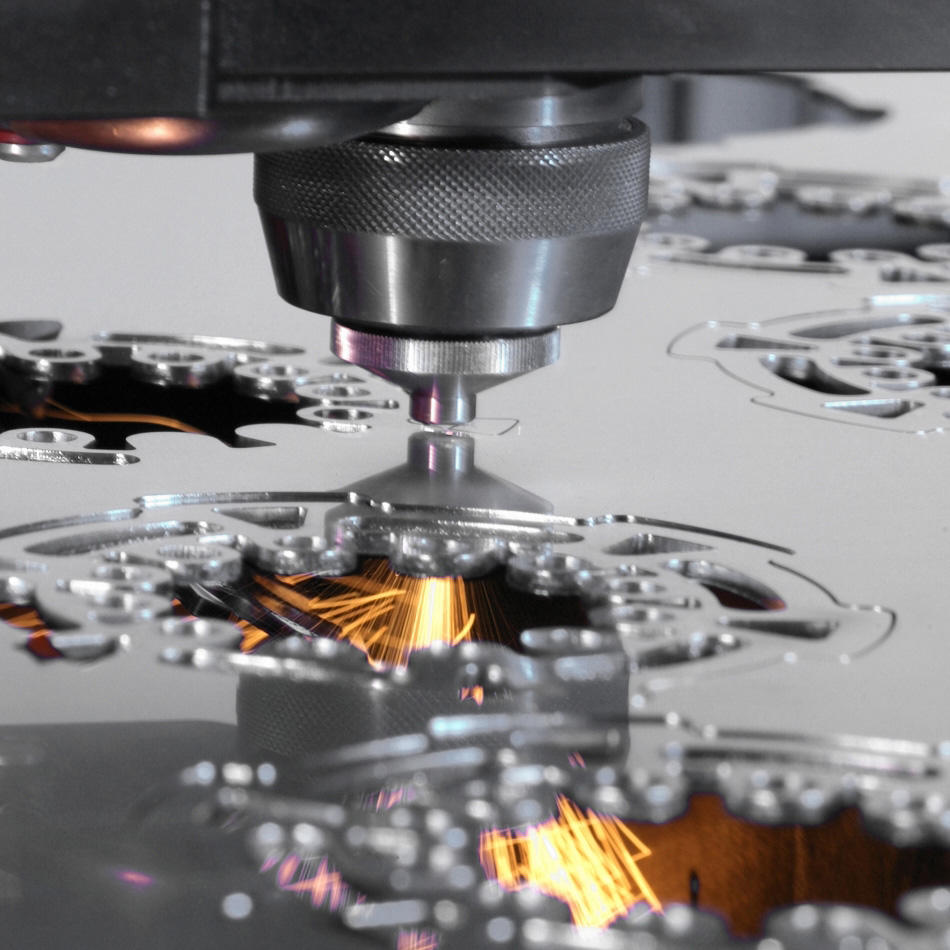 Get exactly the right solution to your specific laser fabrication needs while delivering process quality and efficiency to metal and non-metal fabricating. 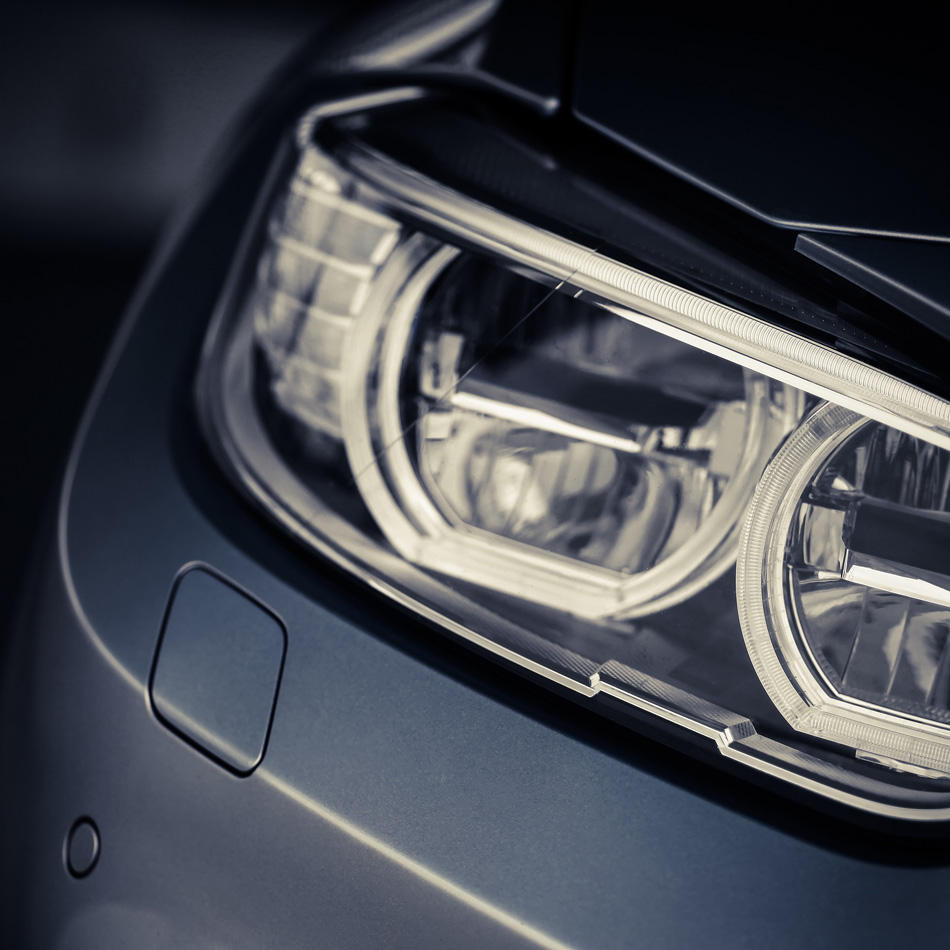