Imaging Animals in the Deep Sea with a Laser Light Sheet

The combination of total darkness, extreme pressure, and low temperature makes the deep sea a unique environment, but one which surprisingly hosts a remarkably busy and complex ecosystem. It is home to amazing and diverse life that scientists want to better understand. A multidisciplinary research team (the Bioinspiration Lab) at MBARI (Monterey Bay Aquarium Research Institute) is focused on studying the form and function of these organisms, including the biomechanics and interactions with their fluid environment. There are many challenges with this work since these are typically delicate, translucent subjects that are easily damaged by physical contact or by being brought to the surface. While the team has had some success in gently collecting specimens and then quickly studying them in the lab environment, being able to image and analyze these organisms in their native deep-sea home is necessary.

Joost Daniels, a Research Engineer in the team, states, “We had developed a breadboard optical setup in the lab for capturing images, including a standard particle imaging velocimetry (PIV) approach to see details of water flow due to their swimming and other movements. We then set out to replicate this in a compact, rugged instrument that can be mounted on a remotely operated vehicle (ROV) at depths up to 4 km.” This instrument, DeepPIV, illuminates the sample within a thin (1 mm) sheet of laser light and captures 2D images with a digital camera. 3D scans are generated by moving the entire vehicle and instrument relative to a target animal and then using image reconstruction. The team selected a CW laser (Coherent Genesis) with 2 Watts of low-noise output at 639 nm for several reasons. Daniels explains, “What little light reaches organisms in the deep ocean is blue or green – they have never encountered red light and most of them are completely insensitive to it. So our technique does not perturb their natural behaviors in any way.” He adds that they wanted at least 2 Watts of power in order to illuminate a 55 cm x 30 cm image at up to 60 frames per second. The laser also had to be robust and reliable with no unexpected downtime. He cites pointing stability and a TEM00 beam profile as other essentials to enable efficient fiber-coupling from the protective waterproof housing to the end of the ROV’s articulated arm.

Some of the most delicate structures in the deep sea include mucoid structures secreted by animals such as larvaceans for both food capture and predator avoidance. One of the studies that the MBARI team has succcessfully conducted using their DeepPIV system has produced high-resolution 3D images of some of these mucous forms, revealing details of both their structure and function (ref). Deployed primarily in the deep Monterey Canyon, the system is rated for a depth of 4000 meters. At nearly 6000 psi, that can definitely be called a high-pressure research environment!

“We image the structure and motion of delicate organisms using 2 Watts of CW laser light at 639 nm, operating our system at ocean depths of thousands of meters." 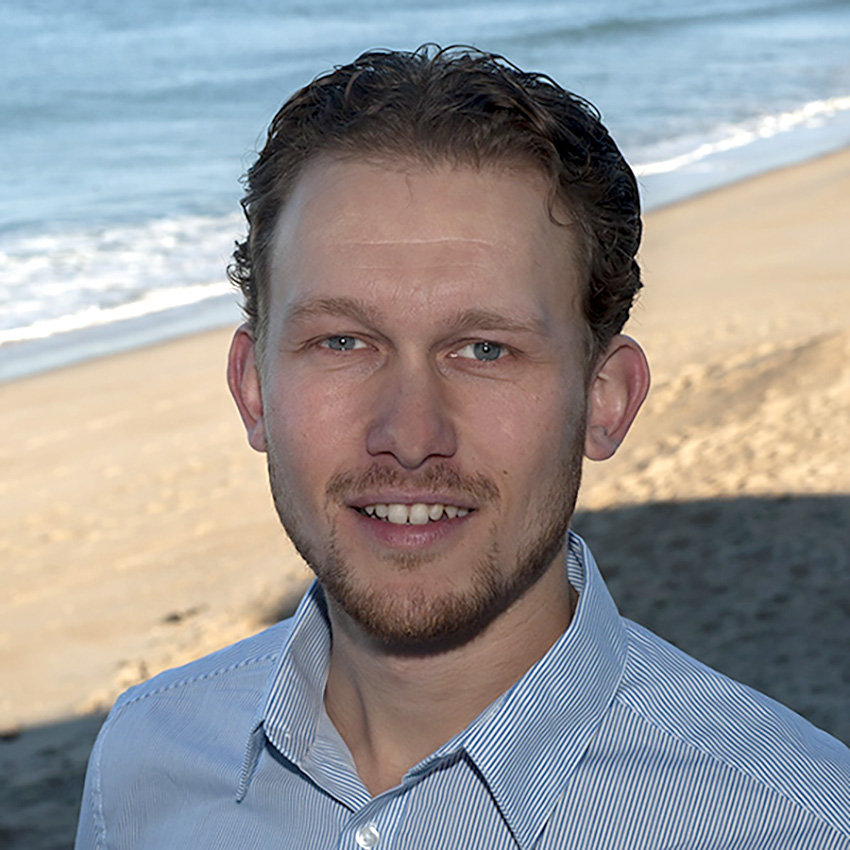 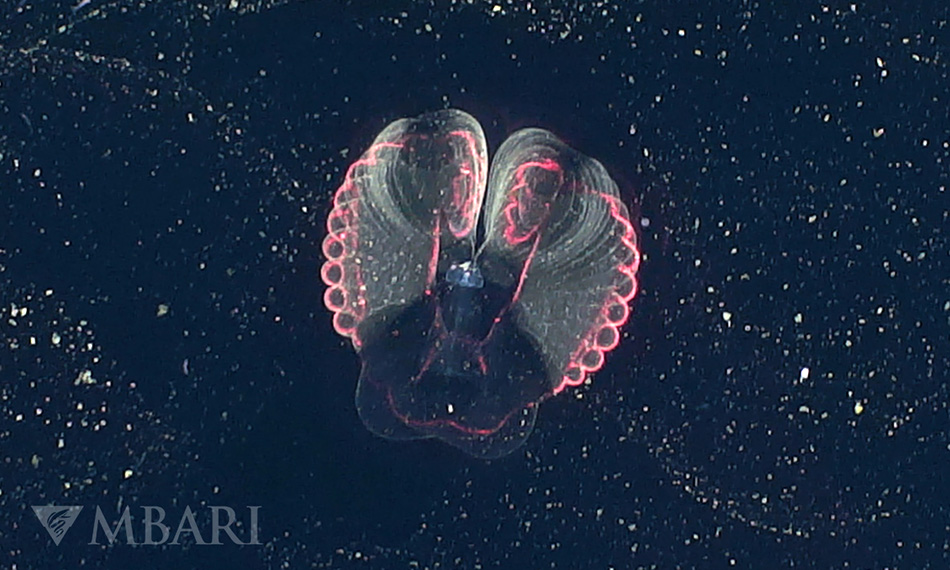