Carbon fiber reinforced plastics (CFRPs) are composite materials that offer a unique and highly desirable combination of physical strength and light weight. This makes them particularly useful in the construction of airplanes. One important production step in the manufacture of CFRP-based aircraft is the spray application of protective lacquer to the external surfaces of sub-assemblies, such as the wings and fuselage. However, the chemical release agents used to facilitate separation of individual CFRP parts from the molds in which they are originally formed leaves a surface residue which can interfere with the adhesion of any subsequently applied coating or bonding material. State of the art is manual grinding in combination with solvent cleaning that exhibits a worker depending reproducibility. For automation, various methods have been explored for the removal of these surface contaminations, including corundum blasting and several laser-based techniques. The excimer laser has emerged as a promising tool for this task because it offers the best avail-able combination of process speed and touchless surface treatment, while avoiding any damage to the CFRP fibers. But, most excimer lasers are physically large and heavy, meaning they can’t be mounted on a robotic arm and automatically moved over large scale structures. Rather, complex beam delivery optics must be employed to bring the beam to the work surface. The Fraunhofer Institute for Manufacturing Technology and Advanced Materials IFAM in Bremen, Germany, is working to develop a simplified excimer laser-based solution that lends itself to robotic automation.

Fraunhofer IFAM is utilizing a Coherent ExciStar 1000 excimer laser because it offers a unique combination of output characteristics in a physically compact (650 x 300 x 400 mm) and relatively lightweight (66 kg) package. This will allow the laser to be mounted on the end of a robotic arm and then rapidly moved over the surface of the part to be processed, following much 3D part contours as necessary. Just a simple and straight aligned optics is required for this configuration.

The high repetition rate (1000 Hz) and pulse energy (10 mJ) of the ExciStar allows rapid processing and continuous movement of the laser beam over the part surface. Typically, every point on the CFRP structure is exposed to between two to 10 laser pulses, which provides complete removal of surface contaminations. Processing speeds of up to 10 m2/h are attainable using this method. Currently, the laser process and setup is adapted to the robotic automation with the samples being moved by the robot, while the next step will be the direct robotic movement of the ExciStar system. 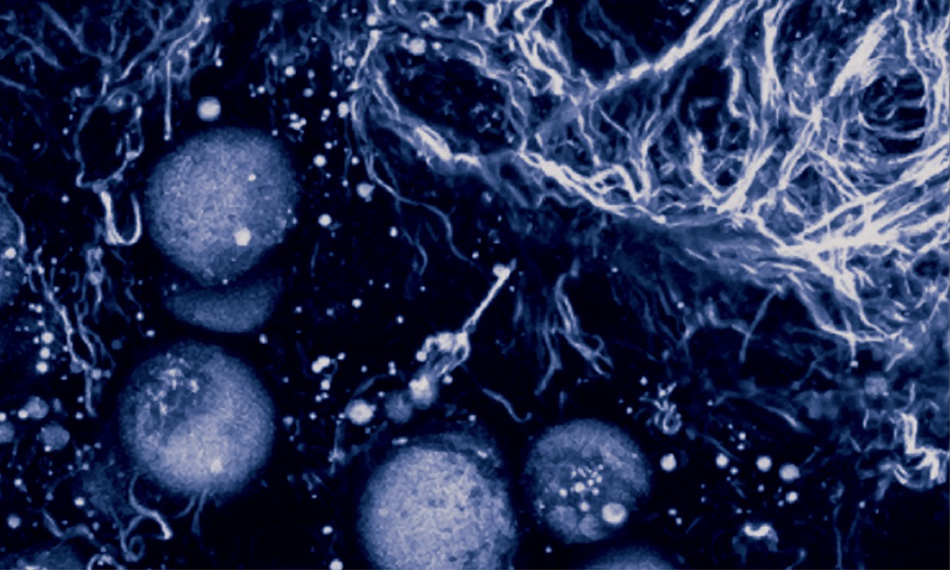