CYTENA, Freiburg, Germany, was founded in 2014 with a mission to deliver automated and highly efficient instruments for improved cell line development. Based on their background in microsystems engineering, the founders identified a broad need to gently obtain a single live cell from a sample with 100% reliability and verifiability. Previously, the commonly used method to isolate single cells required a series of time-consuming limiting dilution steps. Additionally, target customers are mainly pharmaceutical companies with the aim of bringing biopharmaceuticals to the market. They need to prove to the regulatory bodies such as FDA that the cell lines they are using are originated from a single cell.

Dr. Lena Lautscham, a lead R&D scientist at CYTENA, explains, “CYTENA developed and patented core technology that’s somewhat similar to an inkjet printer. The company chose laser fluorescence imaging as the best technique to rapidly screen droplets for a single cell just before it is released from the instrument’s disposable cartridge nozzle. Most of these instruments use a 488 nm OBIS laser from Coherent; we use other OBIS wavelengths to satisfy customer requests.” The image is captured on a CMOS camera, and image analysis software then determines key sorting criteria about the cell in real-time. If the droplet contains a single cell of the user-specified type, it is dropped into a collection tube or wellplate well. Any droplets with no cells, dead cells, other cell types, or multiple cells are vacuumed into a tube and discarded.

First-generation instruments and software targeted simple cell sorting – dispensing by size and shape. The company then extended the technology to use fluorescent markers to assess cells for specific proteins, differentiate between life and dead cells, and would enable more than one cell type to be dispensed in a single run.

Dr. Lautscham states, “The OBIS lasers give us three important main advantages for our instruments. They have the superior beam quality we need to ensure our optics always provide uniform illumination of the target volume. They have the unit-to-unit consistency that is critical for our instrument quality and performance. And they provide long-term stability/reliability which virtually eliminates the need for field service due to any laser issues.”

The ongoing market success of their single-cell dispensers has been leveraged by CYTENA to diversify into other biotechnology automation products. The company was acquired by BICO in 2019, bringing a strong international sales and support network. The resultant growth is evidenced by a 500% increase in workspace and a 600% growth in personnel, and more importantly by the 200-plus laboratories worldwide that now rely on CYTENA instrumentation. 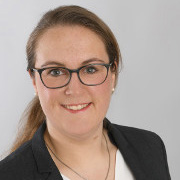 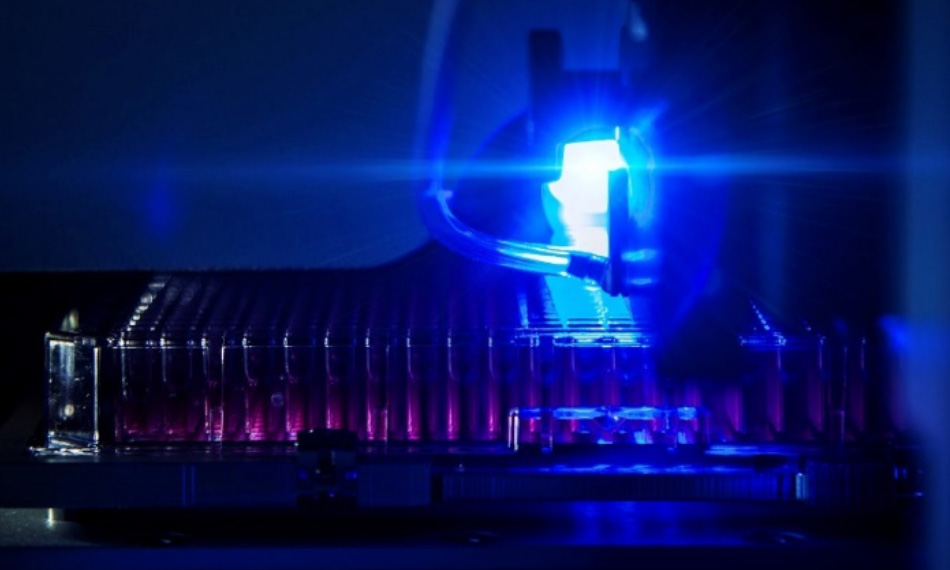