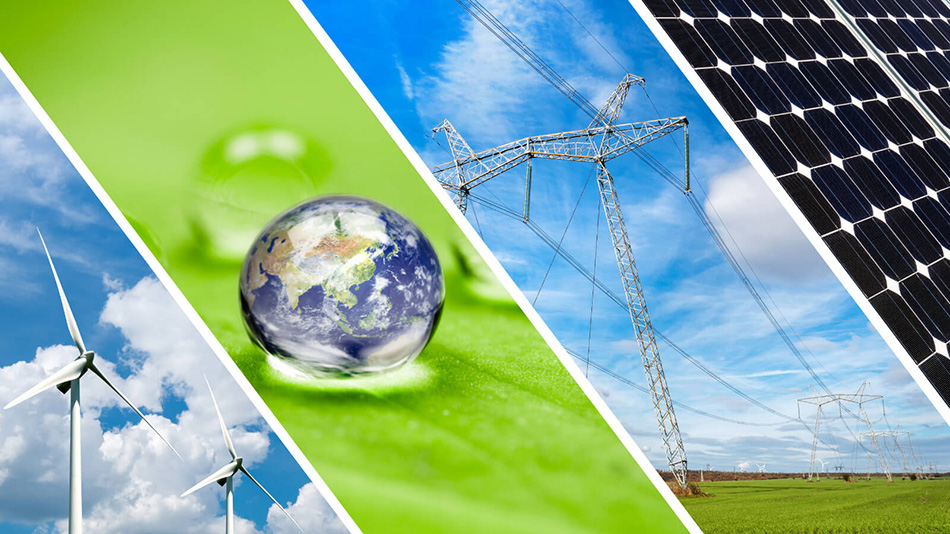 II‐VI Incorporated (Nasdaq: IIVI), a global leader in engineered materials and optoelectronic components, today announced that it has signed renewable energy contracts for powering nine of its sites in the United States with 100% renewable electricity. These new agreements represent 20 million kWh of renewable electricity per year, thereby avoiding an additional 5,000 metric tons of CO2 emissions annually.

II-VI has set as a top priority to reduce its carbon footprint across its global operations. Including today’s announcement, II-VI has entered into renewable electricity contracts for over 30 sites around the world, including more than two dozen that now cover 100% of their annual electricity usage with renewable sources.

“With these agreements, we now purchase approximately 30% of our electricity from renewable sources. We expect to continue to increase our renewable energy purchases every year, and we are delighted to make this announcement in conjunction with International Mother Earth Day as part of our commitment to increase the sustainability in our energy supply across our global footprint,” said Gary Kapusta, Chief Shared Services, and Supply Chain Officer.

The sites announced today range from some of II-VI’s most advanced manufacturing sites and some small engineering offices to multiple facilities across the U.S. in California, Oregon, New Jersey, and New York. II-VI announced in October 2021 that it is powering all of its facilities in Europe with 100% renewable electricity sources, and in January 2022 that its largest plant in China would be powered with 100% renewable electricity sources within four years.