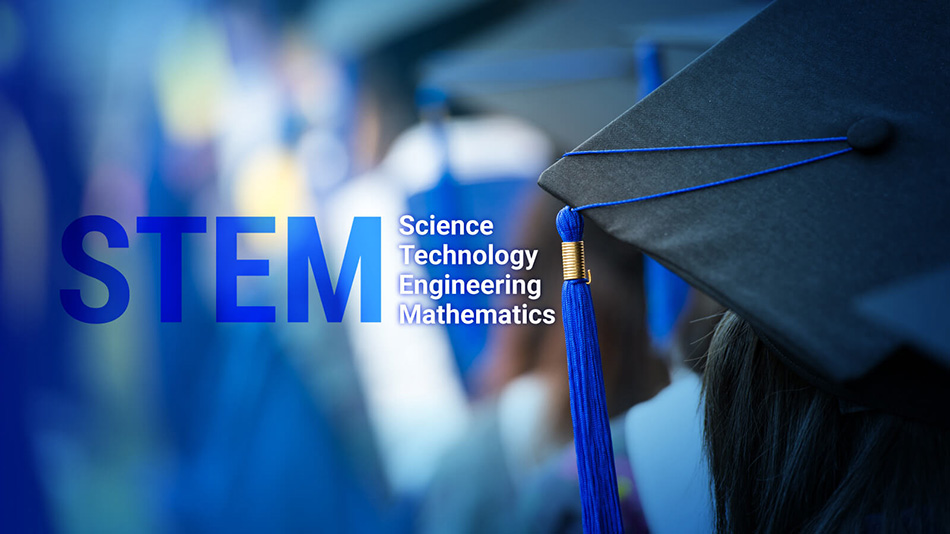 II‐VI Incorporated (Nasdaq: IIVI), a leader in engineered materials and optoelectronic components, today announced that it will contribute $1,000,000 in unrestricted funds during 2022 to support the goals of the II-VI Foundation, a 501(c)(3) charitable organization. This is the second year in a row that II-VI has contributed $1 million to the Foundation.

The mission of the II-VI Foundation is to encourage and enable students to pursue careers in science, technology, engineering, and mathematics (STEM) while maintaining a standard of excellence in that pursuit. The private foundation’s two primary programs are block gifts for graduate students and undergraduate student scholarships. The announcement was made in conjunction with National Engineers’ Week, February 20-26.

“Our renewed pledge to the II-VI Foundation is one of the pillars of our ESG initiatives that aims to support STEM education where it is most needed and helps build a future generation of diverse leaders in our field,” said Dr. Vincent D. Mattera, Jr., Chair and CEO of II-VI Incorporated. “We are proud of our close ties with the II-VI Foundation, through its co-founder and II-VI co-founder Dr. Carl J. Johnson, and we are thrilled with its philanthropic work, which has benefited so many students around the world.”

Since 2007, the II-VI Foundation has awarded over $30.6 million to STEM students in the form of scholarships, block-gift funding for research projects and mini-conferences, along with early education initiatives and postdoctoral fellowships. Over 16,700 students have been impacted by the Foundation’s programs over the years, with 71 Ph.D. degrees and 42 M.S. degrees awarded to students participating in Foundation-supported research at 46 institutions of higher learning.