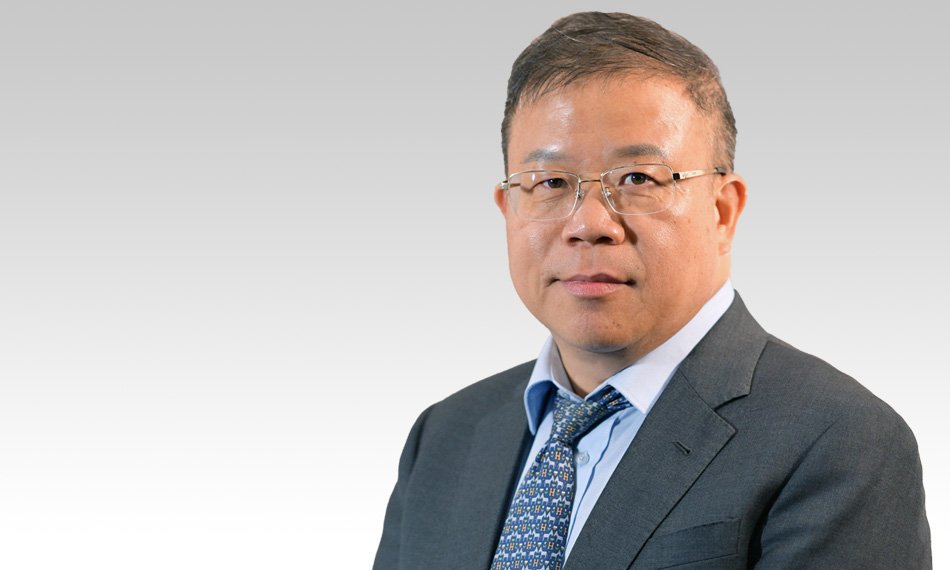 Previously, he was employed by the Chinese Academy of Sciences as a research scientist on lasers and nonlinear optics development in 1987 and contributed to the invention of LBO crystal for high-power lasers in 1989. Sunny Sun graduated from Tianjin University with a B.S. in Applied Physics and a master’s degree in Solid-State Physics from the Chinese Academy of Sciences.