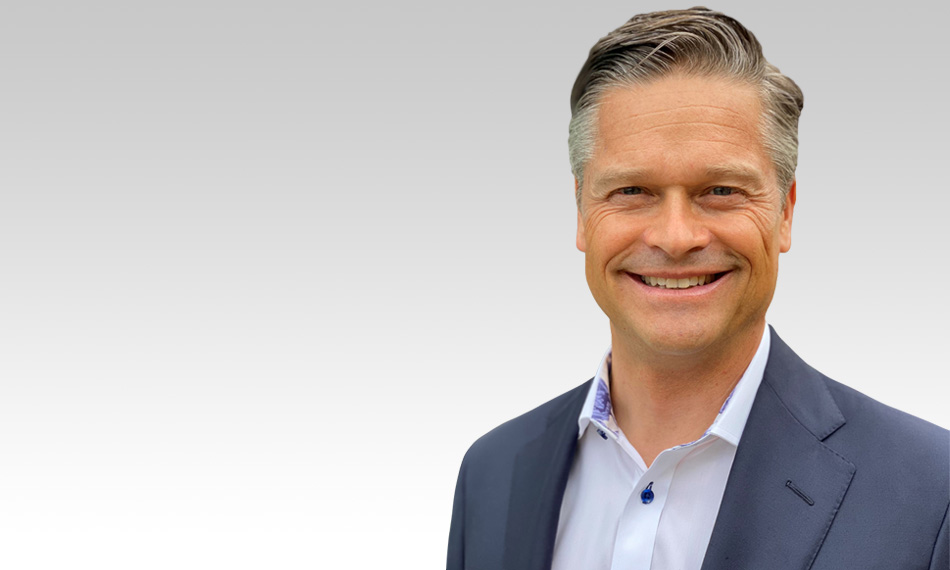 Magnus Bengtsson joined Coherent Corp. with the acquisition of Coherent, Inc., in July 2022 and was named Chief Commercial Officer in October 2022. Magnus is a long-standing leader who has spent his entire career in the laser industry. Starting as an engineer at Spectra-Physics, he later worked as a product manager and then in sales. He managed North American sales for a division of Newport Corp. before joining Coherent, Inc., in 2010. At Coherent, Inc., Mr. Bengtsson started as Director of Strategic Marketing, becoming VP in 2013 and leading that team until 2020, when he was named Senior VP of Industrial Lasers.

Mr. Bengtsson holds an M.Sc. in Engineering Physics from Lund University in Sweden and serves on the Optica Foundation Board of Directors.