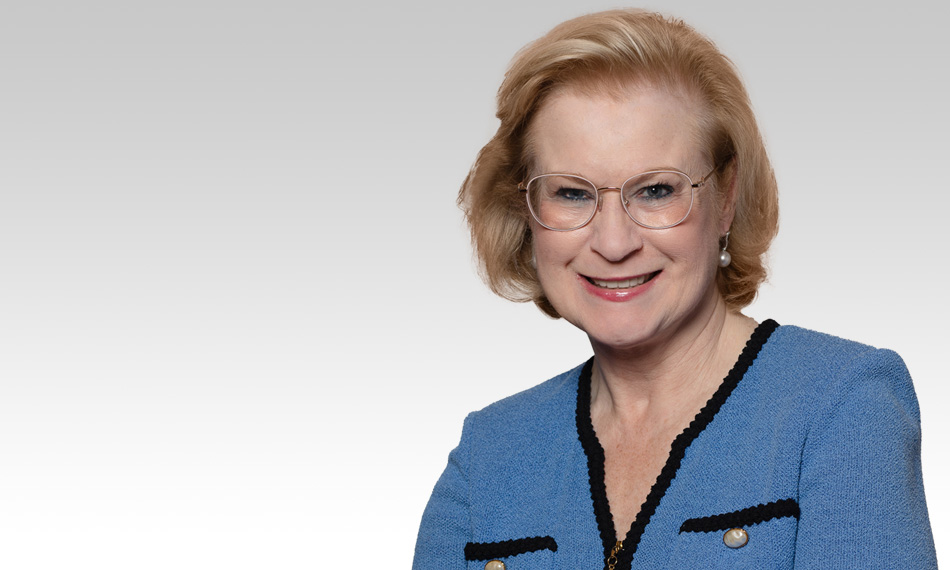 Mary Jane Raymond has been Chief Financial Officer and Treasurer of Coherent Corp. since 2014. Previously, Ms. Raymond was Executive Vice President and Chief Financial Officer of Hudson Global, Inc., from 2005 to 2013. Ms. Raymond was the Chief Risk Officer and Vice President and Corporate Controller at Dun and Bradstreet, Inc., from 2002 to 2005. In addition, she was the Vice President, Merger Integration, at Lucent Technologies, Inc., from 1997 to 2002, and held several management positions at Cummins Engine Company from 1988 to 1997.

In 2019, Ms. Raymond was named to the Board of Directors and Audit Committee of Veeco, Inc. Ms. Raymond holds a B.A. degree in Public Management from St. Joseph’s University, and an MBA from Stanford University.