See how lasers are at the heart of cell counting and to performing common blood tests.

You have your blood drawn at the doctor’s office or hospital, and sometime later you get the results. The complete blood count (CBC) tells you the levels of red blood cells, white blood cells, blood platelets, and other components of your blood.

Have you ever wondered how those numbers are determined? Did you know lasers play a key part in getting that data? Well, we’re going to unpack it all right now.

Go with the flow

The blood test is performed using a method called flow cytometry. Say what? It’s called that because the blood is flowed through a laser instrument; and, cyto means “cell,” and metry means measuring something.

To do it, your blood is first put in a machine called a centrifuge to concentrate it and get rid of a lot of the liquid – we’re only interested in the cells after all. Then it’s treated with several chemicals called fluorochromes.

These fluorochromes have two important roles. First, they stick to certain proteins that are on the outside of your blood cells – these proteins are like the spikes sticking out from the COVID virus on all those images we’ve seen way too many of. The important thing is that each type of fluorochrome sticks only to one specific type of target protein. Some blood cell types will be covered with lots of that particular protein — some may have none.

The second important thing about the fluorochromes is they emit light when the laser beam hits them. And, more than that, they emit a very specific color light, and only that color, when the laser shines on them. This is really useful.

So, because the various fluorochromes stick to different cell types in specific amounts, and each fluorochrome shines with a different color light, it means that each type of cell will produce a unique combination of colors when the laser hits it. And that’s how the instrument is going to tell them apart.

In a flow cytometer, blood cells pass in single file past one or more laser beams. The amount and color of light from each cell is measured. The particular color combination and light intensity tells the instrument what type of cell it is.

So, to perform the test, the chemically treated, concentrated blood sample is put in the flow cytometer. Then it gets is pushed through a nozzle so tiny that the cells are forced to move literally in single file in a stream.

One or more different color laser beams are focused on the cells, and the cells emit light as just described. The instrument has a series of light detectors that are covered with filters so that each one only sees one particular color. They measure the light from each cell and the system analyzes the color combination to determine which type of cell it is.

The machine tallies the total number of each type of cell it has seen in the sample, and then figures out how many there would be in exactly 1 milliliter (ml) of blood. This is your blood count.

Coherent OBIS lasers are found in more flow cytometers than any other brand because they have a number of advantages that make them a great match for these instruments. First, they are available at a lot of different colors (wavelengths). This is important since each fluorochrome is keyed to work only with a certain color laser light. So, having a larger number of different color lasers means you can use a larger variety of fluorochromes.  And, this means you can distinguish and count more types different of cells – all in a single run through the instrument.

Also, the output beam from OBIS lasers is of such high quality that it provides better (lower noise) and more repeatable measurements – on each run through a single cytometer, and even between different instruments. Plus, this high-quality beam allows cells to be counted properly even if they’re not exactly in the center of the flow stream. So OBIS solves important issues that could otherwise make both instrument builders’ and users’ blood boil.

So, next time that needle goes in relax. Lasers are going to light a path to better health. 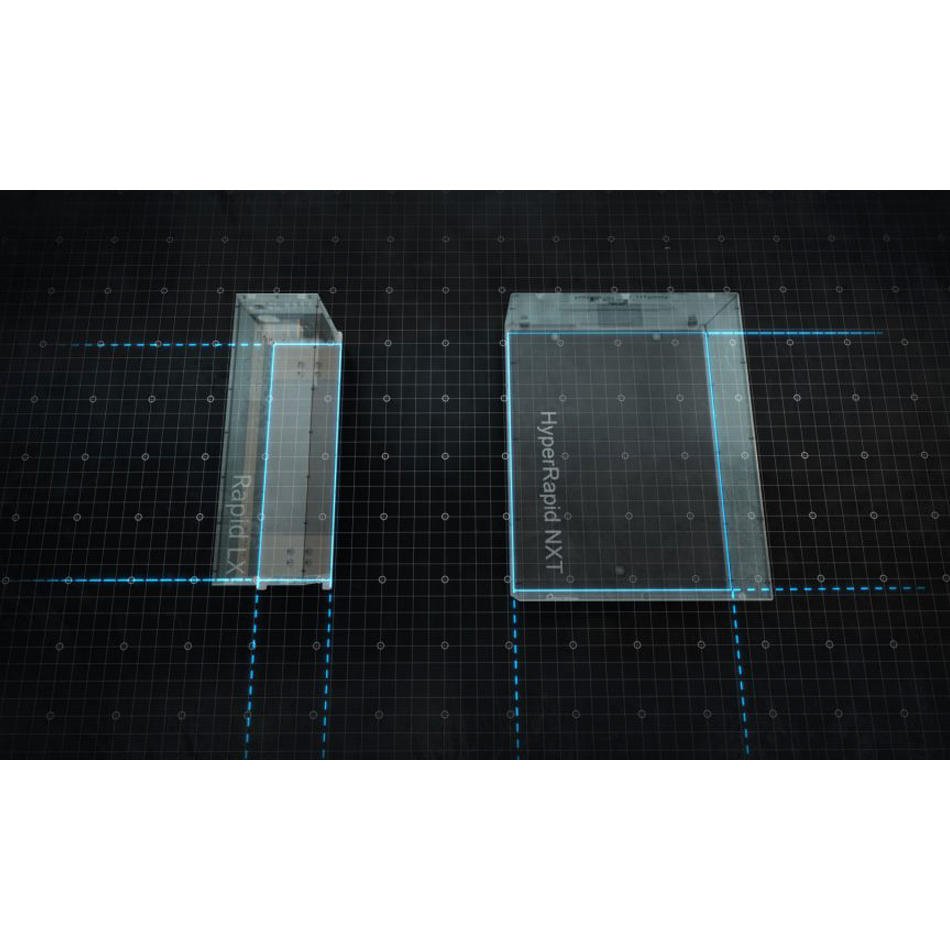 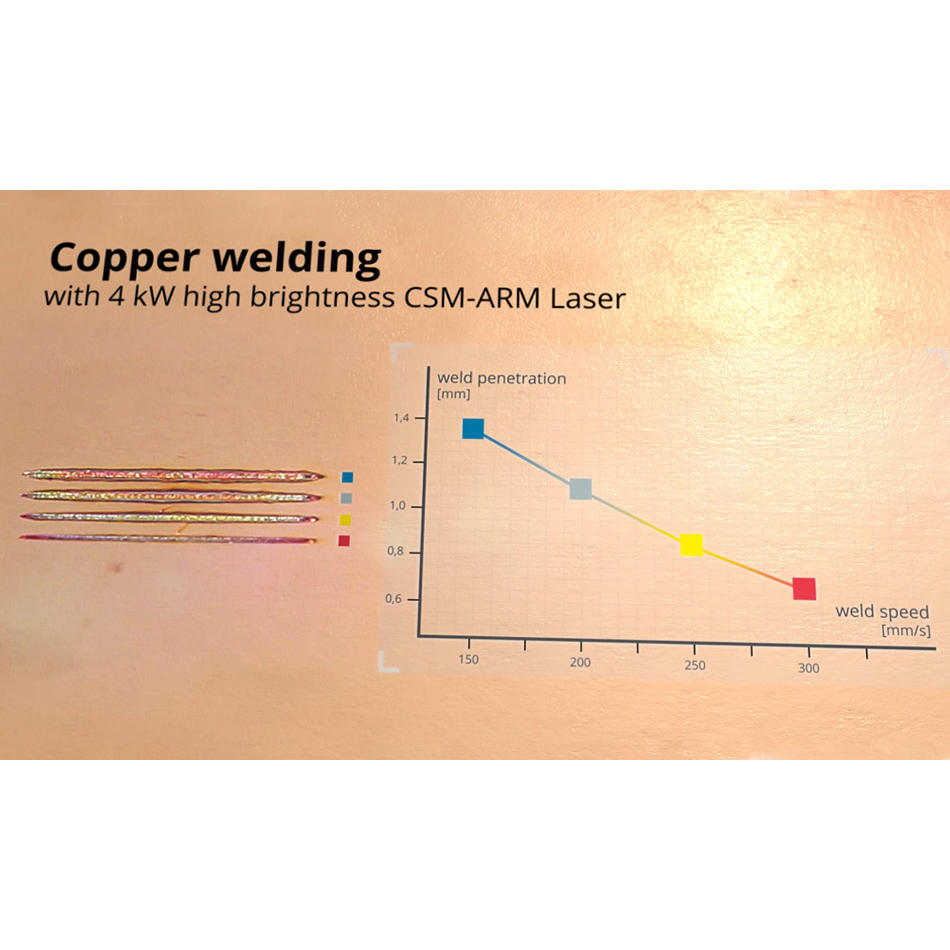 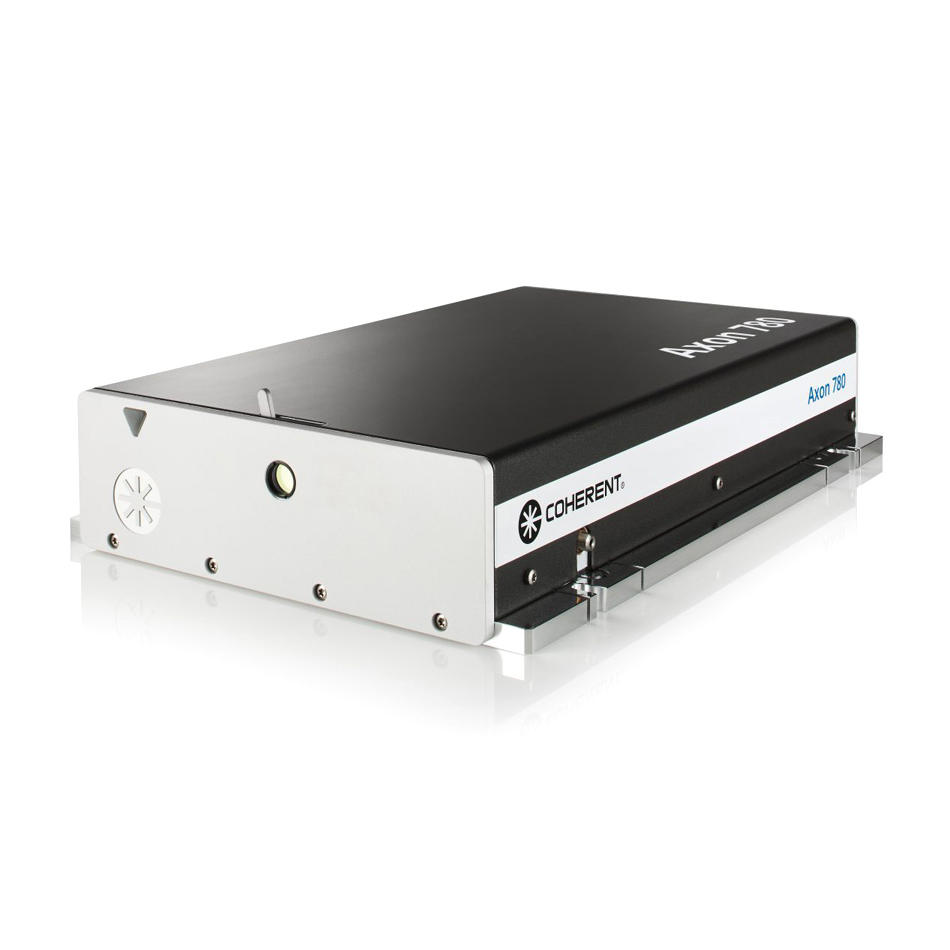 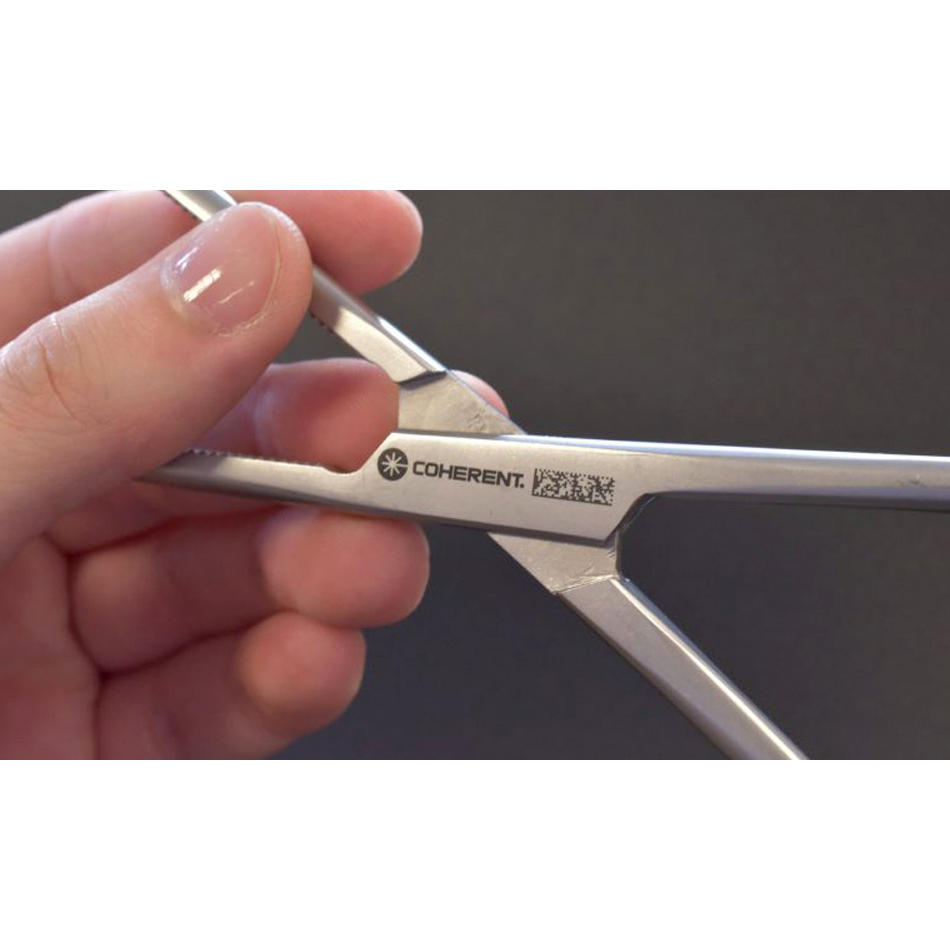