Sapphire lasers continue to be best sellers for flow cytometry, confocal microscopy, DNA sequencing, and other applications in life sciences and metrology. 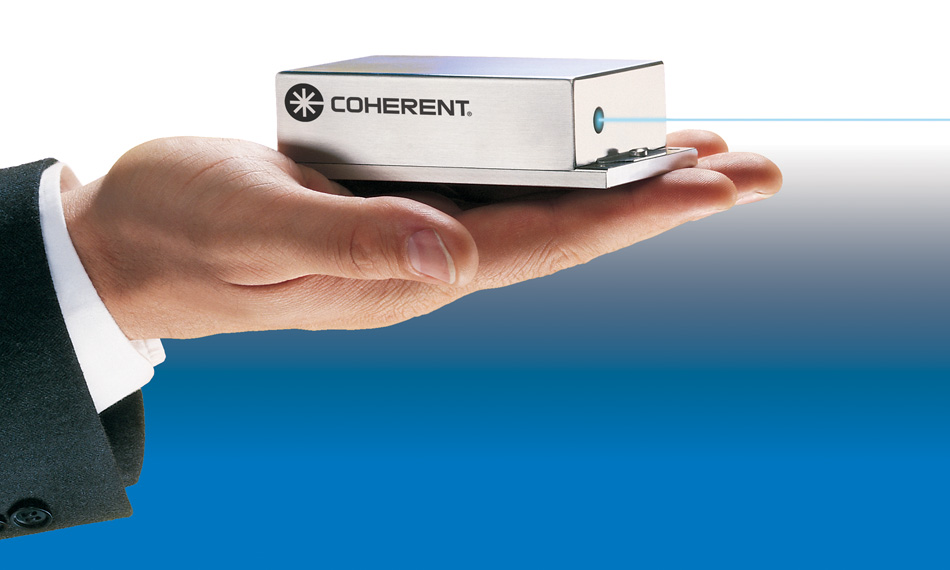 Lasers that produce blue light have all kinds of important applications, particularly for the fluorescence techniques used widely in life sciences. For many years, the only available lasers that delivered blue light used bulky glass tube technology. These ion lasers were big – up to several feet long – used a huge amount of electrical power, needed lots of cooling water, and required frequent adjustment by skilled technicians. But there was really no alternative. So, they became widely adopted, and many biological applications were designed specifically to work with their blue output wavelength of 488 nanometers.

The situation changed dramatically in 2001 when Coherent launched a new type of solid-state blue laser that avoided all these limitations. These new Sapphire lasers were small enough to fit in the palm of your hand, used 10X less power, and required no active cooling. They also provided a huge improvement in electrical efficiency. Assuming 2000 hours per year operation, a single Sapphire laser saves over a ton (>1000 kg) of CO2 compared to an ion laser with the same output power. With tens of thousands of these lasers currently operating, that’s a major contribution to the fight against global warming.

The other great thing about Sapphire lasers is their high-quality beam (and high beam quality was one of the few positive features of ion lasers). This is possible because the Sapphire is an optically pumped semiconductor laser (OPSL). The only alternative technology that has yet emerged at the magic 488 nm wavelength is the diode laser. While diode lasers have many undeniable advantages, they cannot match the beam quality of an OPSL. Plus, the great beam quality of the OPSL doesn’t change as the laser power is adjusted, unlike diode lasers.

It turns out OPSL have two other killer advantages. First, they can be made to produce just about any visible color – not just blue – which isn’t the case with either ion or crystal lasers. Second, they can be scaled to produce a wide range of power levels.

This has allowed Coherent to develop the Sapphire product line from just blue 488 nm into nine different wavelengths (colors) across the visible spectrum. And, they are available over quite a spread of output powers.

The result is that users can get the color and the power they need. They don’t have to compromise by taking a wavelength that isn’t exactly what they want, or buy a more powerful laser than they really need.

And, we’ve further developed OPSL technology into other product lines, like our miniaturized, low-power “smart” OBIS lasers, which are very popular in flow cytometry. We’ve also got a higher power product called Genesis that’s used for everything from scientific research to light shows. 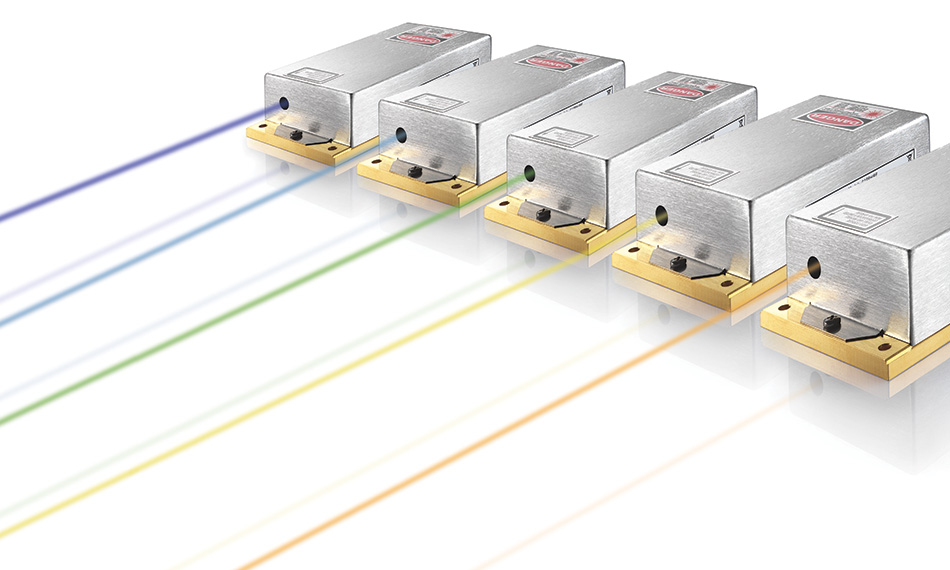 High fives all around

The tremendous advantages of the Sapphire over ion lasers made it a success from the very outset. Today, just over twenty years since their introduction, Coherent is proud to announce that we have sold 55,555 of these remarkable lasers. It seems like everyone is getting the blues. Including our competitors.

Learn more about Sapphire and other OPSL lasers. 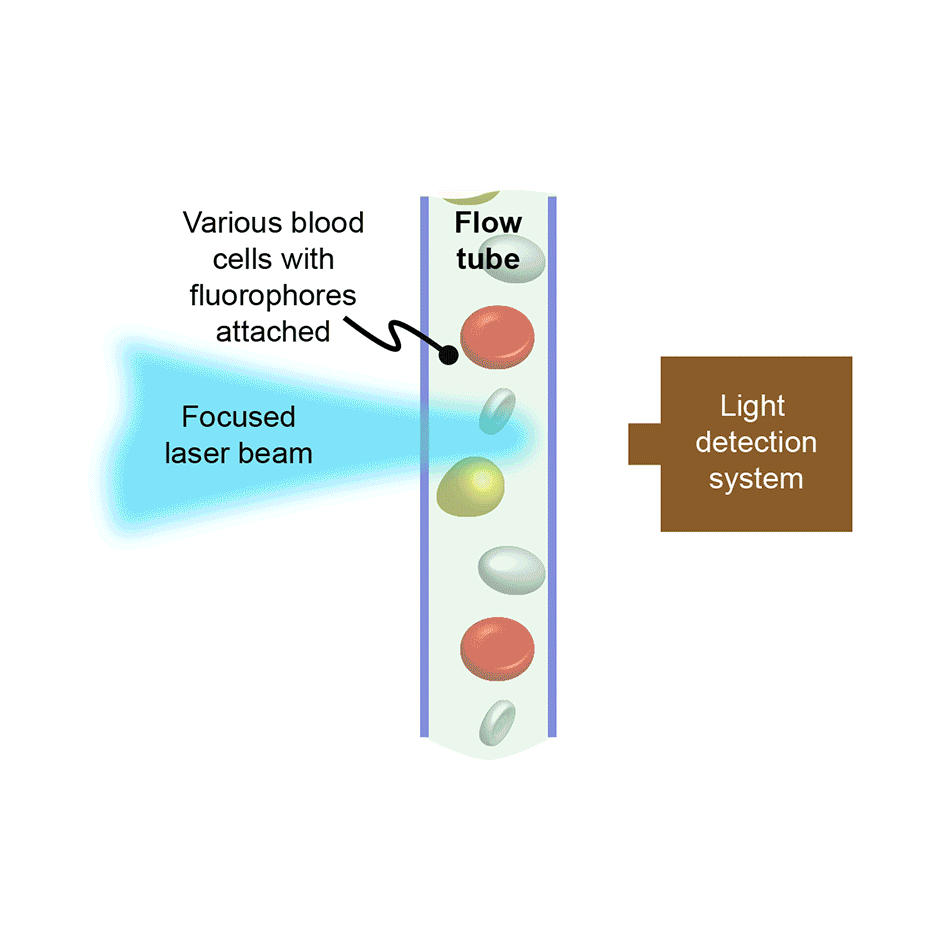 Learn why the Coherent OBIS lasers are found in more flow cytometers than any other brand and how they are at the heart of counting your blood. 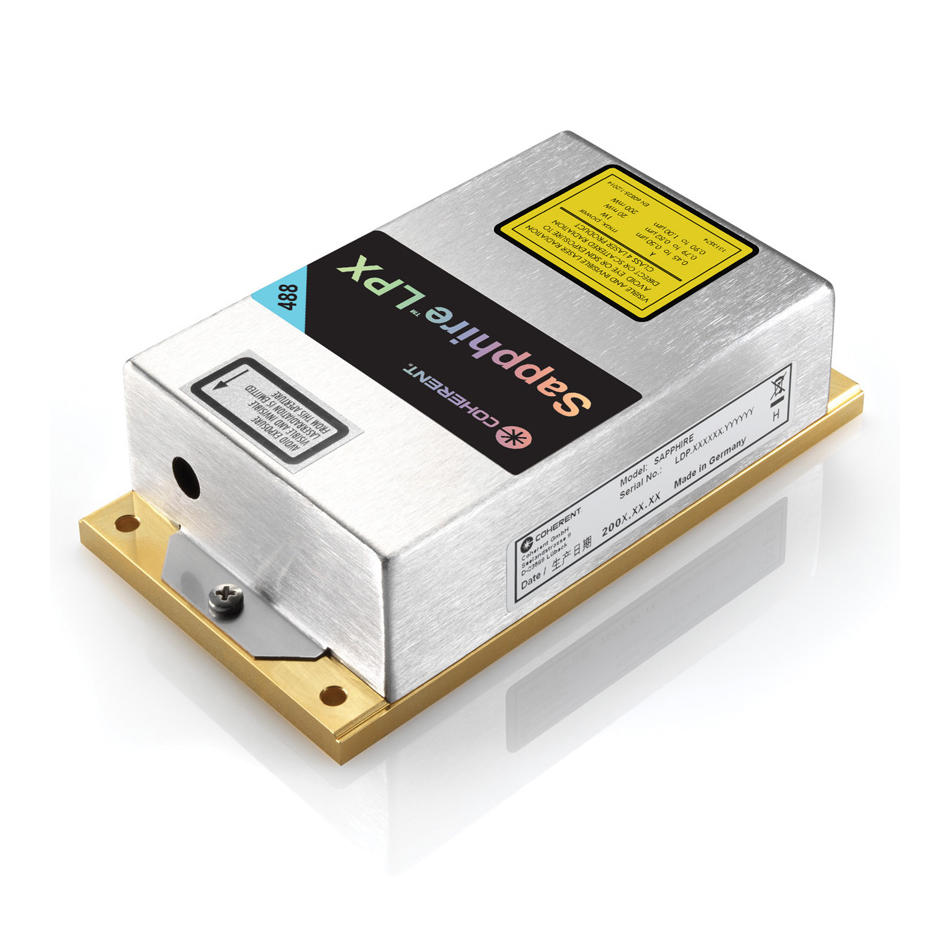 Sapphire CW lasers provide industry-leading beam quality, reliability, and stability with up to 500 mW of low-noise output for OEMs and end-users. 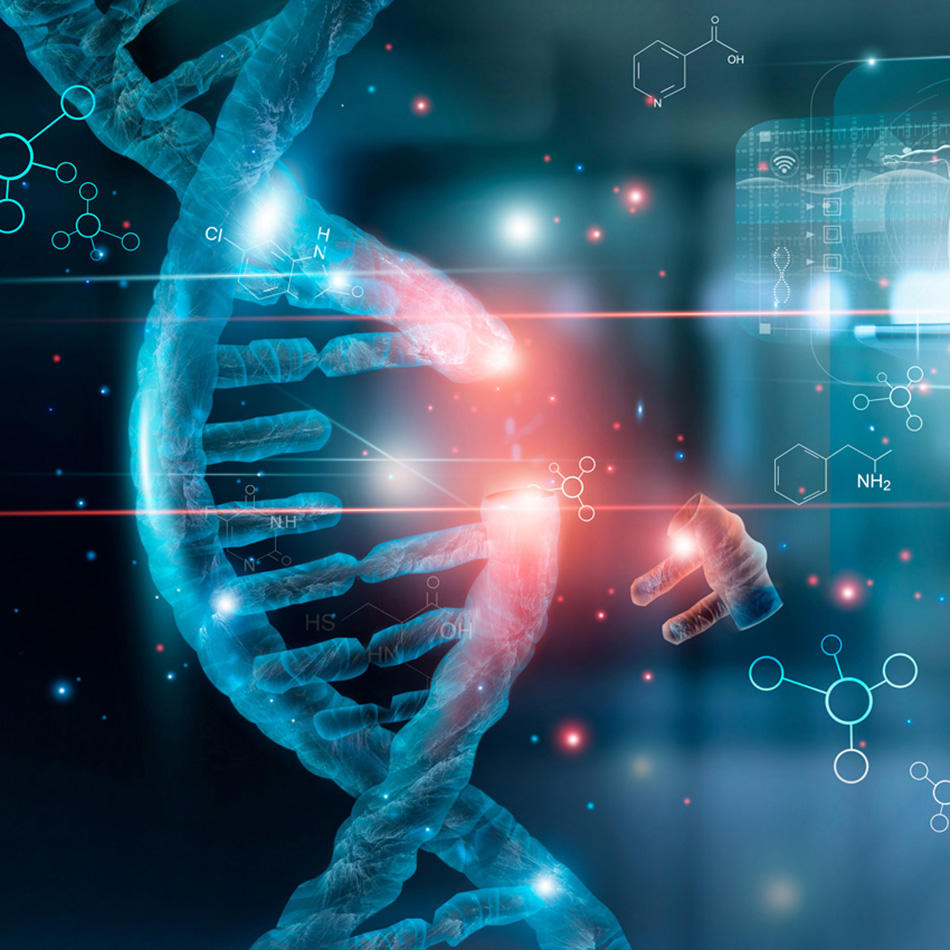 Choose from a broad range of DNA sequencing lasers and light engines for high-throughput applications as well as research and clinical uses. 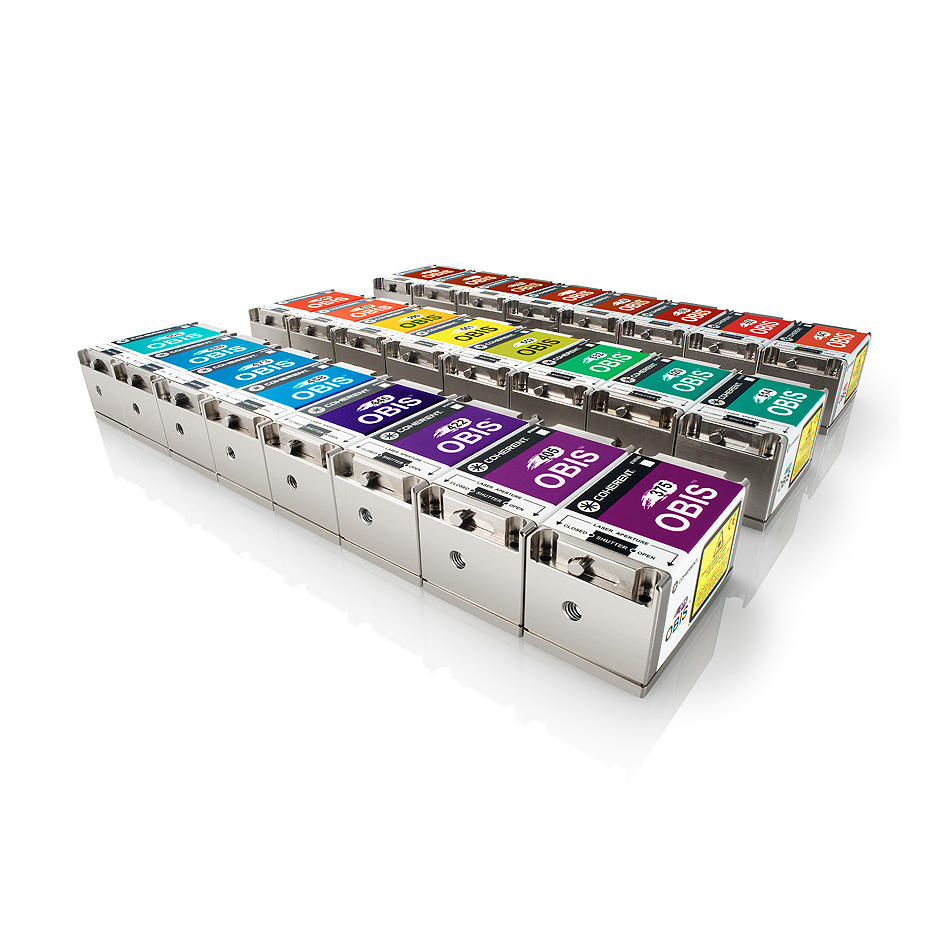 There are now many applications for visible and UV continuous wave lasers in the tens to hundreds of milliwatts power range, covering e.g. life sciences, metrology and inspection. 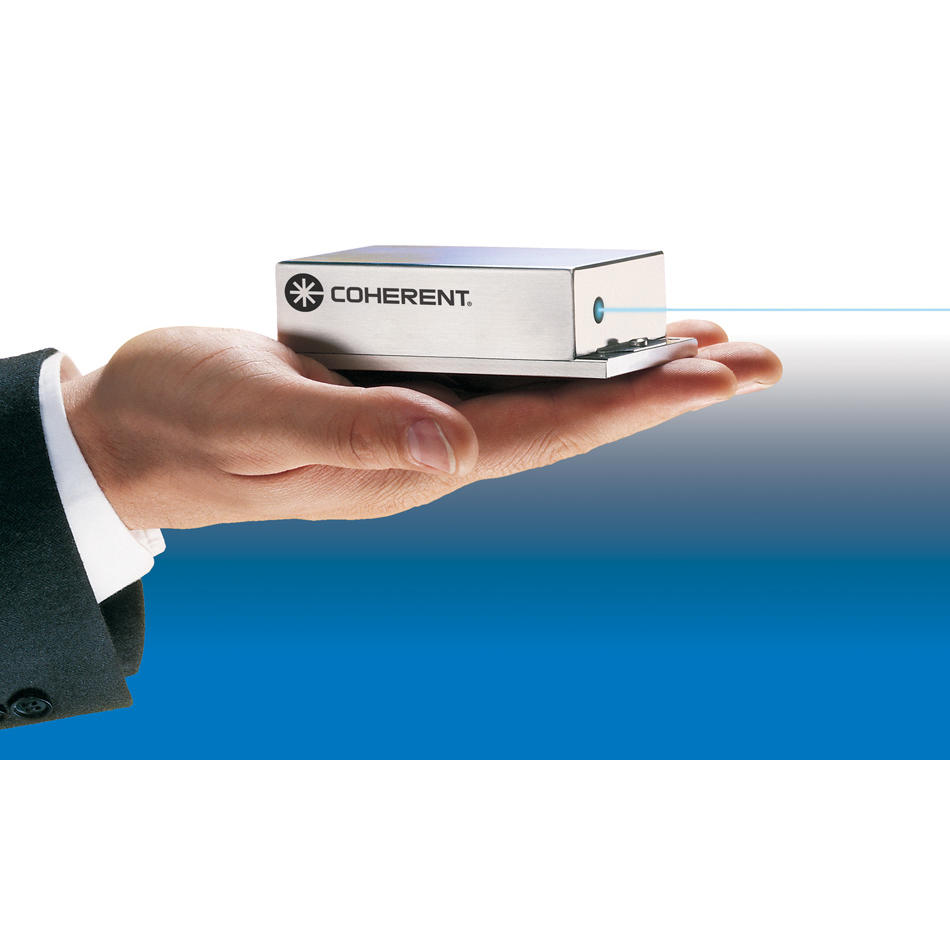 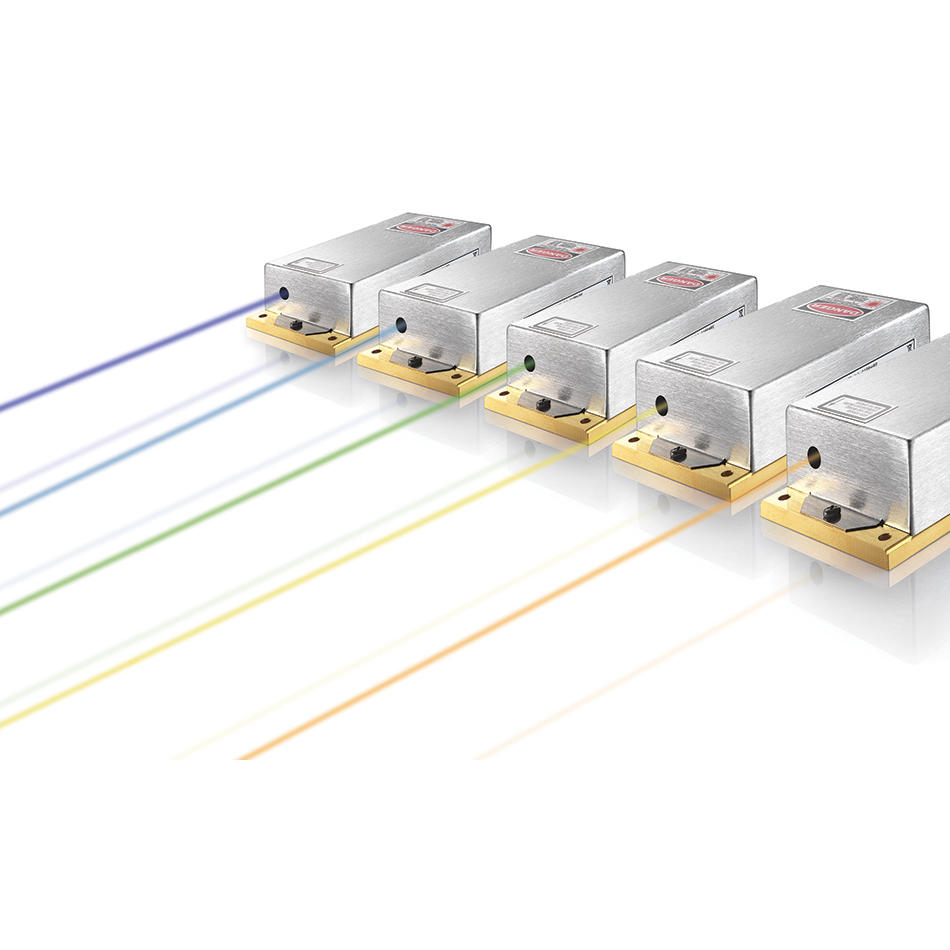 Since their launch in 2001 Sapphire™ lasers have experienced unmatched market acceptance with more than 30,000 installations worldwide.