The Large-scale Cryogenic Gravitational Wave Telescope (KAGRA) located in Kamioka, Japan, is the latest gravitational wave observatory, that became operational in 2020. Like LIGO and Virgo, KAGRA is a laser-based Michelson interferometer. When gravity waves transit the site, they cause small changes in the length of the two interferometer arms. But even though the arms of KAGRA are 3 km long, a large gravitational wave may cause a length change that is less than a thousandth of the diameter of a proton, i.e., 10-19 meters. Consequently, signal-to-noise is a huge challenge in detecting these waves.

KAGRA is the first large-scale gravitational wave telescope located underground, which reduces seismic noise and gravity gradient noise. It is also the first to operate at cryogenic temperatures (20 Kelvin) in order to suppress thermal noise. This dictated the use of sapphire test masses (mirrors) because of the high thermal conductivity of sapphire at this low temperature and its high transparency for the 1064 nm laser wavelength.

The Coherent Mephisto is used as the laser oscillator, for the same reason it is used in LIGO and Virgo; it is by far the laser industry’s lowest noise laser, both in amplitude and frequency. That’s because it’s based on a non-planar ring oscillator (NPRO) where a single crystal forms the entire laser cavity, providing intrinsically stable performance which is further improved by using a specially designed electronics. The low-noise 1064 nm output of Mephisto is then amplified by a solid-state amplifier to 60 watts of power and phase and amplitude noise are further suppressed. This results in a circulating power level in the interferometer arms of ~0.4 megawatts.

Operated under the auspices of the Tokyo Institute of Technology, KAGRA also works in conjunction with LIGO and Virgo to deliver improved data and higher directional information.

Once KAGRA reaches its design sensitivity, numerous gravitational wave events will be recorded. Engineers and scientists are already looking at how to improve the incredible performance of these interferometers even further! Part of this work is being conducted in laboratories at the Tokyo Institute of Technology affiliated with KAGRA. Here Professor Kentaro Somiya and colleagues are working on noise reduction. Somiya explains, “Thanks to the thermal noise reduction in KAGRA, the data will be soon limited mainly by quantum noise in the laser system – uncertainty in the laser amplitude and phase at the limit of quantum physics. We are developing several novel ways to reduce this quantum noise. This work would not be possible without the naturally low-noise of the Mephisto oscillator.” The goal is to then exploit these techniques in KAGRA+ and other next-generation gravitational-wave telescopes. Somiya is aiming at an implementation of his cutting-edge technique first in GEO-HF, which is a 600m gravitational wave detector in Germany, to improve its sensitivity in the kHz regime in order to observe a clear imprint of space-time ripples caused by neutron-star mergers.

“We are working on noise reduction techniques at the limit of quantum physics. This would not be possible without the naturally low-noise of the Mephisto laser." 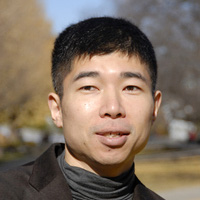 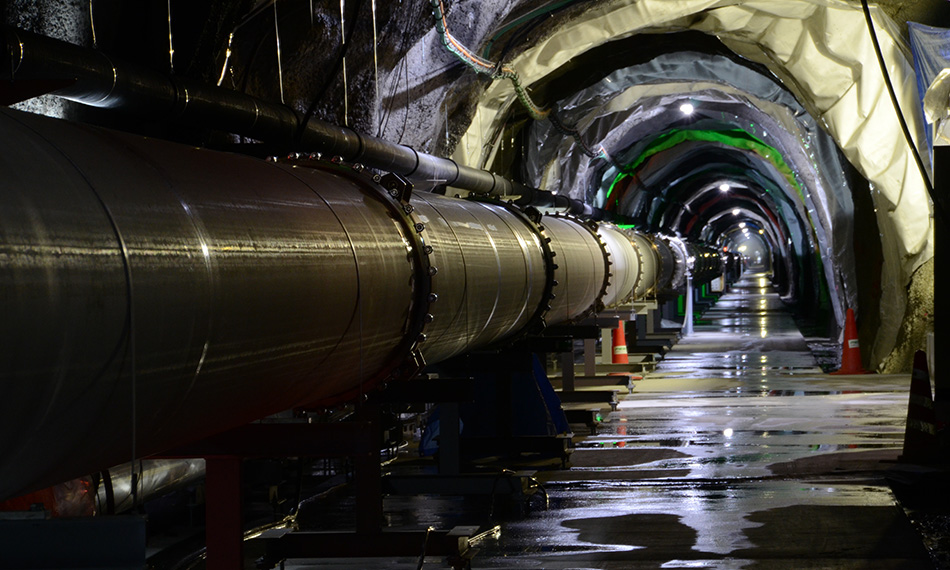