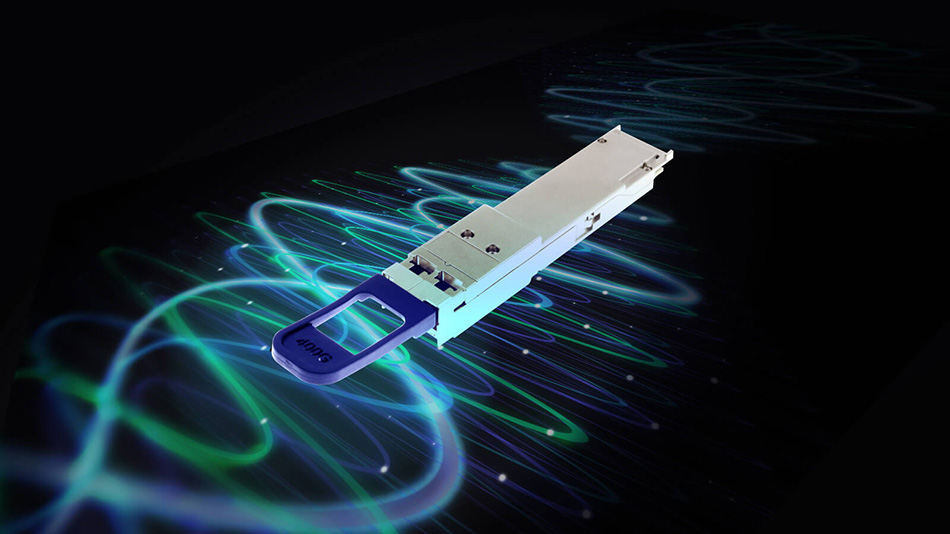 The aggressive buildout of mega-datacenters is driving an exponential increase in DCIs and fueling the demand for optical transport systems that are more compact and power-efficient, as well as easier to install, configure, and operate. II-VI’s new POLS product, the QSFP-LS, is designed in the very compact QSFP form factor that plugs directly into a switch or router QSFP port, transparent to the port speed, and enables full-duplex multichannel 400ZR/ZR+ transport, including multiplexing, demultiplexing, and variable-gain amplification. The QSFP-LS supports up to eight DWDM wavelengths at 400 Gbps, or 3.2 Tbps per fiber pair.

“In the last several years, we’ve led the industry in offering breakthrough solutions at scale of our miniature optical amplifier components, including our flagship 3-pin uncooled micropump. These components are now the building blocks that differentiate our POLS platform,” said Dr. Sanjai Parthasarathi, Chief Marketing Officer, II-VI Incorporated. “The QSFP-LS is one of our most advanced integrated products and the tiniest open line system on the market. It’s about one-fifth the size of similar amplifier module technology ten years ago and consumes one-third the power, enabling it to remain within the maximum power-dissipation requirements for any QSFP socket. Compared to similar functionality in a dedicated rack-mounted line system, the QSFP-LS consumes about half the amount of power, is about a fifth of the cost, and occupies orders of magnitude less space.”

II-VI expanded its industry-leading POLS platform by adding the QSFP-LS to the OSFP-LS, which was introduced in March 2020. The availability of POLS in both the QSFP and OSFP form factors provides a universal optical amplifier building block that is compatible with some of the most widely available plug-in sockets in switches and routers.

“With the original OSFP-LS and now the QSFP-LS available, we have a greatly simplified transport solution that eliminates the need for dedicated rack-mounted line systems, which will significantly reduce the number of network elements to be installed, powered up, configured, and monitored,” said Martin Hull, VP of Platform Products at Arista Networks. “POLS technology represents a paradigm shift in datacenter interconnects that is complementary to and on par with the advent of 400ZR/ZR+ pluggable transceivers, in terms of greater equipment density, lower power consumption, and pay-as-you-grow flexibility that now extends to QSFP ports.”

The QSFP-LS extends II-VI’s family of pluggable modules for coherent transmission, including the 400G ZR+ QSFP-DD-DCO transceiver, which was recently honored by Lightwave Innovation Reviews. II-VI will highlight the applications and benefits of both products on a panel at a webinar titled “Deploying IP over DWDM with 400 ZR+,” hosted by Cignal AI on Thursday, February 24, 2022, at 11:00 a.m. U.S. Eastern Time.