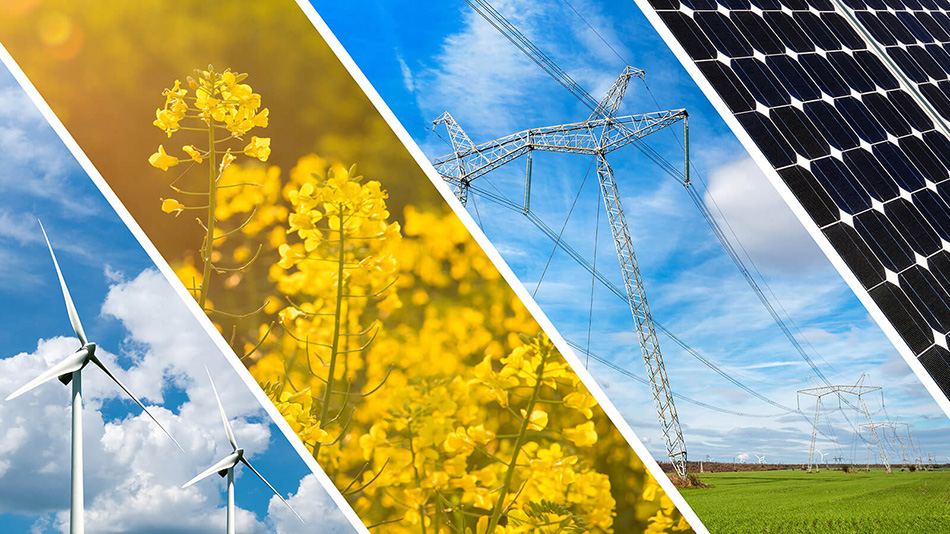 II‐VI Incorporated (Nasdaq: IIVI), a global leader in engineered materials and optoelectronic components, today announced that it is powering all its facilities in Europe with 100% renewable electricity sources.

The renewable electricity is supplied to II-VI’s manufacturing operations, research and development sites, and sales offices throughout six European countries (Belgium, Germany, Italy, Sweden, Switzerland, and the U.K.), encompassing 615,000 square feet, or 57,000 square meters, of facility space across 12 sites. To power its footprint across Europe, II-VI is purchasing approximately 38 million kilowatt-hours (kWh) per year of renewable electricity, and thereby eliminating about 5,800 metric tons of CO2 emissions each year.

“II-VI has made it a top priority to reduce its carbon footprint across its global operations,” said Dr. Karlheinz Gulden, Senior Vice President, Laser Devices and Systems Business Unit. “This is elating news for our employees not only in Europe, but also around the world to know that we have achieved this important milestone and to be working for a company that not only supports but actively works towards long-term sustainability through tangible actions.”

Globally, II-VI has entered into renewable-electricity contracts for 24 sites, including 14 of them now covering 100% of their annual electricity usage from renewable sources. Over 20% of II-VI’s global electricity needs are now being supplied by renewable sources across the U.S. and Europe. The percentage of renewable electricity powering II-VI’s operations is expected to grow annually and, in the future, include the company’s major manufacturing sites in Asia.