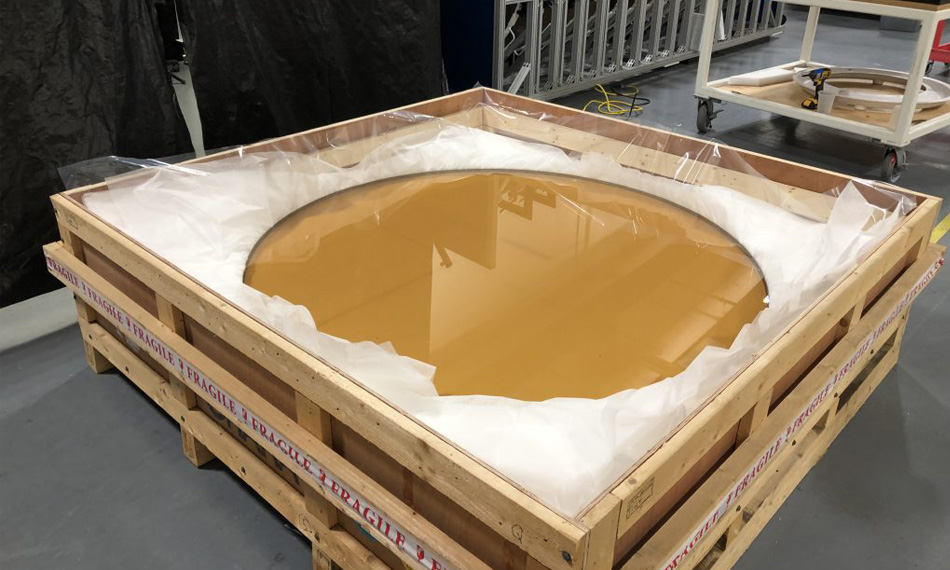 High-quality optics play a critical role in our understanding of the world around us and are widely used in military surveillance, weather satellites, and space exploration.

In 2015 Coherent acquired The Tinsley Telescope and Instrument Company (Tinsley). Founded in 1926, Tinsley manufactured telescopes, mirrors, and optical components for space telescopes. The company became known for high-quality telescopes that provided superior planetary images. This reputation led the US government to contract with Tinsley to provide optical components for many surveillance binoculars the US required during WWII. After the war, Tinsley continued developing products and added rifle scopes and spotters to its product portfolio.

The space race of the 1960s fueled another expansion at Tinsley as the space exploration market thrived. Many universities and national labs customers contracted with Tinsley to build custom telescopes that relied on large-format optics. By the mid-1970s Tinsley was dedicated to aspheric and high-precision optics, largely due to the significant number of space missions launched during this time period.

In the 1990s, mirror defects deployed in the Hubble Space Telescope rendered it unable to focus properly, and NASA turned to Tinsley to assist with the repair operation on the space telescope. Tinsley designed and manufactured these extremely precise corrective mirrors so that a space shuttle crew was able to repair Hubble. This fix properly corrected its focus, in effect giving Hubble "glasses" that are still effective in capturing clear images.

Today, Coherent TIOS (Tinsley Integrated Optics Systems) offers customers a wide range of capabilities in the manufacturing, polishing, finishing, and coating of precision optics. The company recently completed large mirrors for the James Webb Space Telescope and is currently delivering large hexagonal segments to be used in the construction of the Thirty Meter Telescope.

Coherent TIOS continues to advance its state-of-the-art capabilities for aspheric, freeform, and CTE optics used in a wide range of applications, including beamline and heads-up display optics, satellite observation, and space exploration. 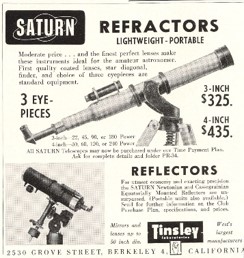 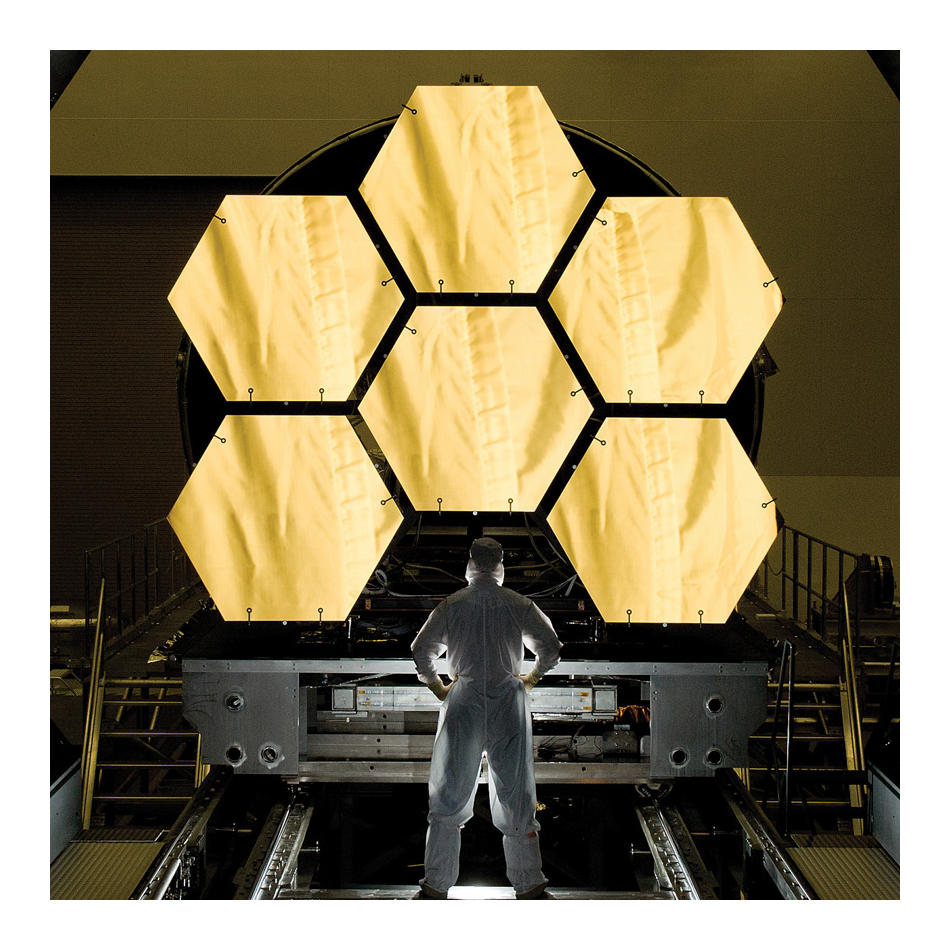 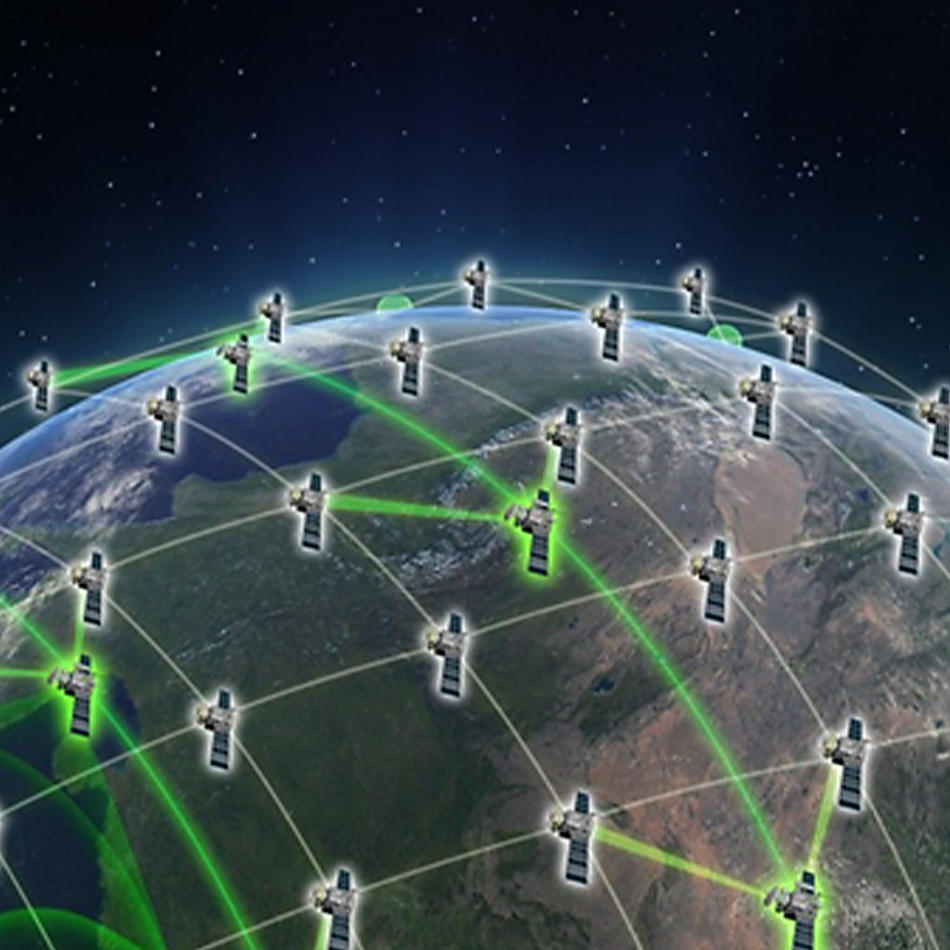 Coherent is a world-renowned supplier of custom optical components and assemblies for diverse applications such as silicon annealing, directed energy, and astronomy.