The efficacy of heterogeneous catalysts is determined by the effect of surface binding on reactivity. When bound on gold, Re(diCN-bpy)(CO)3Cl is a CO2; reduction catalyst and is thus a candidate for use in sustainable energy schemes. 2D spectroscopic methods could be used to probe some of the surface binding details. But a monolayer will only produce very weak optical signals which must be separated from potentially stronger bulk and background signals (i.e., noise).

A group led by Professor Wei Xiong’s group at the University of California, San Diego, have recently investigated the use of 2DSFG to study this catalyst system. They have performed experiments based on sum frequency generation (SFG), a technique originally developed by Xiong as a graduate student in the lab of Martin Zanni. 2DSFG is ideal for studying surface bound catalysts because SFG vibrational signals are only generated at surfaces and phase interfaces. So comparison with 2D spectra of the unbound catalyst (i.e., in solution) should reveal how the catalyst is bound and how it’s bond structure is impacted by this. Xiong chose the Astrella one-box amplifier as the lab’s main ultrafast source because these studies needed its ease of use and long-term stability.

By studying the homogeneous and heterogenous broadening in the various 2DSFG spectral peaks, the group was able to determine the orientation of the catalyst molecules on the gold surface. In addition, their 3DSFG temporal data allowed them to measure the faster dephasing dynamics of the surface-bound molecules’ vibrational modes compared to the free catalyst in solution.

“To obtain a full set of spectra at different delay times – 3DSFG data – we sometimes have to average data for 48 hours, which puts extreme demands on laser stability. During this period it is critical that the amplifier output be stable and without drifts in beam pointing, beam quality, pulse energy, etc." 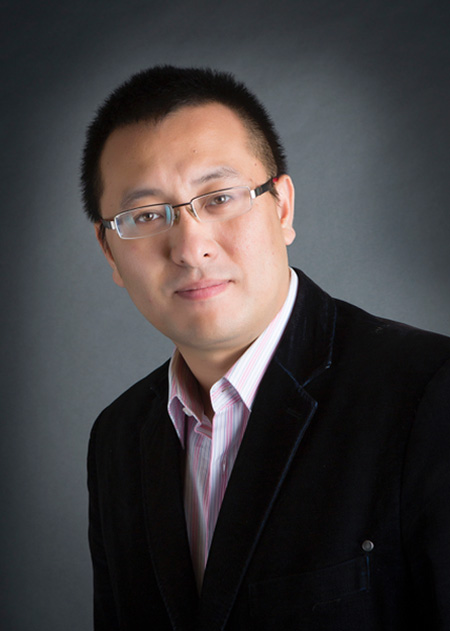 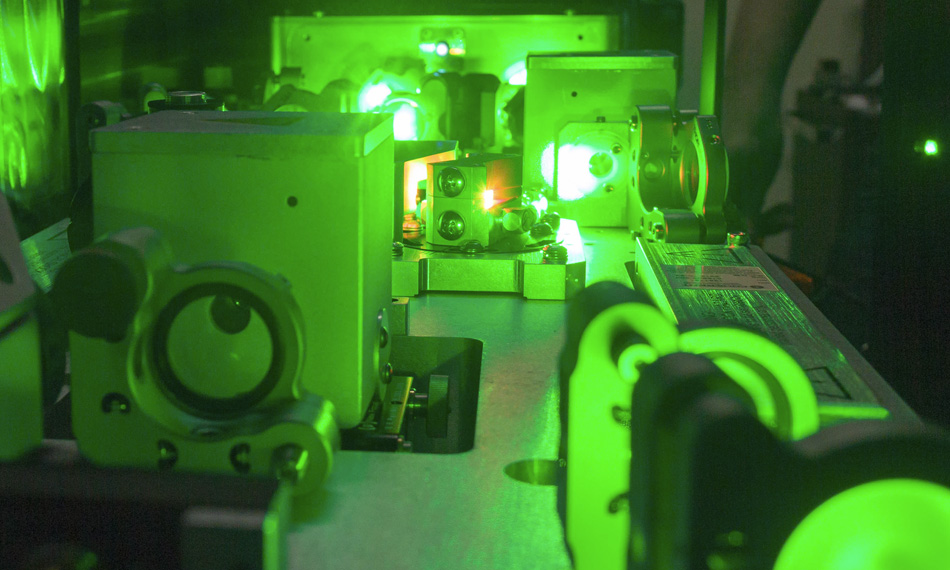