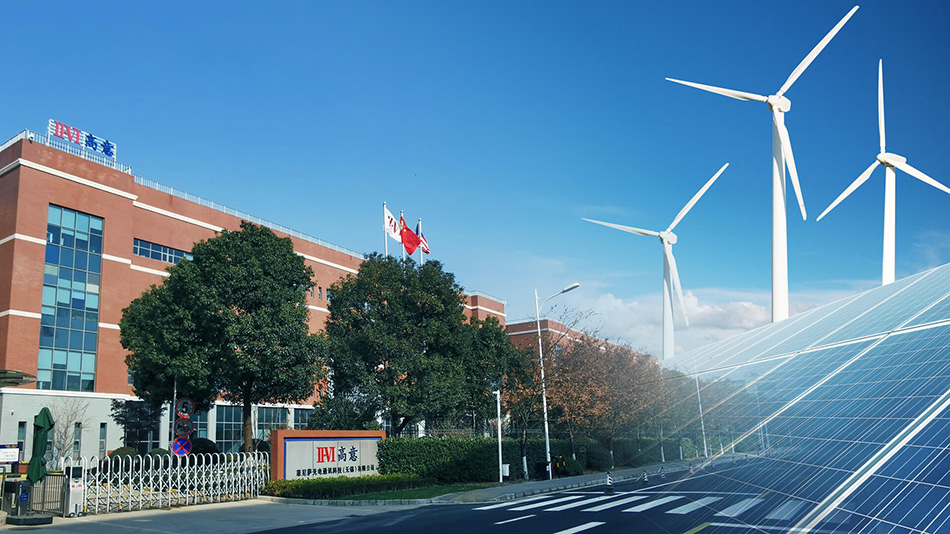 II‐VI Incorporated (Nasdaq: IIVI), a global leader in engineered materials and optoelectronic components, today announced that it has signed a major renewable energy contract in China.

The II-VI site in Wuxi represents approximately 50% of the company’s footprint in China and about 20% of its global footprint by area. Over the next four years, this facility will become the largest II-VI site to be powered with 100% renewable electricity.

“This purchase agreement includes approximately 167 million kWh of renewable electricity over the next four years, thereby avoiding nearly 92,000 metric tons of CO2 emissions cumulatively over this period,” said Gary Lin, Senior Vice President, Operations, Photonic Solutions Segment. “This demonstrates our commitment to increase the sustainability in our energy supply across our global footprint.”

II-VI has set as a top priority to reduce its carbon footprint across its global operations. II-VI announced in October 2021 that it is powering all of its facilities in Europe with 100% renewable electricity sources. Globally, II-VI has entered into renewable electricity contracts for 25 sites, including 14 of them now covering 100% of their annual electricity usage with renewable sources.

Over 25% of II-VI’s global electricity needs are now supplied by renewable sources across the U.S., Europe, and China. The amount of renewable electricity powering II-VI’s operations is expected to grow annually and, in the future, include the company’s other major manufacturing sites in Asia