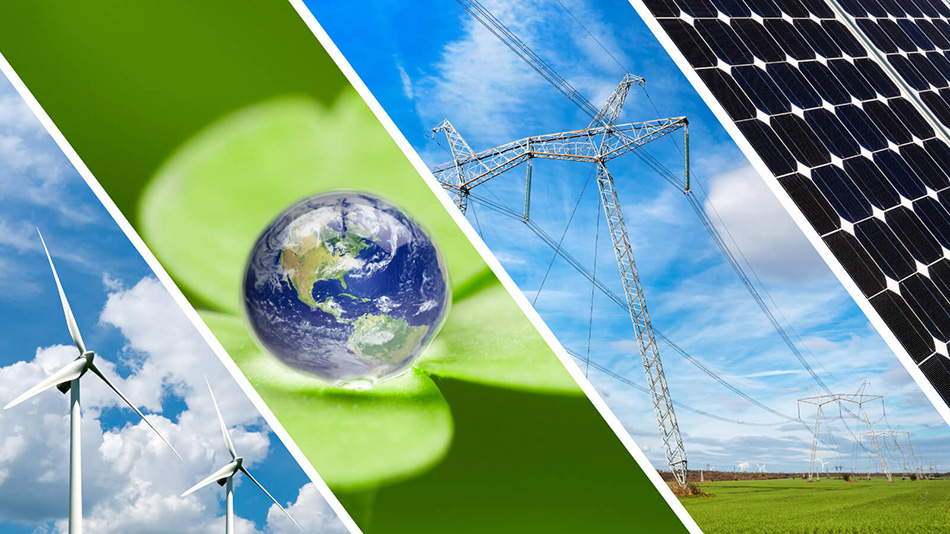 II-VI has set as a top priority to reduce its carbon footprint across its global operations. Including today’s announcement, II-VI has entered into renewable electricity contracts for over 40 sites around the world, including over 35 sites that now cover 100% of their annual electricity usage with renewable sources.

“II-VI now purchases approximately 38% of our electricity from renewable sources,” said Tim Challingsworth, Chief Sustainability Officer. “This announcement is an important next step in fulfilling our commitment to steadily reduce our carbon footprint position around the globe.”