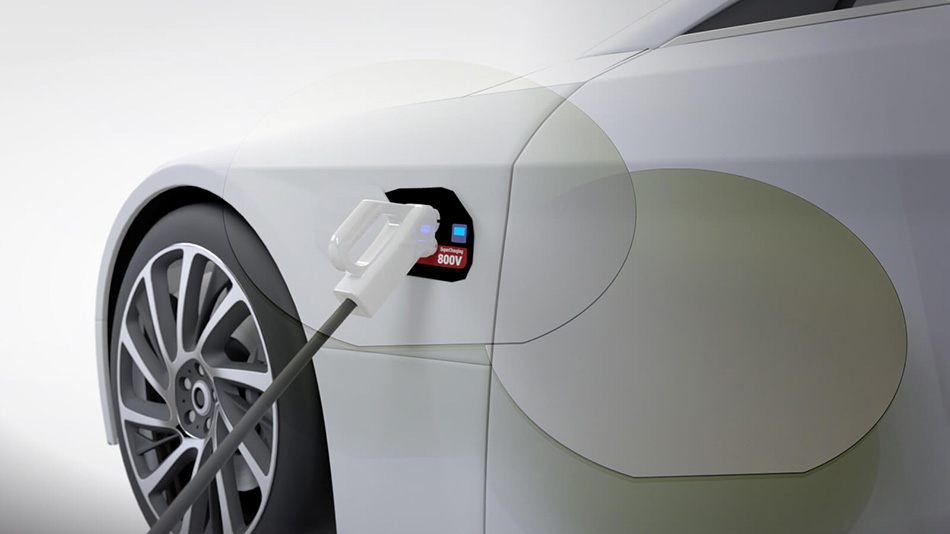 II‐VI Incorporated (Nasdaq: IIVI), a leader in wide-bandgap semiconductors, today announced that it is accelerating its investment in 150 mm and 200 mm silicon carbide (SiC) substrate and epitaxial wafer manufacturing with large-scale factory expansions in Easton, Pennsylvania, and Kista, Sweden. This is part of the Company’s previously announced $1 billion investment in SiC over the next 10 years.

The global urgency to decarbonize energy consumption is accelerating the “electrification of everything” and driving a sea change in power electronics technology with the adoption of SiC, a wide-bandgap material that enables more efficient and compact power electronics subsystems than those based on silicon. To meet the accelerating global demand for SiC power electronics, II-VI will significantly build out its nearly 300,000 square foot factory in Easton, to scale up the production of its state-of-the-art 150 mm and 200 mm SiC substrates and epitaxial wafers. Easton’s 150 mm and 200 mm SiC substrate output is expected to reach the equivalent of 1 million 150 mm substrates annually by 2027, with the proportion of 200 mm substrates growing over time. The expansion of the epitaxial wafer capacity in Kista is aimed at serving the European market.

“Our customers are accelerating their plans to intersect the anticipated tidal wave of demand for SiC power electronics in electric vehicles that we expect will come right behind the current adoption cycle in industrial, renewable energy, data centers, and more,” said Sohail Khan, Executive Vice President, New Ventures & Wide-Bandgap Electronics Technologies. “The Easton factory will increase II-VI’s production of SiC substrates by at least a factor of six over the next five years, and it will also become II-VI’s flagship manufacturing center for 200 mm SiC epitaxial wafers, one of the largest in the world.”

II-VI will leverage its industry-leading epitaxial wafer technology developed in Kista. This technology is differentiated by its ability to achieve thick layer structures in single or multiple regrowth steps, which is ideally suited for power devices in applications above 1 kilovolt.

The Easton factory will be powered by an uninterruptible and scalable microgrid based on fuel-cell technology to provide high assurance of supply.