Neil Merovitch, PhD Candidate, at the University of Toronto and Hospital for Sick Children, is a neuroscience researcher who is highly motivated in part because of his lived experience with dystonia, a movement disorder. He states, “My research is currently focused on social behavior in zebrafish, a model organism for studying neuroscience due to their simplified nervous system and similar genetics to humans. I’m working with colleagues to study the specific brain regions involved in social recognition and how connections in the brain are strengthened or weakened during this process.” He explains that some of these studies use transgenic zebrafish that over-express a protein called Cofilin which is known to play an important role in the formation and modification of connections in the brain. This protein is fused to a green fluorescent protein (GFP) enabling it to be observed with fluorescence microscopy. In simple terms, Neil wanted to use the GFP reporter to image the changes in connections associated with social memories. These memories are formed through the course of social interactions, for instance, distinguishing between new and familiar zebrafish. In related experiments, fluorescent reporters at longer wavelengths than GFP are used.

Neil has been working with research technicians Georgiana Forguson and Daphne Tam and has the ideal tool for his studies: a state-of-the-art multiphoton microscope equipped with two Coherent lasers. These are a fixed wavelength Axon laser with output at 920 nm for optimum two-photon excitation of GFP, and a tunable Chameleon Discovery NX with an additional 1040 nm fixed output which together provide plenty of power even at the long wavelengths needed for two-photon excitation of red fluorescent reporters. Both lasers include the integrated Total Power Control (TPC) feature which provides fast direct control of laser power to simplify deeper imaging as well as for blanking purposes during fast scanning.

Beyond the optical performance (e.g., wavelength tuning, power) Neil cites TPC as one of the main advantages of using Axon and Discovery in this type of real-time imaging. He also notes the value of the replacement service contract with Coherent, “It’s incredibly reassuring to know that if we have any problems with either laser, Coherent will immediately ship us a replacement laser, with essentially no downtime.”

As of 2022, Neil reports that he is already collecting and analyzing new data obtained with this versatile microscope – see the example in the figure below. He states, “This work will hopefully contribute to the bigger picture of understanding the neurological basis of social memory deficits, which are seen in some individuals with neurodevelopmental and intellectual disabilities. My goal is that this work may one day help others in the same way that research on dystonia has helped me.”

“It’s incredibly reassuring to know that if we have any problems with either laser, Coherent will immediately ship us a replacement laser with essentially no downtime." 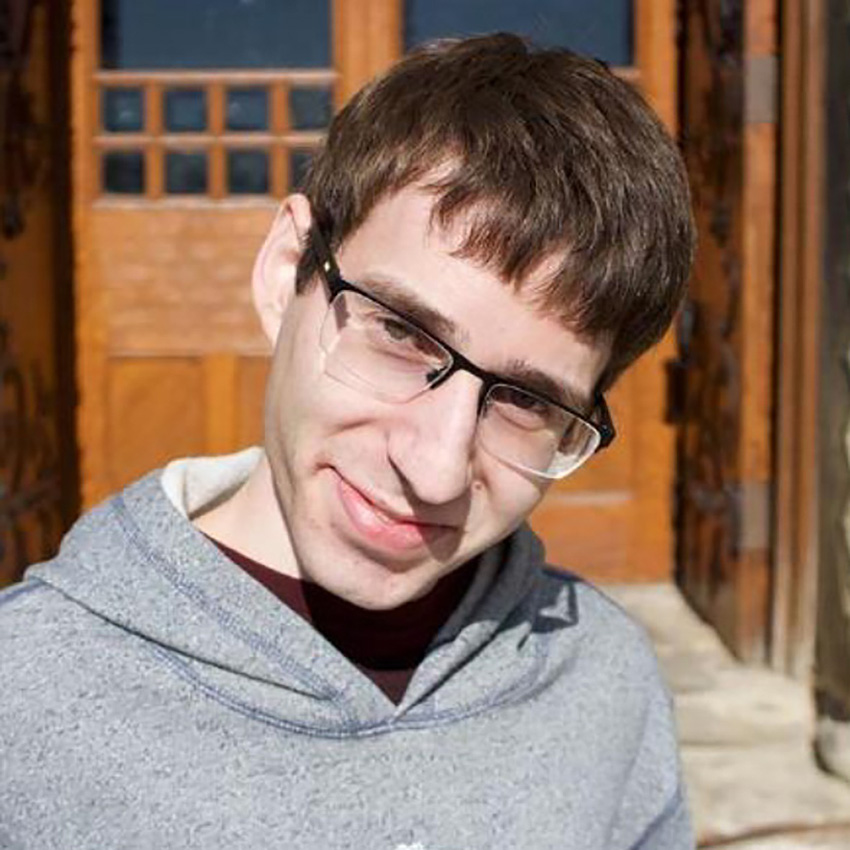 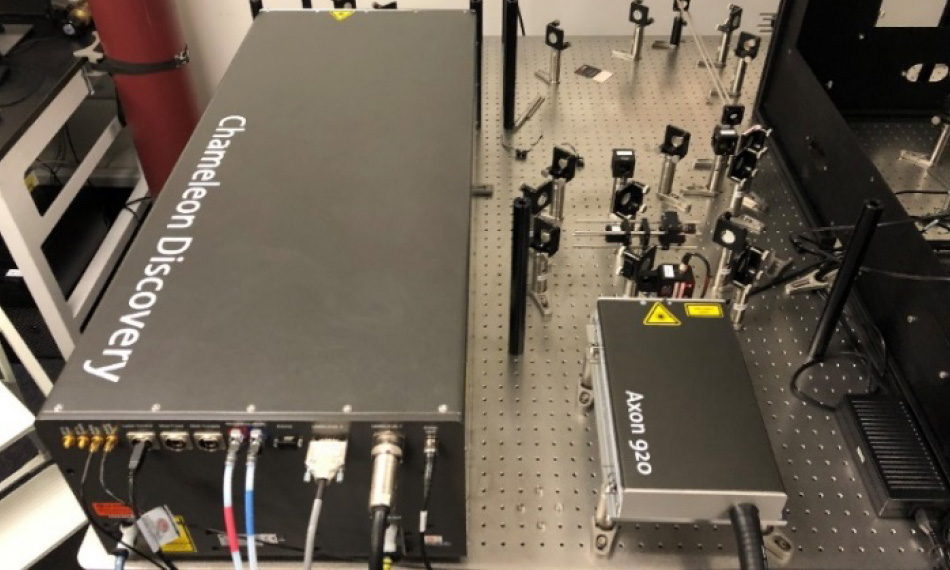 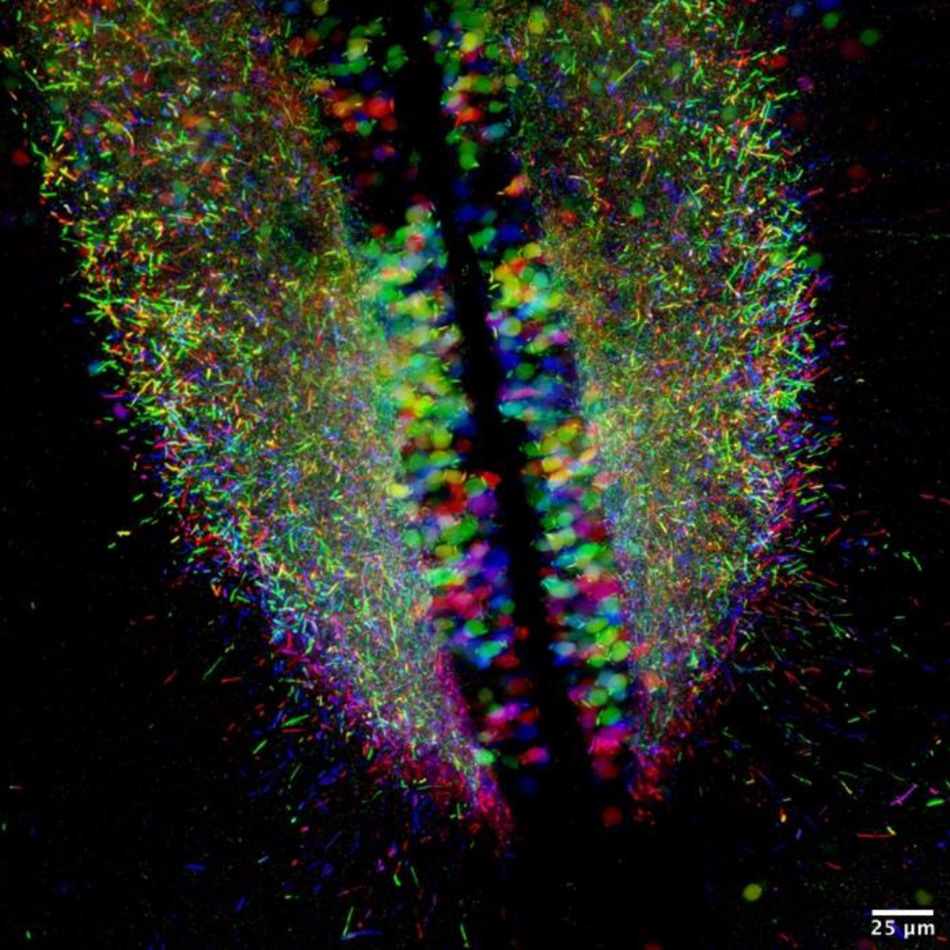