Diamond-like (DLC) carbon is widely used to form highly wear-resistant coatings. But current DLC coating methods suffer from various drawbacks. For example, tetrahedral amorphous carbon (ta-C) is a desirable hydrogen-free DLC material known for both its extreme hardness (>40 GPa) and low friction. But typical production methods create films with high internal stress, degrading their performance. Hagen Grüttner and colleagues at company Antacon, a spin-off from the University of Applied Sciences Mittweida set out to develop a new process that can create low-stress films and that is suitable for industrial production. Their method is based on pulsed laser deposition (PLD) using the uniquely high pulse energy of Coherent 248 nm excimer lasers.

The key to developing a successful low-temperature production method was to combine two excimer-based processes: pulsed laser deposition (PLD) and annealing. Grüttner explains, “Excimer-based PLD is a well-known industrial process for producing functional films such as high-temperature superconducting films. Plus it can be used with low-temperature substrates. However, when the PLD process (or any other process) is used for ta-C, the coating layers often contain huge amounts (e.g., 12 GPa) of residual stress, which greatly compromises their mechanical strength.”

Grüttner and colleagues have solved this problem and created thick (microns) ta-C coatings with as little as 0.1 GPa of residual stress by using two Coherent LEAP excimer lasers. The first excimer is focused on to the graphite target within the vacuum PLD production chamber which is heated to only 90°C. The high fluence and deep UV photons create carbon ions with the high kinetic energy needed to produce dense ta-C layers on the substrate. This is used to build up a ta-C layer up to 100 nm in thickness over the substrate. The thin layer is then irradiated by a pulse from the second excimer covering an area of a few mm2. This anneals the entire 100 nm new layer of ta-C and relieves the residual sress. (Larger area coatings are annealed by stepping the beam location while pulsing.) The PLD process is then repeated to produce another 100 nm of ta-C. Importantly, by adjusting the laser parameters, the team are able to vary the resulting film hardness, Young’s modulus, and the amount of intrinsic stress relief. They have used this aspect to produce graduated layers on materials like steel ensuring both excellent adhesion and a very hard top layer.

Using optimal deposition parameters, the Mittweida team have achieved a hardness of up to 70 GPa with Young’s moduli of 700 to 800 GPa which leads to an extremely high operational wear resistance. And thanks to the low mean surface roughness (Ra) of <100 nm and the low friction coefficient (≤ 0.1) these layers are also very suitable for tribological applications. The researchers are now looking to commercialize the process. Grüttner summarizes the benefits of the excimer lasers, “The high pulse energy of the LEAP excimer enables large area annealing. We have used the high (150 Hz) repetition rate to support fast ta-C deposition and are planning to up-scale to 300 Hz. The stable output and smooth beam profile give us precise control over both the deposition and annealing processes.” 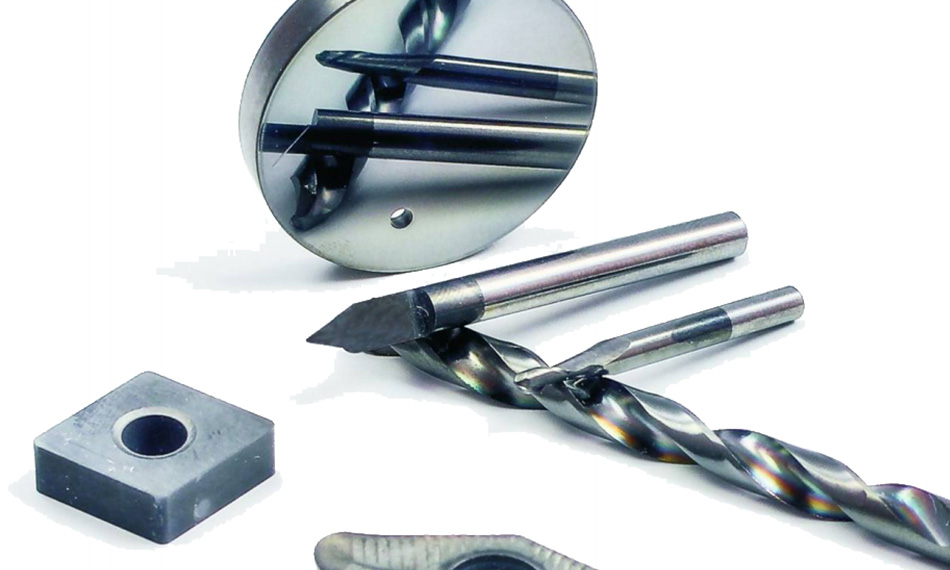