There is a growing demand for high-temperature superconducting (HTS) wire, often called tape, for use in the power grid (in cables, transformers, and other components) and instrumentation (NMR-spectrometers and MRI systems). And, should fusion reactors become practical, they will almost certainly require very large amounts (thousands of km) of HTS tape to handle the very high current densities. Early HTS production methods were limited in volume and cost, and could only produce wire with a limited current density rating. S-Innovations (Moscow, Russia) set out to develop a high-volume, economical method for producing HTS for high-field applications.

They chose YBa2Cu3O7 (YBCO) as the superconducting material because it can handle a higher current density than other HTS materials. They then designed a multilayer tape utilizing a thin, strong Hastelloy substrate including layers of MgO and YBCO. A thickness of 2.4 μm was identified as optimum for the YBCO layer. The S-Innovations team decided to use pulsed laser deposition (PLD). powered by a 308nm excimer laser, to create the HTS layer because it is a well-proven method for depositing stoichiometric films (meaning that the composition of the original target material is preserved in the deposited film). This is important for high-field applications because S-Innovations had decided to load the YBCO target with an excess of Y2O3 to minimize defects and maximize current density. The Coherent LEAP 300C excimer laser was chosen as the PLD source for several reasons, according to S-Innovations’ Chief Executive Officer Dr. Alexander Molodyk. “The LEAP 300C offers a unique combination of high (1 joule) pulse energy and 300 Hz repetition rate which gives us high-throughput. Also, LEAP lasers have a well-established track record of 24/7 industrial reliability. This combination minimizes the true cost per laser watt and enables lower-cost, high-volume production of HTS wire.”

Using this cost-effective approach, S-Innovations recently delivered over 300 km of HTS wire for use in the SPARC fusion reactor prototype. This was the largest volume delivery of HTS wire to date from any supplier. And, independent testing showed that the wire handles superior current density under high field conditions. 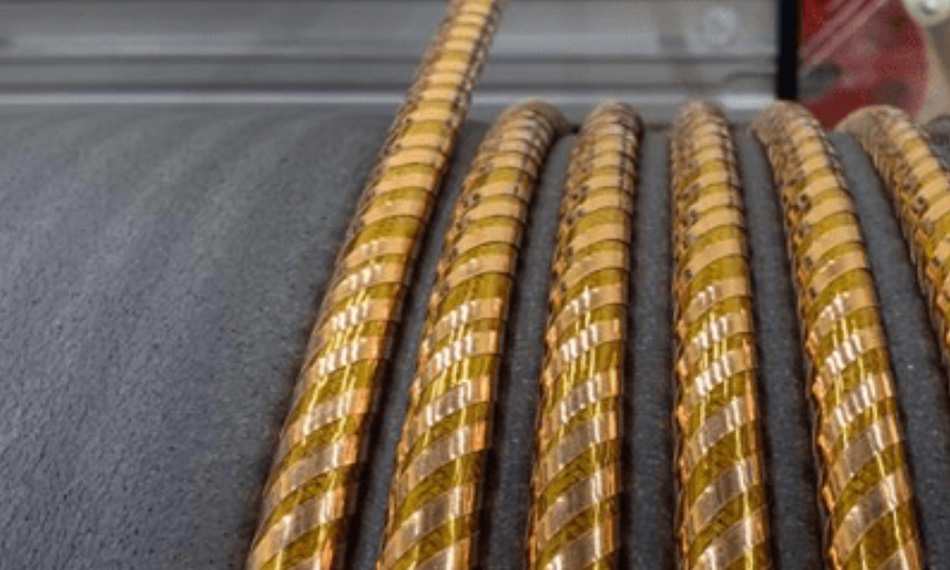