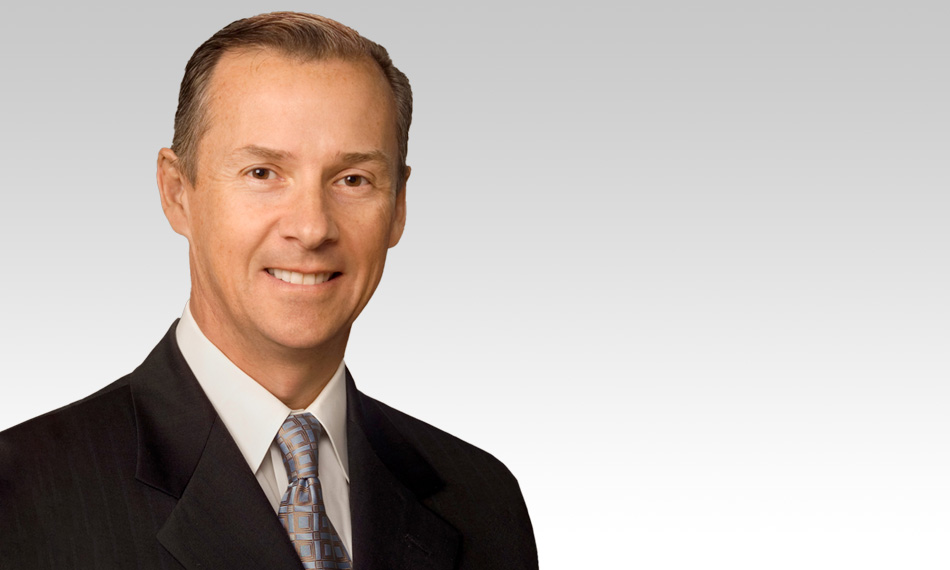 Prior to Coherent, Dr. Sobey spent over 20 years in the laser and fiber optics telecommunications industries, including senior vice president roles in product management at Cymer and in global sales at JDS Uniphase. He received his Ph.D. in Engineering and B.Sc. in Physics from the University of Strathclyde in Scotland.